Five children have been left orphans after a birthday outing turned into tragedy.

Couple Jessica and Jake Woodruff were driving from Yreka to Oregon to celebrate Jessica’s birthday when a giant redwood tree fell on their car, killing the couple.

They leave behind five children Megan, Evan, Casey, Allie, and Chelsea aged between 8 and 24 years old.

The 45-year-old mom was reportedly a passenger in the 2016 Honda Accord with 36-year-old husband Jake driving in Del Norte County, California, on Thursday morning, when a large redwood tree fell from the east side of the highway, according to a California Highway Patrol news release. 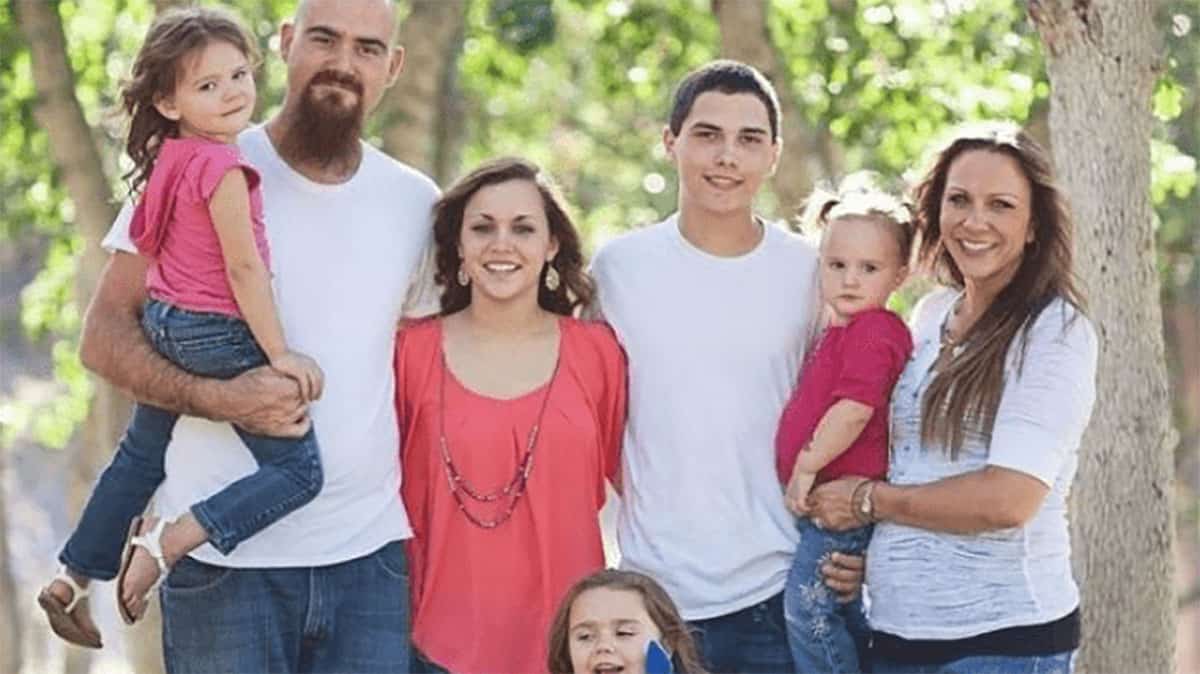 A GoFundMe set up to help the couple’s children, says the family were on an annual trip up the coast for Jessica’s 45th birthday.

“These 5 children are now left without parents and are facing a lifetime of expenses,” GoFundMe organizer Amanda Maffei wrote.

“We are asking that anyone who can support them, please do so, as these children are facing the devastating reality of what was just ripped from their lives in a split second. Those of you who know this family, know how tight-knit they are, and their lives will forever be changed.”

In an update thanking those who have supported the fundraiser, which so far exceeds $150,000, Amanda writes: “There is no getting around the devastation and trauma the loss of Jessica and Jake has brought, and as we can all imagine, there is a long road ahead, especially for the children who have been left behind. 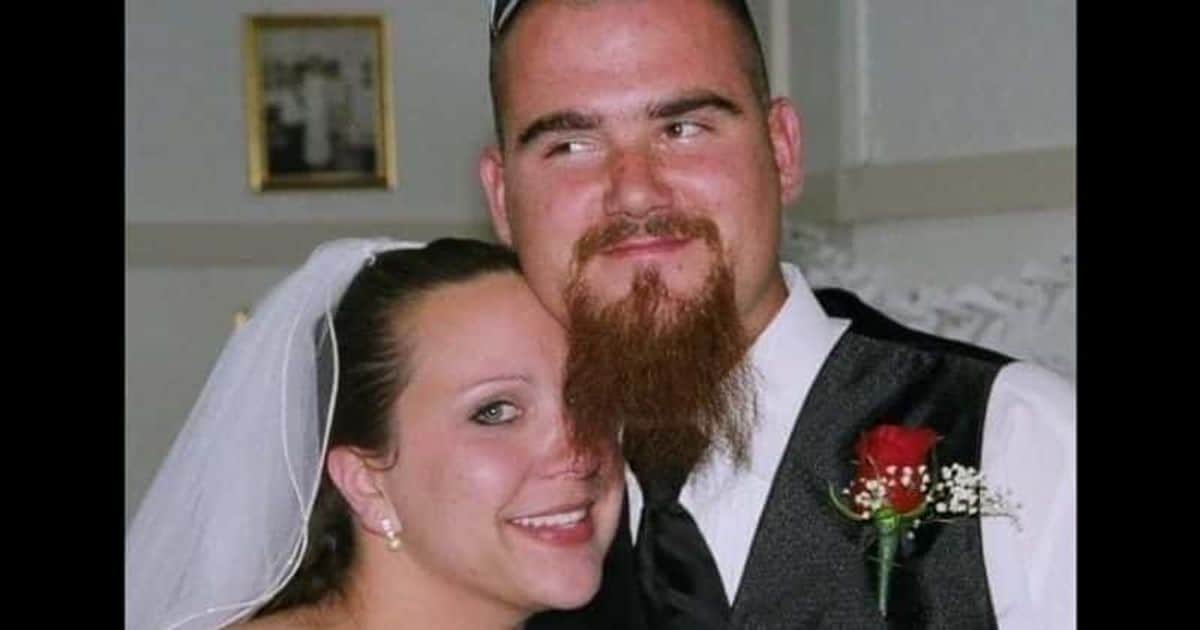 Knowing that this family, and these children have been shown so much support the past few days is beyond incredible.”

“This family and these parents were such a humble, fun-loving pair that knew they were soulmates the moment they met.” 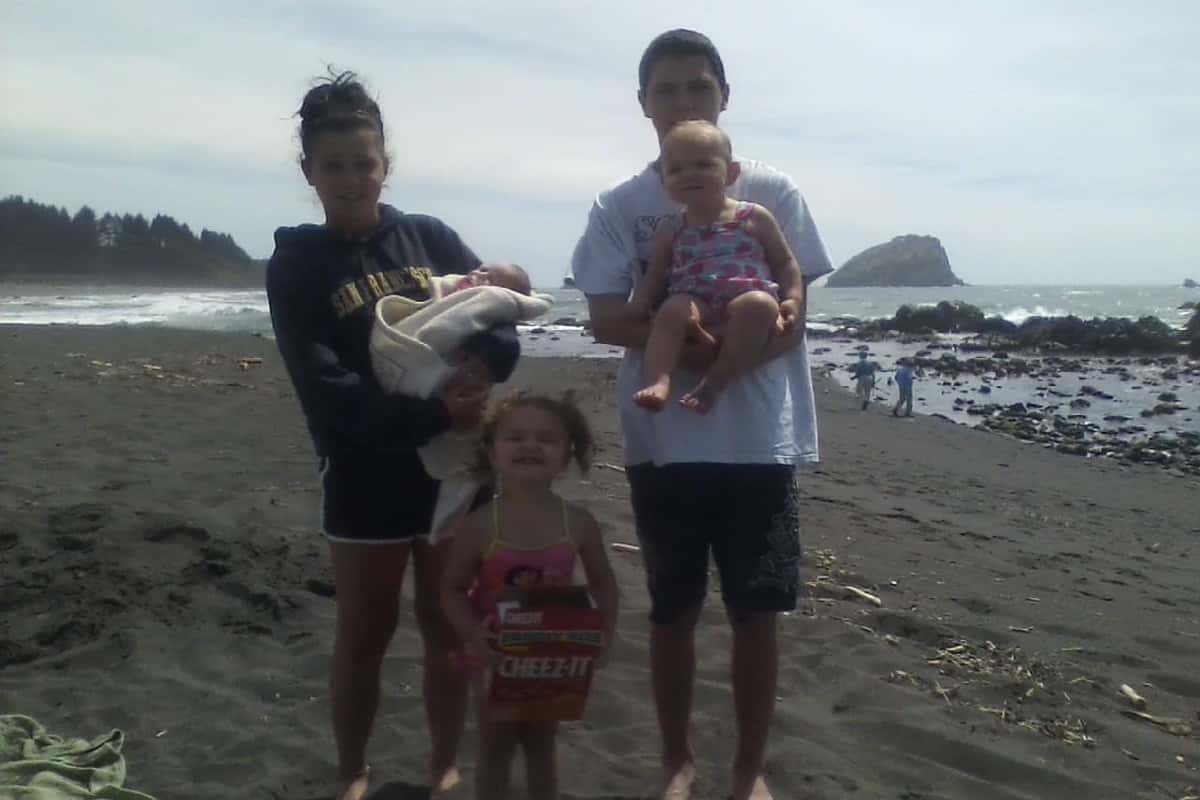 The cause of the crash remains under investigation, police said.

“This is a very forested area,” Brandy Gonzalez, from the California Highway Patrol  told SFGate. “We have trees everywhere. It’s in the middle of the redwoods. It’s just old growth and we have no idea why the tree fell. It was Mother Nature.”

Brandy added that while trees do fall occasionally, the fatal incident was extremely rare.

“The timing of everything was very, very unusual,” she said. “I’ve been on the department for 19 years and I’ve been in this area 12 to 13 years and it’s very unusual. We’ve had trees fall down and cars make contact, but this kind of incident is very unusual.”