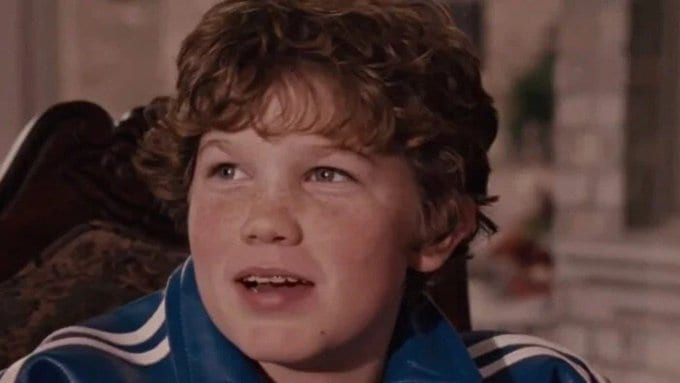 In the 2006 Will Ferrell comedy, Tumlin played the foul-mouthed 10-year-old Walker Bobby.

WASHINGTON — Houston Tumlin, who played one of Will Ferrell’s character’s sons in “Talladega Nights: The Ballad of Ricky Bobby,” has died, according to multiple media reports. He was 28.

Tumlin died by suicide on Tuesday afternoon at his home in Pelham, Alabama, the Shelby County coroner confirmed to people.

The former child actor had also served in the Army’s 101st Airborn Division at Fort Campbell,

His girlfriend, Charity Robertson writing: “I’ve never experienced a hurt like this before.”

“Our time together was one of the best experiences of my life. I’ll miss your big heart, caring spirit, infectious laughter, & oh man could the list go on,” Robertson wrote.