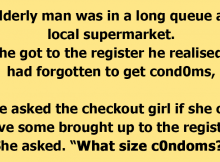 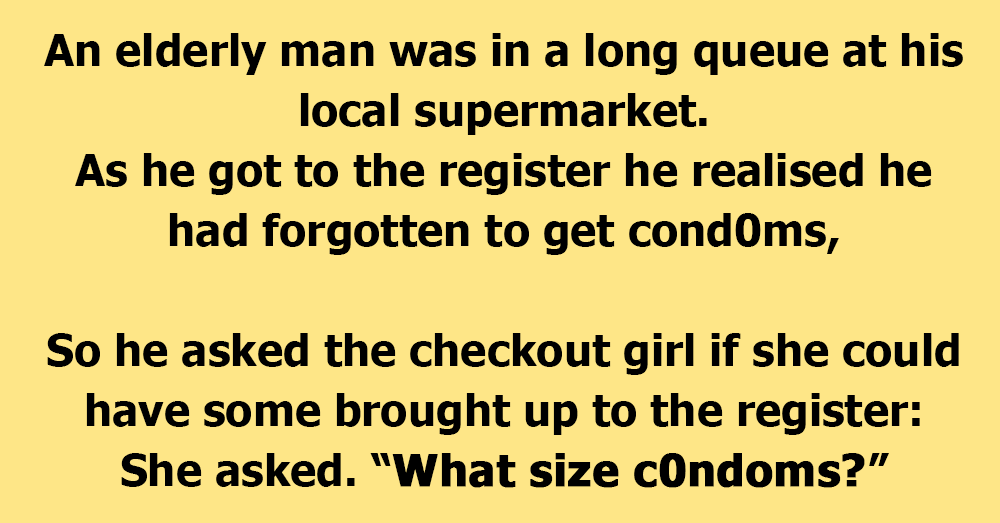 An elderly man was in a long queue at his local supermarket. 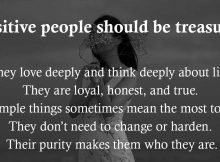 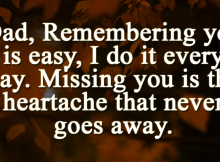 Dad, I miss you Recommended 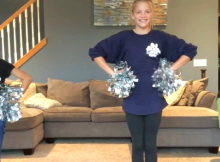 95% Of People Can’t Find The Difference Between These Images! Recommended 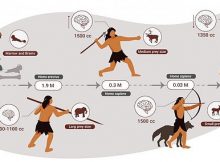 Stone Age humans were HYPERCARNIVORES: Our ancestors survived on mostly meat until just 80,000 years ago when larger animals died out and they were forced to start eating more vegetables, study reveals Recommended