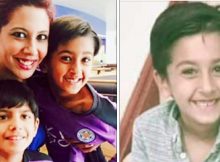 Losing a child is every parent’s worst nightmare, and something none of us ever expect to experience.

Sadly, it’s exactly what Meera Naran, 36, was forced to endure after her eight-year-old boy was killed on a motorway in England.

According to Metro, Meera was at Birmingham Children’s Hospital with her critically-ill son Neel, 11. Doctors had told her on May 31, 2018 that Neel was unlikely to make it through the night, so she had called for Dev to be brought to the hospital to say his final goodbyes to his brother.

On the journey home, however, Dev’s grandfather pulled over on a motorway for unknown reasons. Less than a minute later, a truck crashed into their vehicle from behind, killing Dev instantly.

Speaking to Metro, Meera said: “We’ve lost our baby. Eight years we raised a child, through the sleepless nights, through the colds and the coughs. To lose that overnight is just heart-breaking.

“Dev was very academic, he was captain of the football team, the rugby team, the cricket team. He excelled at school and he wanted to be a brain surgeon to help his brother.

“We raised him to be Neel’s guardian in the future if anything was to happen to us. We taught him all the life skills to be a really good person. It was an immense shock.”

Meanwhile, Dev’s brother, Neel, who suffered brain damage at birth, survived his time in hospital, though he has been greatly affected by the tragedy.

“He’s changed as a child. He stopped talking and walking after finding out his brother was gone. It’s devastated us in so many ways.

“To see Neel deteriorate without his brother has just been, as a mother – I wouldn’t wish this on anybody.”

We can only imagine the pain Meera and the rest of Dev’s family must be in. All our thoughts and prayers are being sent in their direction.

The post 8-year-old boy killed in crash on way to say goodbye to critically-ill brother appeared first on Newsner English. 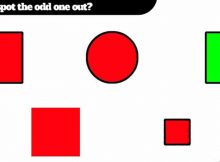 Can You Spot The ODD One Out? Recommended 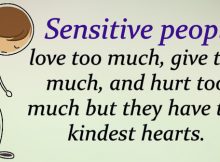 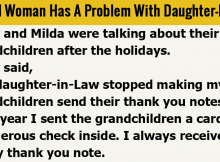 An Old Woman Has A Problem With Daughter-In-Law Recommended 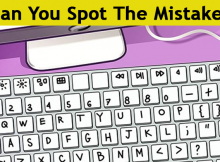 Something is Wrong With The Picture Below, Can You Find Out? Recommended 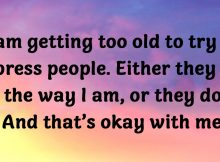 I am getting too old to try to impress people Recommended