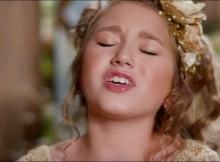 The song “Hallelujah” by Leonard Cohen is likely the most covered song of all time (not including the Happy Birthday song!)

It has hundreds of different iterations, even though most people under the age of 25 probably know it from everyone’s favorite film about a grumpy ogre…

Every once in a while, there’s a new version that blows people away!

A very young girl and performer known as Rosevelt has released a video of her version… and it is stunning! Firstly, the video has incredible production value.

It’s all lights, camera and action. And boy does Rosevelt look glamorous in her beautiful golden dress!

Rosevelt seems to have been making a real name for herself, and not just for having a heavenly voice…much of her work has a humanitarian motivation to it too.

According to her website, she has raised boatloads on money with her live shows, mainly for two charities; Childhelp and Operation Underground Railroad.

It seems it’s not just her voice that’s sent from heaven…but her heart as well.

She even teams up with musical royalty from time to time…

Dick Van Dyke…heard of him?

Dick Van Dyke of Mary Poppins and The Dick Van Dyke Show fame requested to sing the song “Rosie” with Rosevelt for obvious reasons, but another reason the duo teamed up was to contribute to

Rosevelt’s album for which 100% of the profits go to children’s charity.

Credit also needs to be given where due to the lyricists of this particular rendition.

The Lyrics were written by Christian worship band “Cloverton”.

Their re-imagined version of Cohen’s Hallelujah to tell the Christian story of Christmas has been covered many times online and has inspired many young Christian musicians to put their own spin on the song.

They’ve got a very different style to Rosevelt, but are hugely successful.

Let’s talk about Rosevelt’s video though shall we?

It’s clear this girl is swimming in talent!

She holds herself with incredible poise and composure.

I’ve never seen such a young performer so comfortable in front of all the lights and cameras and performing with such a mature presence.

And of course… her voice is incredible, and she has other-worldly control of her vocal range. Rosevelt really could be the next big star.

To add to the atmosphere and top-shelf production value, Rosevelt is accompanied by not only a highly talented young violinist, but a band of bellers!

The group of girls in the rafters create a heavenly rise that ramps the whole sound of the song up.

Are those angels? Or just angelic bells?

All dressed in red, the bell band add a heart-warming jingle-bells tone to the song.

The purpose of this video, as stated in the description, is to reconnect Christmas with the Christian story of the birth of Jesus Christ.

This is an important message for Christians, and it seems right to shoot the video in a church with typical church music fare of piano, bells and violin.

Just…wow. Keep up the good work Rosevelt, you’re improving the world one beautiful song at a time.

Watch the full video below to hear Rosevelt’s heavenly voice! It really will blow you away. 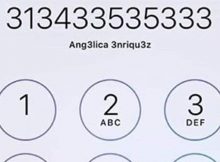 For Smart People Only: How Many ‘Threes’ Can You Find In This iPhone Screen Puzzle? Recommended 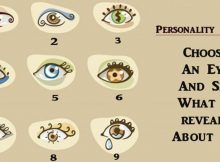 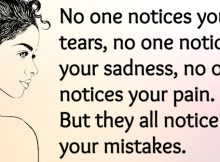 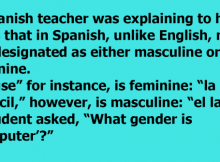 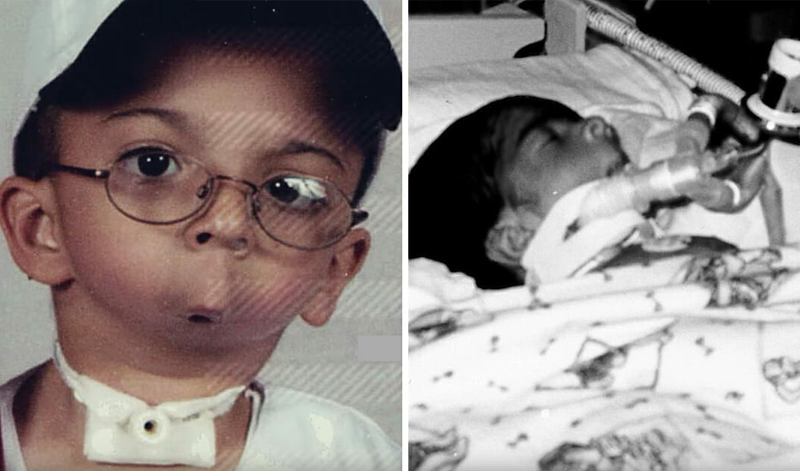