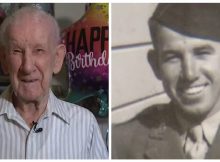 Veterans Day was last week, and people all over the United States took the opportunity to celebrate and thank veterans for their service.

But one community had even more reason to celebrate a local WWII vet, as he celebrated a major milestone: his 100th birthday!

Clarence Kelly, from Spring Branch, Texas, served in the Army during World War II, as a medic Jeep driver.

At the age of 22, he served in the Battle of the Bulge, according to KHOU 11.

Kelly survived an explosion after his Jeep hit a landmine, walking away with only minor scratches. He received a Purple Heart for his service, which he still has on display 75 years later.

Not only did he survive the war, he’s had a remarkably long life since then… and is still in relatively great health. He’s also surrounded by friends and family who gathered for a block party to celebrate his milestone birthday in style.

So what’s his advice on living a long life? “Drink good liquor and stay away from wild women,” Kelly joked to KHOU. While he actually stays away from alcohol, he was married to one woman for 67 years, so at least partly real wisdom.

Let’s wish this veteran a very happy 100th birthday, and thank him for his years of service! Here’s to 100 more! 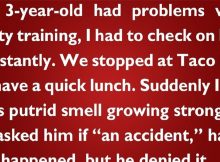 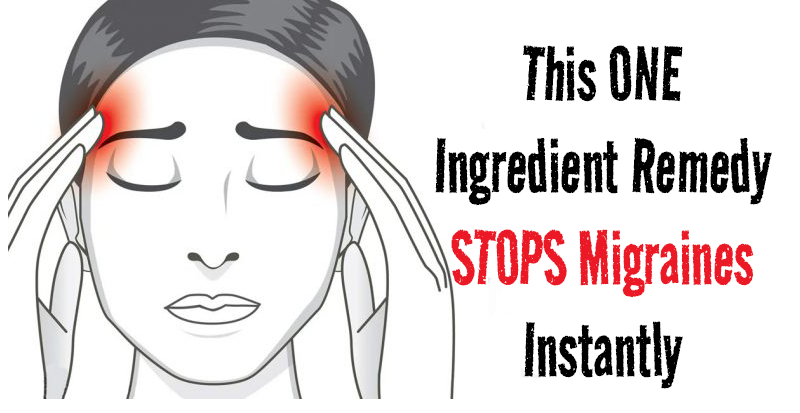 Stop Migraines In Just 5 Minutes With This Awesome Drink Recommended 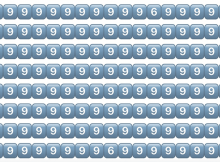 Try And Find The Odd Emoji – Are You The Genius That Can Find It! Recommended 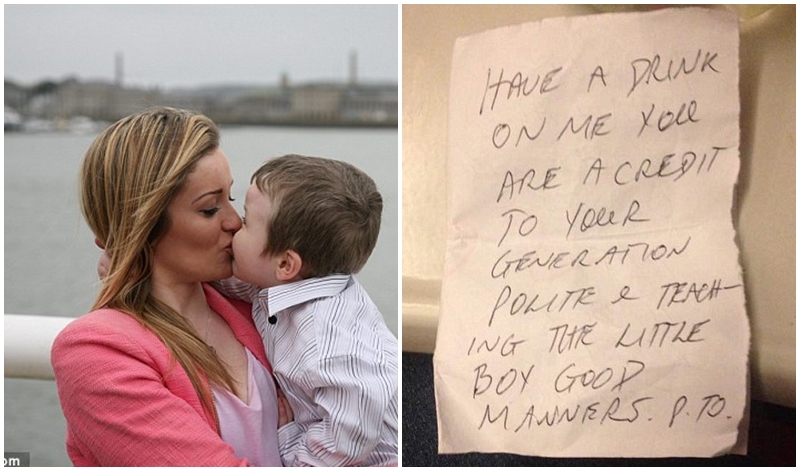 Man Notices Woman and Her Sleepy Child on the Train, Gives Her Money and a Supportive Note Recommended 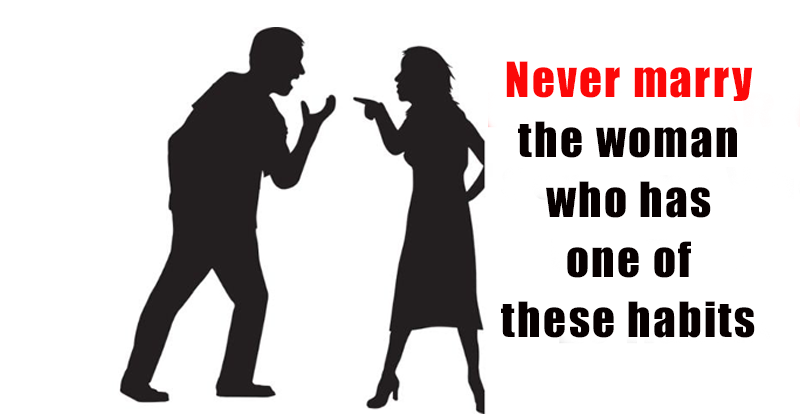 Never marry the woman who has one of these habits Recommended 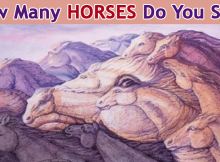 How Many Horses Did You See? This Test Reveals a Secret Side of Your Character! Recommended