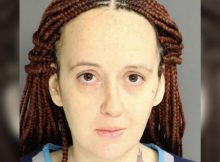 In December 2018, one of many horrific acts took place in a New Jersey home that prosecutors have described as a “house of horrors.”

Patricia Buchan, 29, poured boiling water over a three-year-old boy while he stood naked in a bathtub. The gruesome act was meant to be punishment for urinating on the floor.

The 29-year-old admitted to the crime in October and was recently sentenced.

Buchan received the harshest sentence for her crime.

On December 6, Buchan stood before a judge where she received a five-year prison term for pleading guilty to second-degree aggravated assault and endangering the welfare of a child.

At the hearing, Buchan asked Superior Court Judge Verna Leath not to send her to prison because her five children, none of whom are the three-year-old boy, would be put up for adoption.

“I just don’t want my kids punished for a mistake that I made,” she said, according to NJ.com. “Them being adopted – my kids aren’t together. They’re split apart right now.”

While Buchan’s relatives attempted to persuade Leath, the judge gave her a reality check.

“A 3-year-old who stands in a bathtub and gets boiling water poured on him, for the rest of his life will have to question what is it about me — what have I done? — that would make someone hate me that much?”

Buchan was one of six adults who were arrested on charges related to child abuse.

The three-year-old victim is currently being cared for by his aunt, who said during the hearing that while he is receiving counseling, he still fears Buchan.

“He constantly lives in fear,” the aunt said. “If you say [Buchan’s] name, he automatically gets nervous and says, ‘Oh my — auntie, does she know where I live? She’s not gonna come here and get me, is she?’”

While I’m glad Buchan received the maximum sentence for her crime, five years is not nearly long enough!

Share this if you think Buchan should have received more time.

The post Woman who admitted to pouring boiling water on 3-year-old sentenced to 5 years in prison appeared first on Newsner English. 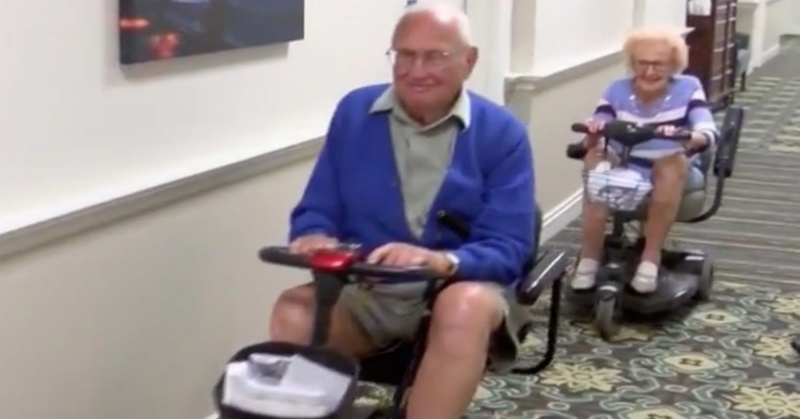 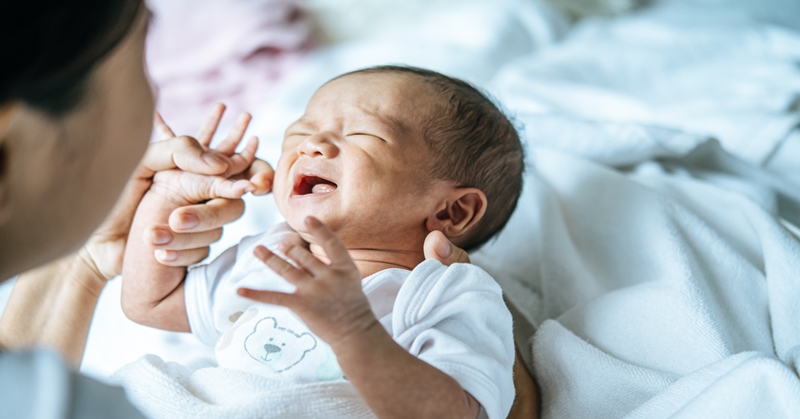 Mother of 7-Month-Old Boy Talks Against Being a Mother, Says She Regrets It Recommended 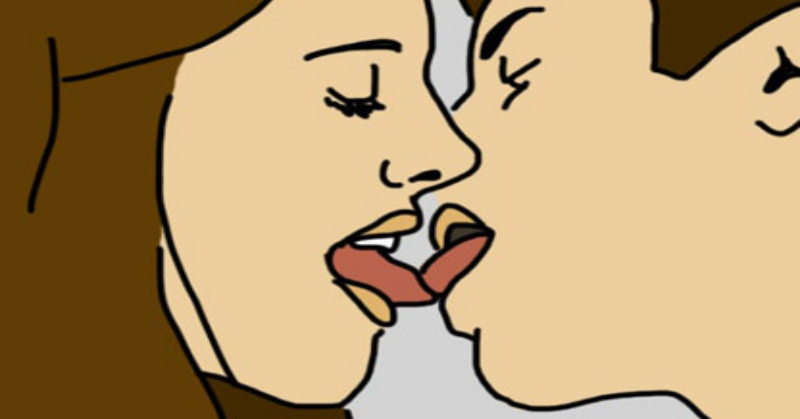 Here Is Your Kissing Style, Based On Your Zodiac Sign Recommended 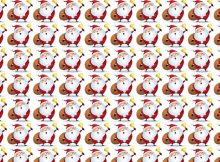 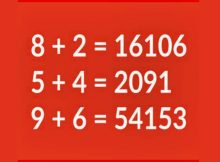 Can You Can Solve This Math Equation? Recommended