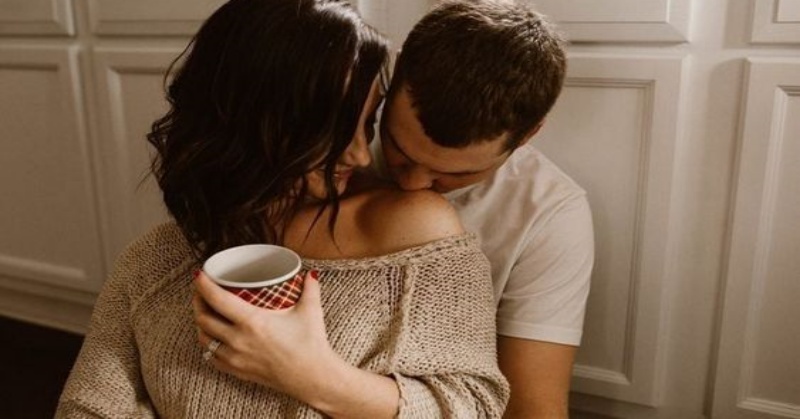 Many things can make a woman special and memorable, from her smile to the way she makes pasta. Yet, the differences stand out the most about all these things.

A woman becomes memorable to a man when she has something he can’t get from another. Men have different tastes in women, so what makes a woman stand out among the other women wouldn’t be the same.

Here are 9 things that make a woman memorable and unforgettable.

1. She can intelligently debate her point

Do you know that men love women who can debate intelligently, like providing proofs in a debate? Most men are attracted to women who can intelligently convince you with proofs without unnecessarily becoming aggressive or playing emotional or mind games.

A guy would love to have a girl who is knowledgeable and informed about diverse issues, but it does not necessarily mean she has to know everything. No, she just have to have an interest in something they can always discuss. A woman is likely to be remembered if she conveys substantial issues when she opens her mouth.

A lady capable of holding her own during an argument is unforgettable to her guy.

2. She is liked by most men around her

It goes without a saying that she is a precious woman if other men find her presence joyous. She is the type of woman who has done enough to get in good terms with members of the opposite sex. It goes beyond her physical qualities… it is because of her general aura and personality. She has a unique behavior that the men around enjoy or would love to benefit from.

3. She Makes Achievements in Her Career.

There are some believes in our society today that men are intimidated by successful women. The tides are changing, and this statement is all shades of wrong. Because now, men wants to get acquainted with someone who has achieved something in their life, career, etc. A woman capable of providing for herself, children, and not 100% depending on a man to provide everything.

Truth is in seen in one of the most annoying questions majorly asked by men in social media’s like “What does a woman bring to the table”?

Most guys who are working, successful in their careers would love to have an ambitious woman in their life. This is a woman who is focused on her life, who has dreams and goals and has achieved them too. A successful man wants a woman who he knows is capable of inspiring and propelling him to higher levels.

Successful men believes that a woman who achieves a lot does not settle for less, help those around them, and yes, they are aware as her boyfriend/fiancée/husband, they would be the greatest beneficiary of her achievements.

4. She is confident and believes herself

Most guys are attracted to a goofy woman who thinks and behaves in an out-of-the-box way. It shows she is confident and sociable. Studies have indicated that non-conformist women are more attractive than conformists. It could be due to their risk-taking or their fun-loving nature or even because it shows that she does not waste time caring about what others think. Being a weirdo is unacceptable!

The boy’s weakness is in the kitchen department. There is a popular saying, “the way to a man’s heart is through his stomach.” Many guys decide to marry ladies based on their culinary skills. Some guys are full of regret and even tear whenever they smell something similar to the cooking of their ex. A woman must never underestimate the power of cooking skills. It may sound old fashioned and sexist, but culinary skills make a woman memorable.

6. She is a good listener

This is one quality that never fails to impress a man. The typical impression about a woman is that of one who is constantly talking and doesn’t pause long enough to listen. She is nowhere close to this image. She can talk well but she also knows when to pause her talk and listen to what others have to say without interrupting them.

Over Talkativeness and inability to listen are two things the guys dread in a woman. As long as you can prove them wrong, you have made a lasting impression on them.

7. She can keep secrets

Again, there is a misconception that all women are blabbermouths. What a man looks for in a partner is a confidante – someone they can bear their hearts with without worrying about the consequences. This attribute in a woman is given much value by the opposite s.e.x.

8. She appreciates him and his efforts

Any woman who shows her appreciation for all that her partner does wins his heart. Acknowledgment and appreciation are the fuel a man runs on in a relationship. More than anything, he needs her to understand and validate him and to let him know that he makes her happy by all that he brings to the relationship.

9. She has a good sense of humor

A woman who smiles shows that she is generally a happy person. She is not shallow and does not laugh too often or too long at what may not be funny enough. Nor does she agree too quickly before he has expressed any actual points or ideas, either.

And above all, she is never sarcastically funny or makes jokes at her date’s expense. She is sincere and skips the sharp-edged wit. A good sense of humor is a woman’s greatest asset. 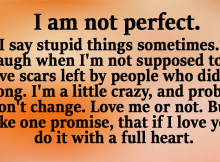 I am not perfect Recommended 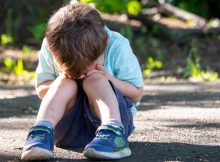 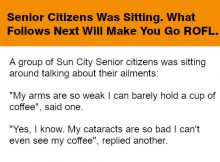 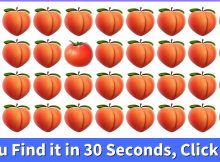 You’ve Got 30 Seconds To Find All The Answers! Recommended 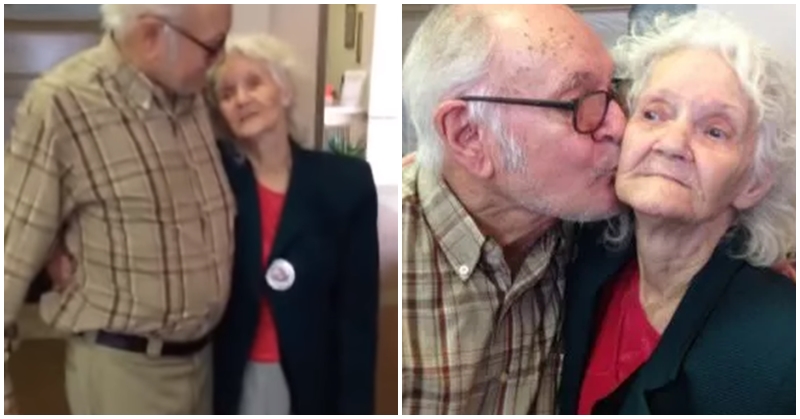 73 Years After Being Separated At Birth, Elderly Man Kisses Mom for the First Time Recommended 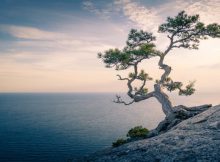