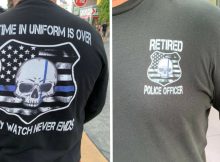 Earlier this month when Vincent Champion and his girlfriend met up with friends at Universal Studios’ Halloween Horror Nights, their entrance to the Florida theme park was delayed. Not because the security line was extremely long, but because Champion wore a shirt that said he was a retired police officer.

“I walk up to the line wearing a retired law enforcement officer shirt,” the 22-year veteran of the Ormond Beach police department told Blue Lives Matter. “I start emptying out all my pockets and as I’m about to walk through, the girl behind the security counter says ‘do you have another shirt?”

The woman at the security checkpoint informed Champion he wasn’t allowed inside the park with anything that said “police officer” on it. He offered to turn his shirt inside out, but that wasn’t satisfactory.

The people in line behind him grew antsy until someone gave him a shirt to change into. Champion switched shirts, thinking that would solve the problem and that he’d be able to enter the park carrying his shirt, but he denied again.

“I was embarrassed because I’m proud of what I am.”

The retired police officer said he was embarrassed by the situation and was simply trying to move on, but when he was told he’d have to put his shirt in his vehicle he asked to speak with a supervisor.

The supervisor explained to Champion that the park had a policy that prohibited guests from wearing police gear because they didn’t want guests to mistake him with “real police or park security.”

Eventually, Champion was permitted inside the park wearing his retired police officer shirt because the shirt did not have an official badge on it.

As a result of the incident, Champion said he doesn’t plan on visiting the park in the future.

“I will never return to Universal and I know of two other police families who have already cancelled their season passes to that park,” he said.

While he never received an apology at the park, Champion said a security official recently reached out to him and apologized profusely for the incident.

“This gentleman – very apologetic – he made it clear I was treated wrong and my shirt does not raise to the level of what that policy stands for,” he told FOX 35 Orlando.

In a statement to FOX 35 Orlando, Universal Studios said:

We have tremendous respect for our law enforcement and first-responder guests and ultimately, this guest was able to wear his shirt.  That said, for safety reasons we want our guests and team members to be able to easily identify active, working, law enforcement.  And so, as is common in our industry, we do not permit guests to wear clothing or items that could cause confusion.

What do you think of Universal Studios’ policy? Do you think Champion’s shirt would have confused park guests? 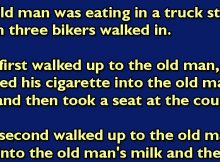 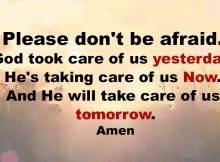 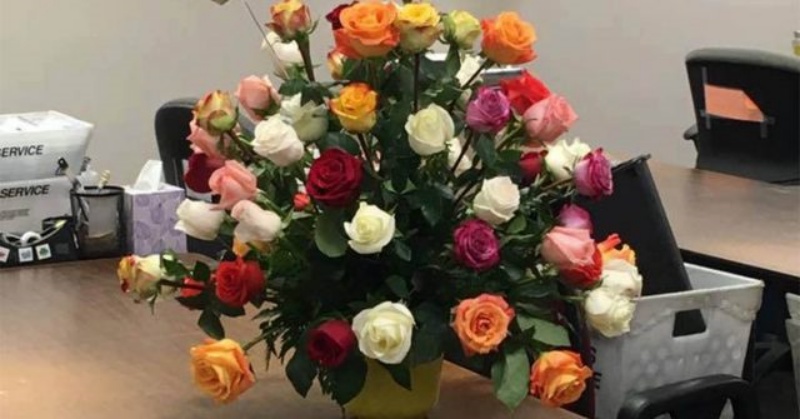 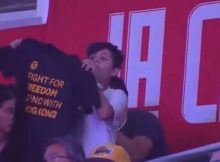 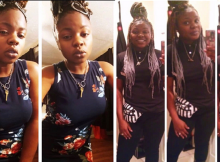