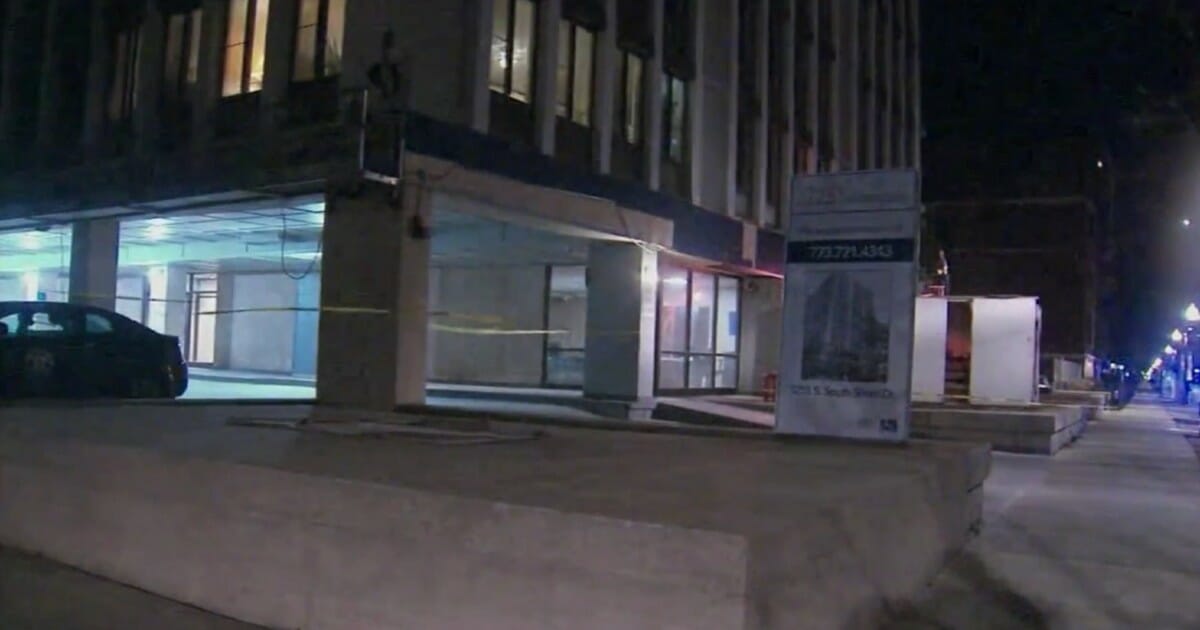 Two infants are dead and two adults are in critical condition after a woman stabbed her grandfather and jumped from a high-rise building in Chicago with a one-year-old boy.

Shortly before 2 a.m. on Thursday, Chicago police responded to a call in Chicago’s South Shore neighborhood about a severely injured person on the street. When they arrived they discovered a 20-year-old woman and a one-year-old boy.

The building’s security directed the officer’s to the building’s 11th floor where they found a 70-year-old and a two-year-old boy inside an apartment. The man was bleeding profusely, according to the Associated Press. He had stab wounds on his face and body.

The two-year-old boy, who police are still working to confirm his relationship to the other victims, was found unresponsive in a bathtub. He had severe cuts on his body and was badly burned by the scalding water.

Both children were taken to a nearby hospital where they were pronounced dead. The man and the woman were transported to the hospital in critical condition.

“I’m just shocked because nothing happens over here,” Evelyn Sanders said. “It’s a quiet building, everybody speaks to everybody.”

Police are still investigating, but based on information they have gathered investigators believe the woman threw the one-year-old boy out the window before she jumped.

Currently they do not have a motive for what appears to be a murder-attempted suicide.

What an extremely sad situation. I hope this woman gets the help she needs and I hope the 70-year-old man recovers.

Share this post to say a prayer for these poor babies who were taken way too soon.