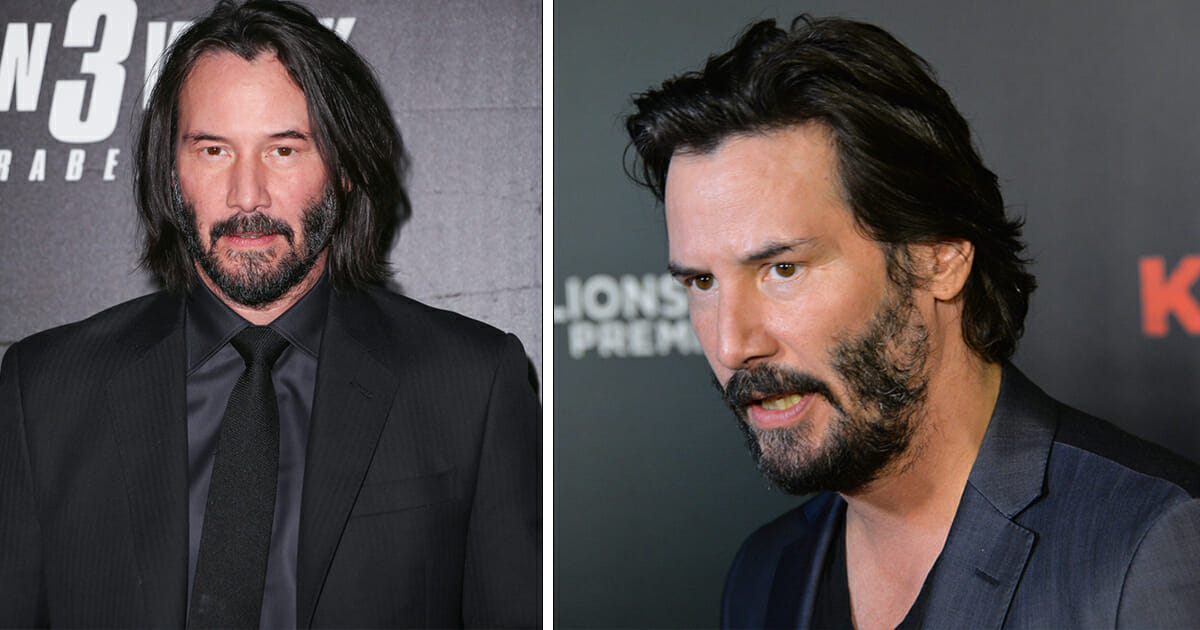 No one can ever say Keanu Reeves is a failure. Having overcome adversity after adversity, the Matrix star is now a household name in Hollywood and considered an all-round good guy to boot.

But scratch beneath the surface of Reeves‘ positive exterior and there’s a past that posed many problems others don’t even have to concern themselves with.

Consider the fact that Reeves left school as a teenager, not because he wanted to focus on becoming an actor, but because he wasn’t given a choice in the matter.

Back in 2008, Reeves explained in an interview with the Daily Mail why his high school experience was “difficult”.

“I went to four different high schools in five years,” Reeves said. “I was OK academically, good at English and creative writing. I was on the chess team.”

Oh, and of course, he excelled in acting. In fact, it was his acting that landed him a place in a performing-arts school. Still, Reeves didn’t fit in.

“It was a very small school and I guess I didn’t fit in,” he told the Daily Mail.

“I had conflicts and run-ins with the staff. The principal and I didn’t see eye to eye. I was one of those ‘Why?’ kids – I asked too many questions about everything. I couldn’t stop even if it got me into trouble.

“I wanted my autonomy, and if you wanted to impose something on me, then you and I would have a problem.”

Before long, Reeves’ attitude got him in trouble he couldn’t get out of. At just 16 years of age, he was expelled.

“It’s a terrible letter to receive, saying you can’t come back to school next year. Getting asked to leave was very upsetting,” Reeves said.

It transpired, however, to be the driving force he needed to really reach his potential in the acting world. In a different interview, the 55-year-old said: “I started taking acting courses at night.”

“It just seemed the thing to do. Most of it was out of respect for acting. I worked at some Stanislavsky stuff and I was playing around with sense memory. I started crashing auditions and then I got some jobs and joined the community theater. Then I got an agent.”

From those humble beginnings, Reeves has grown into a global phenomenon. Known for major roles in The Matrix series and, more recently, John Wick, he’s carved out a career to match the very best.

Not only that, but his philanthropy is the stuff of legend, too.

I know I can’t be the only fan of Keanu Reeves, both for his acting and for the way he conducts himself like a true gent.