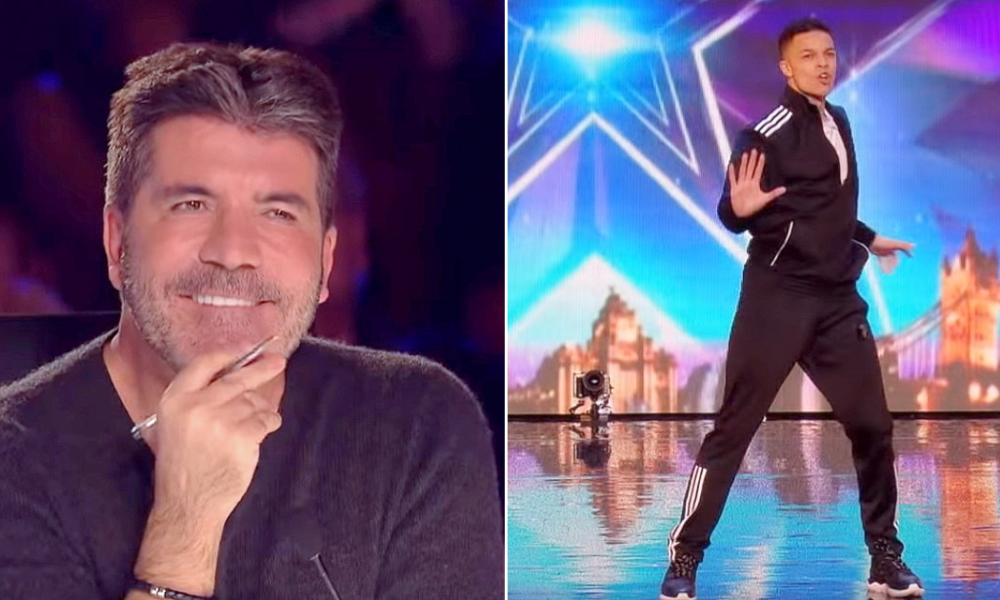 Britain’s Got Talent has a wide variety of dancers auditioning every season.

While many of these contestants prove they truly do have talent – there was one act that stood out from the rest in an amazing way.

It was on the 10th season of BGT that he took the stage, hoping to blow everyone out of the water.

But what the judges weren’t unaware of, however, is that Balance’s dance performance wasn’t exactly “typical.”

For anyone thinking of entering a reality show competition like The Voice, The X Factor, or BGT – it’s crucial to select “the right song” to audition with. On top of that, it’s also important to bring a form of uniqueness to the stage as well.

When Balance’s “song” began to play it caused some confusion at first. Instead of music, there was actually a robot voice that stated,

“Hello Ladies and Gentlemen. Today I’m going to take you back. Way back.”

The teen’s body convulsed as sci-fi sounds boomed through the speakers. It was only anybody’s guess what was going to happen next…

His performance was about to go old-school real quick.

The crowd cheered in delight as Balance shook his hips like the legendary King himself. But don’t get too attached…

Only moments later the music morphed again, and this time it became the Bee Gees disco classic, “Stayin’ Alive.”

It’s a tune that appeared in Saturday Night Fever – so Balance performed some pretty sweet John Travolta moves too.

Things were clear that it wouldn’t be just one dance song. In fact, Balance was giving everyone a trip down the memory lane of music. Now, who’s ready for the 80s?

There are many artists that topped the charts during this time period, but what dance mixture would be complete without some Michael Jackson? Balance moved like a Zombie during a clip of “Thriller” – which then transformed into MC Hammer’s 1990 mega-hit, “U Can’t Touch This.”

Balance’s dance skills were off the charts and he certainly knew how to keep a crowd entertained. There was no wiping the smile off of anyone’s face.

Next, the performance took a comical turn when Balance reached 2009 and pretended to be BGT runner-up, Susan Boyle. Simon was, of course, a judge that season.

Then, right in the middle of the teen’s act, his cell phone started ringing. While it seemed “rude” at first, Balance hilariously answered it with Adele’s “Hello.” From there he covered Drake’s popular cell phone song, “Hotline Bling.”

What great BGT dance act would be complete without at least one of the judges jumping to their feet to join in? Alesha couldn’t help throwing in some “Watch Me (Whip/Nae Nae)” moves, just like Balance.

After two minutes of energized dance, the teen pretends to collapse on the stage exhausted. However, when he finally rises again, he comes face to face with a standing ovation.

It’s such a powerful sight that Balance even gets emotional.

Not only was his act incredibly done, but it also possessed the unique quality that every audition should have if a contestant wants a better chance at being successful.

Ready to see your favorite hits come back to life? It’s a fun performance you don’t want to miss!