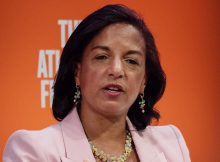 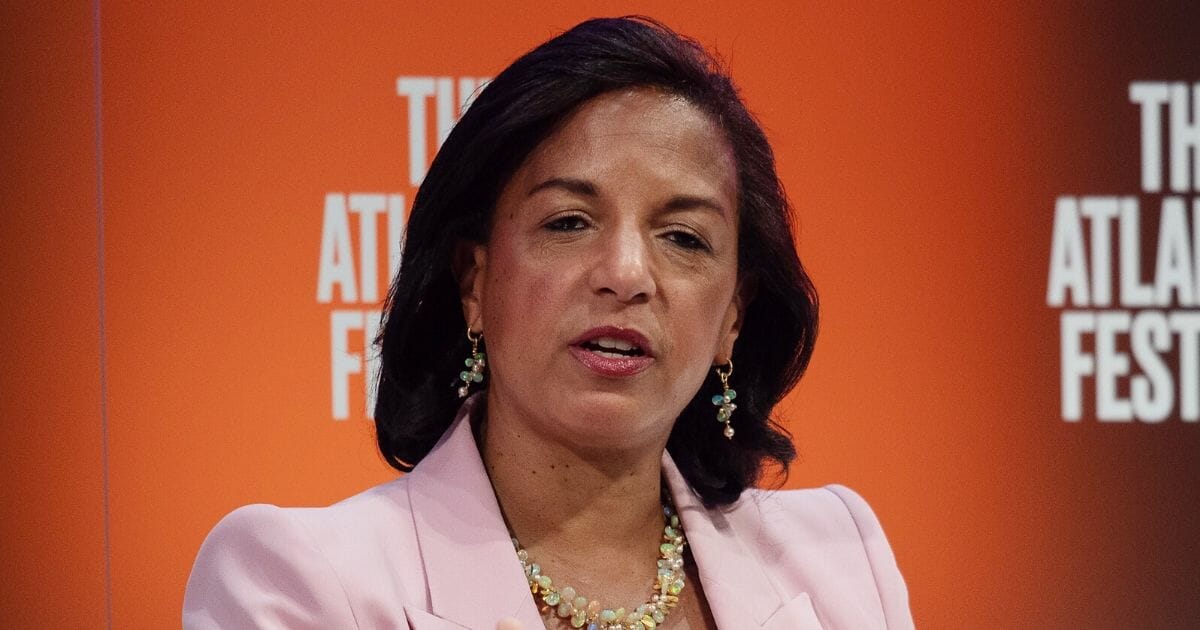 In 2012, right after the Benghazi terrorist attack, then-U.N Ambassador Susan Rice was one of the Obama administration’s point-people for explaining what was behind the assault. She was out on every show she could be, telling America and the world that the strike on the U.S. diplomatic post in Libya’s second-most populous city wasn’t a… 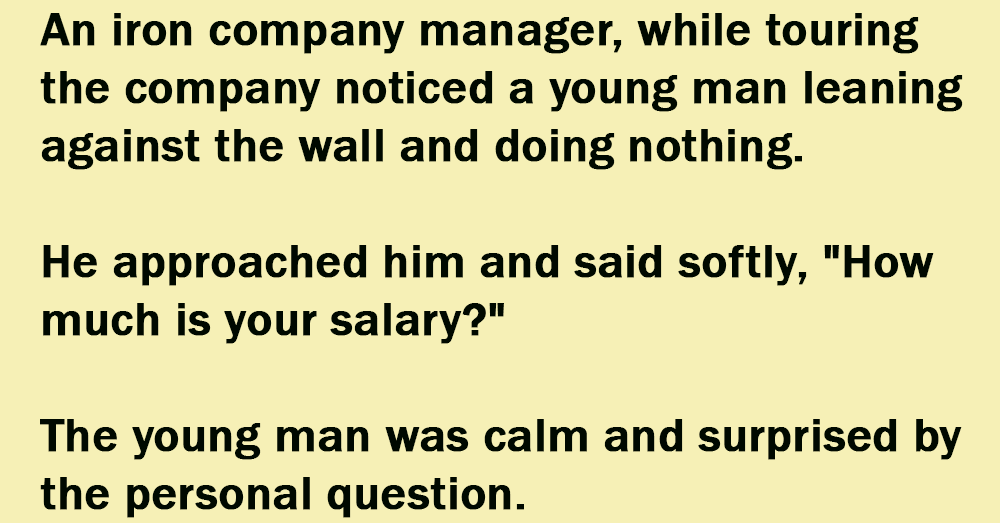 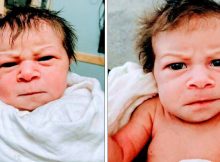 Mom gives birth to “angry” baby, but so thankful after Oligohydramnios diagnosis Recommended
This Green Powder has More Antioxidants Than Blueberries, Iron Than Spinach and Vitamin A Than Carrots, But It’s Not Green Tea Recommended 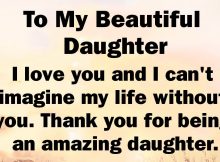 To my beautiful Daughter Recommended 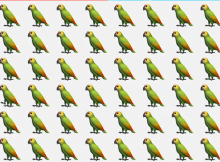 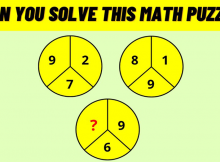 Can you Solve this Logic Math Puzzle Recommended