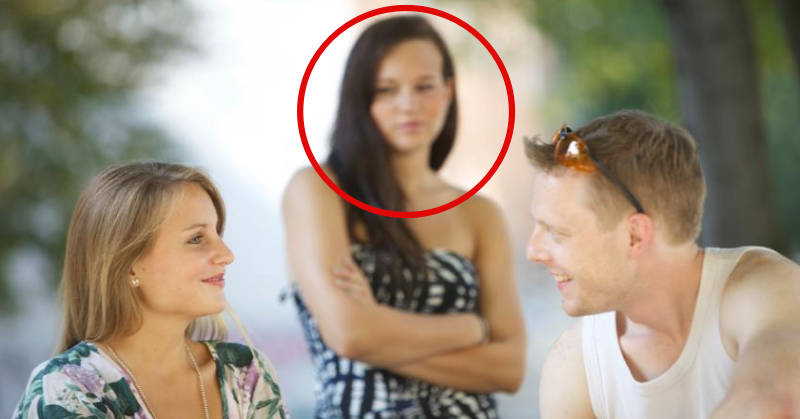 1. You’ve heard some weird rumors about you.

People have made up some odd shit about how often you fight, or that you’ve cheated, or things that couldn’t be further from the truth, because people don’t trust how happy y’all are.

People who are jealous will often give you passive aggressive comments as a response to anything you say. Whether you talk good or bad, the only reaction you get is,‘ Ya, right.’ You are not allowed to say you had a bad day at work, because people instantly relate it to your relation and wonder how she can have a bad day!

3. You rarely post about your relationship on social media, but when you do, it gets serious user engagement.

You’re not that annoying couple that’s constantly posting selfies or kissing pictures every day. You’re more subtle about your social media PDA. You rarely post pictures of yourselves and you always reserve your posts only for the most special occasions. But when you do post, people find it absolutely adorable and you get serious comments and likes from your friends. Everyone can’t help but love you as a couple because you’re not tacky with how you conduct yourselves.

4. People will try to test your relationship by starting up some drama.

Like anything else that’s worth having, people will try to test the best things about your life. If your relationship is doing well, then you can expect some people to try and start up some drama because they’re bored with their own lives. Don’t give in to the Hey, don’t you think your boyfriend and Stephanie are a little too close for comfort? Doesn’t that upset you? Your relationship is so much stronger than weak drama like that.

5. You have hardly have people to share good news with

You avoid sharing good news with certain people because you know they are least interested. Well, the least interest is because they are jealous. They do not want to hear about your romantic dates, the gifts that your partner gave you or the surprises they plan for you. All these mushy, good talks just annoy them and that is a sign is jealousy. You might as well share this with people who truly care you and your happiness.

6. You don’t get invited to “couples things.”

In some cases, yes, this could mean you’re just a real garbage couple. But if you know that you’re not awful to be around, it could just be that people hate seeing a couple that’s so happy, because people don’t like being reminded that they’re miserable and they haven’t done anything about it.

7. Your single friends still flirt with either one of you as if they still have a chance.

People will try to break you apart. They’re not only jealous of your relationship. They’re jealous of your partner. They want to experience what you’re having and they think the key to getting to that level of happiness is to get into a relationship with either one of you

8. Your friends hate hearing about your relationship “issues.”

9. People come to you for relationship advice.

10. People tell you that they’re jealous of your relationship.

The number one sign for people being jealous of your relationship is when they let you know about it. Be flattered. Be thankful. Not everyone is as lucky as you to have ended up where you are with your partner. 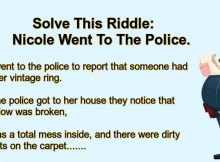 Nicole Went To The Police. – Recommended 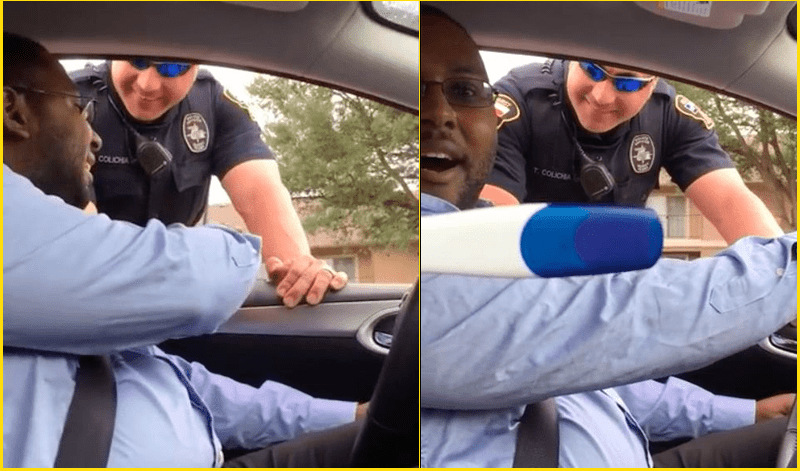 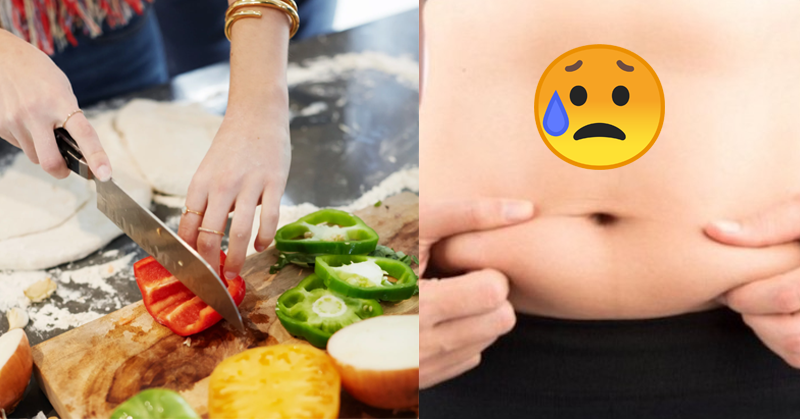 Are you convinced that you are cooking healthy food and yet you don’t loose any weight? Here’s why! Recommended 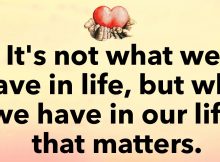 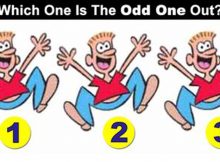 Can You Pass This Incredibly Difficult Odd One Out? Recommended 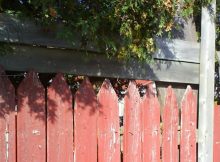 Most Americans can’t do it: Can you find the cat in this picture? Recommended