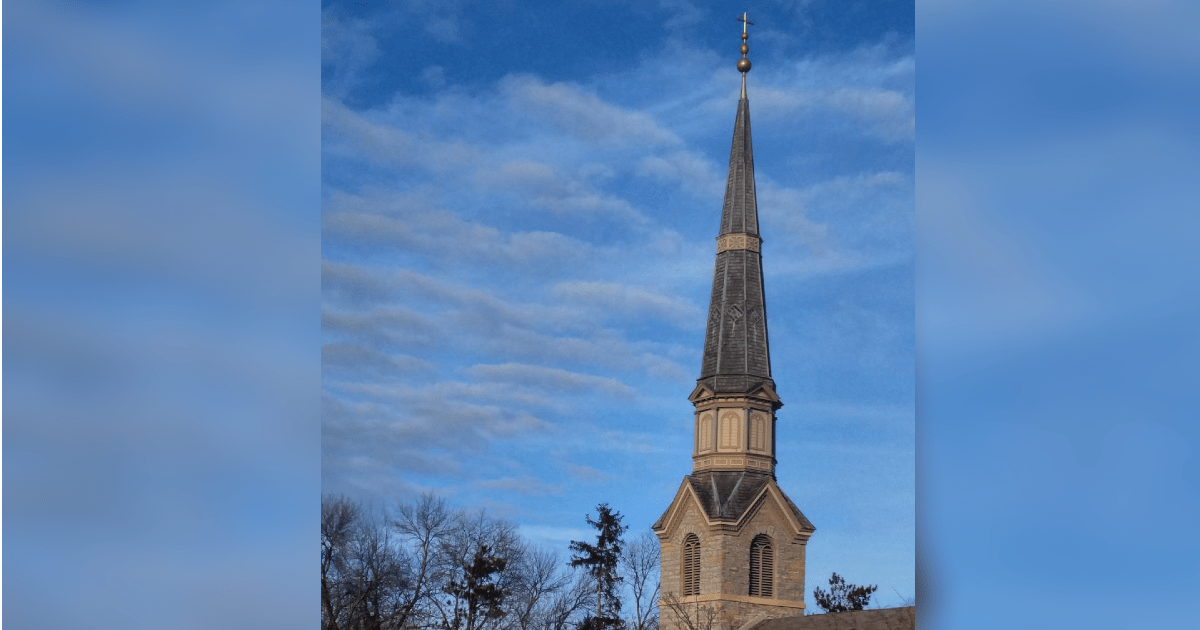 Surveys also showed that church attendance has also declined over the past 10 years, however data shows while older generations are still attending religious services, younger generations are considering church a thing of the past.

One church in Minnesota wants to change that.

Grove United Methodist Church in Cottage Grove, Minnesota recently informed its members they would be temporarily closing for a season as they plan a relaunch.

The goal of the relaunch is to attract younger families and increase the church’s congregation. In recent years, the church has reportedly struggled with membership and finances.

The church has struggled for the past several years.

According to the Pioneer Press, the church had to switch to lay ministry after Methodist officials said they couldn’t afford to pay a minister.

Despite it’s recent struggles, the Cottage Grove church has bounced back thanks to its loyal members, a group of about 30 people who are reportedly mostly over 60 years old.

However, even though the stabilization of the church was welcome news, the congregation needed to grow. So, a relaunch was planned, one that the Methodists’ regional Annual Conference is paying $250,000 for.

The Cottage Grove church hired a 30-year-old specialist and will spend the next several months working with the community to attract new members before the church’s relaunch sometime later in the year.

In order to stay open, the church decided to go ahead with a relaunch.

But the news was not met with praise from everyone. Many of the church’s members were upset and felt like their church was pushing them away in favor of a younger crowd.

“I pray for this church, getting through this age-discrimination thing,” William Gackstetter, 70, told the Pioneer Press.

Following the relaunch, the original members have been asked to worship at other churches–Grove United Methodist Church has another campus that members are able to attend–for a period of 15 to 18 months.

After that time period, the current members could return to the church, connect with the new pastor, and if they were on board with the new youthful energy, they would be welcomed back.

While its members feel as though they’re “silent partners” in the matter, the church insists no one was told to leave.

“They were requested to move to an alternative worship for 15 to 18 months during this transition time but they were never asked to stay away for two years,” Dan Wetterstrom, the lead pastor, said according to CNN.

The church released a letter in response to the publicity surrounding the community’s outcry. It said, in part, that the goal of the relaunch was to revitalize the church and that involved “starting something entirely new.”

This was a local story that has caught the attention of many. Imagine if this was you, how would you feel?

Share this on Facebook and let us know if you think the church is right by telling its current members to stay away for 15 to 18 months after its relaunch.