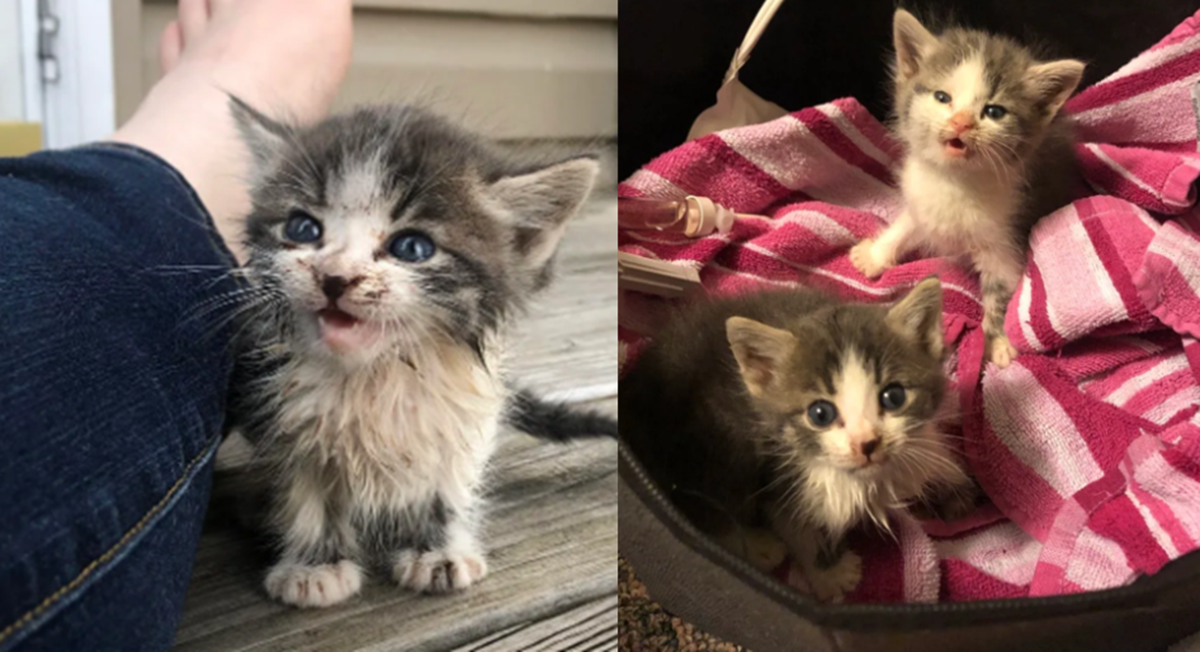 Recently, a stray kitten ran up to a couple one evening after wandering onto their property in West Virginia. “My boyfriend was outside when a kitten ran up to him from the alley next to our house. He was meowing loudly, covered in dirt and fleas,” Hannah told Love Meow. Hannah came outside and found the kitten crying and purring at her nonstop, As she picked him up and was about to head into the house, she heard the pitter-patter of tiny little paws coming from behind her. “I turned around and noticed his sister coming my way, top speed. I picked her up and brought them both inside.”

The kittens (who they later named Theon and Yara) were in pretty bad shape with fleas crawling all over their tiny little bodies. The couple, both animal lovers as well as pet owners, started washing them, trying to get rid of all those harmful fleas. After a few warm baths, they gave the kittens a bit of food and a warm bed to nestle into. Yara, the sister, took the food right away and immediately began to perk right up. But Theon, her brother, was struggling. He was barely eating and seemed a bit sickly.

At one point during the night, his health started to decline quickly, and he became incredibly lethargic. Hannah wrapped him up in a towel and kept him warm with a heating pad. She cheered him on while keeping the kitty hydrated with fluids.

“I put sugar syrup on his gums every couple minutes. After about 45 minutes, he was up and at it. Needless to say, I sobbed my eyes out,” Hannah told Love Meow.

Theon bounced back and began to meow. He even tried to climb out of his bed with his new-found energy. The little guy never gave up and was finally over the hump!

“He was purring so loudly the moment I picked him up. Even at his weakest last night, he had a big purr,” Hannah said.

The next morning, the kittens continued to make progress. They were now eating well and getting stronger hour by hour.

“It has been a rollercoaster, to say the least. At first, I thought Yara wouldn’t make it through the night. Then Theon took a nosedive at full speed. Now they’re both up and at it, eating and being kittens.”

Theon took to his bottle very quickly and had been eating like a champ ever since. “I got him to eat baby food, chicken with chicken broth. He is doing so much better today,” Hannah added.

“He is meowing and climbing me like a tree. Yara continues to eat like she’s never seen food before.”

The two feline siblings were now getting around-the-clock care in the comfort of a loving home with plenty of cuddles on demand.

“Theon has found a fondness for the bottle and KMR (Kitten Milk Replacer).”

“Uncle Bruce is keeping a watchful eye over them, not leaving their sides.”

When the couple found the kittens, they were hungry, dirty, and covered in fleas.

Please be sure to share their adorable story with your family and friends. 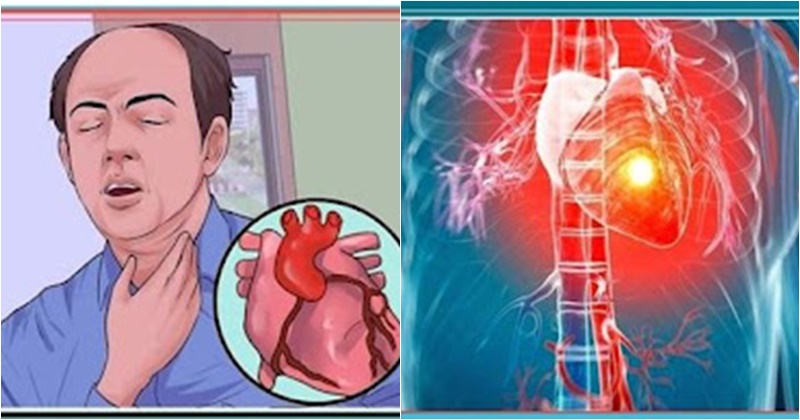 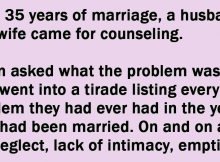 After 35 Years Of Marriage, A Husband And Wife Came For Counseling. Recommended 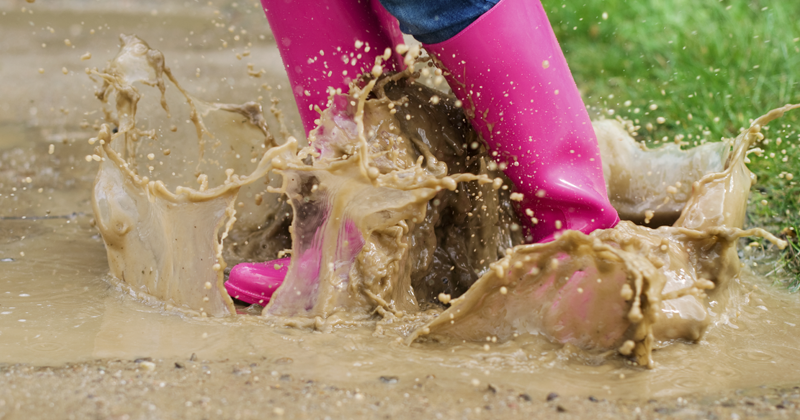 The Most D.i.s.g.u.s.t.i.n.g Reason Why You Should Never Wear Your Shoes in the House Recommended 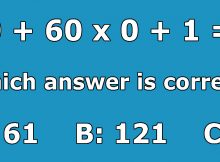 Most adults fail this simple math test – but can you figure out the right answer? Recommended 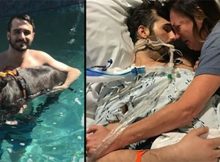 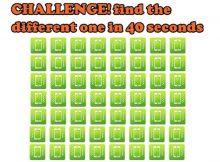