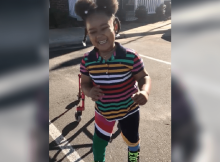 At the beginning of every year, we often find ourselves setting goals for the year to come or sharing progress photos of the hard work we put in from the previous year.

A few days into 2020, Shanell Jones shared a video of her four-year-old daughter, Kinley. It’s since gone viral.

“It brings joy to my heart that my daughter is bringing hope to people,” Jones told Good Morning America. “People reached out saying, ‘I didn’t feel like my child was ever going to walk, but this video helped me have faith.’”

Kinley has cerebral palsy. She was diagnosed when she was two years old. Even though doctors told Jones her daughter had a mild case, the disorder has still greatly affected Kinley. She also has epilepsy.

But her family has helped and supported her every step of the way.

“It was a shock to all of us, my parents as well,” Jones said. “We were looking at each other thinking, ‘What can we do to help her out?’”

“I’ve always been the type of person to prove somebody wrong, and she has it in her to do the same thing,” Jones told WNCN. “That was just No. 1 on my list, priority. No matter what, she’s going to walk.”

While Kinley received occupational and physical therapy, Jones and her parents worked with Kinley to help build strength in her legs. Over the course of a year, Kinley went from not being able to stand to being able to walk without assistance.

“What really inspired me to want to push Kinley was her motivation — her being so young and not really understanding that she’s not able to walk as well as others. … There’s so many times where she wants to give up and she doesn’t.”

Jones shared Kinley’s astonishing progress videos on Facebook where they received praise from millions of well-wishers.

“Never say never you never know what this New Year will bring for you and yours,” she wrote on Facebook.

Yay, Kinley! You’re doing an amazing job! Keep up the great work. I can’t wait to see what you accomplish in the future.

Share this to congratulate Kinley and to keep her motivated! 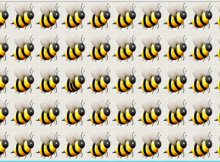 How Fast Can You Find The Odd One In This Picture? Recommended 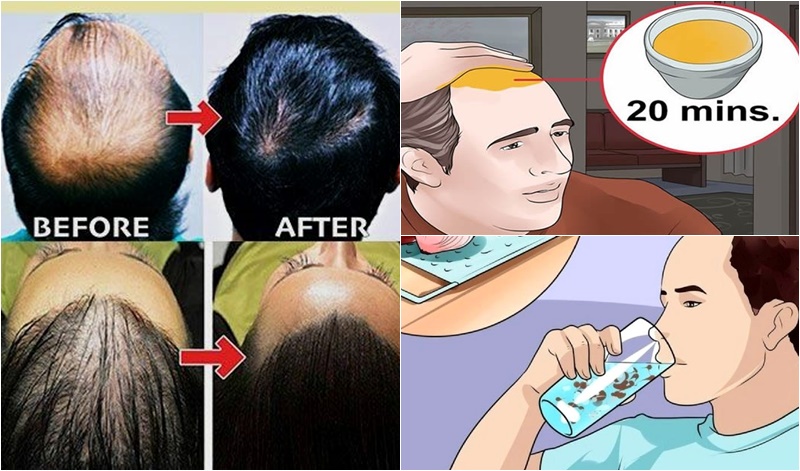 Your Hair Will Grow Like Crazy And You’ll Have Eagle Eyesight, Just Follow These Simple Steps. Recommended 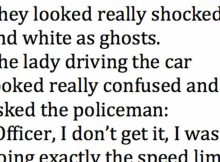 Officer Pulls Over 5 Old Ladies For Driving Too Slow Recommended 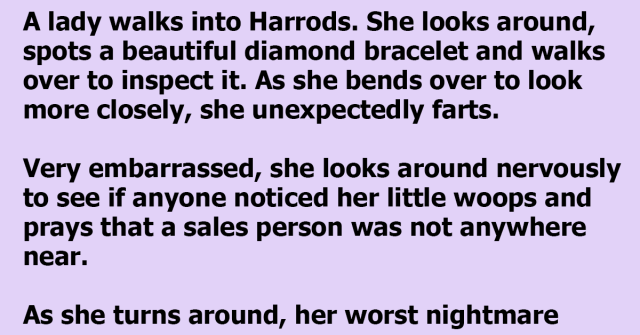 Posh And Proper Lady Passes Gas In A Fancy Store, But She’s Not Fooling Anybody Recommended 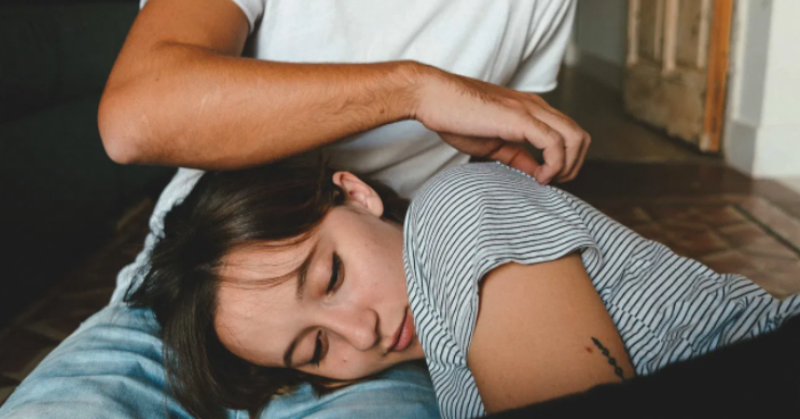 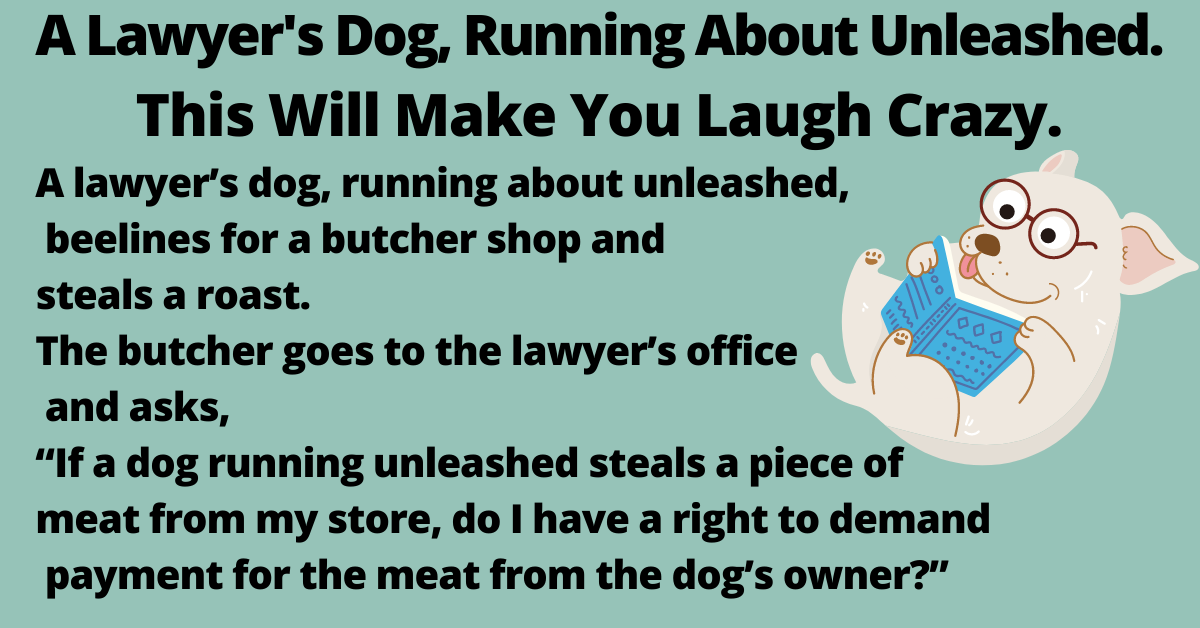 A Lawyer’s Dog, Running About Unleashed. This Will Make You Laugh Crazy. Recommended