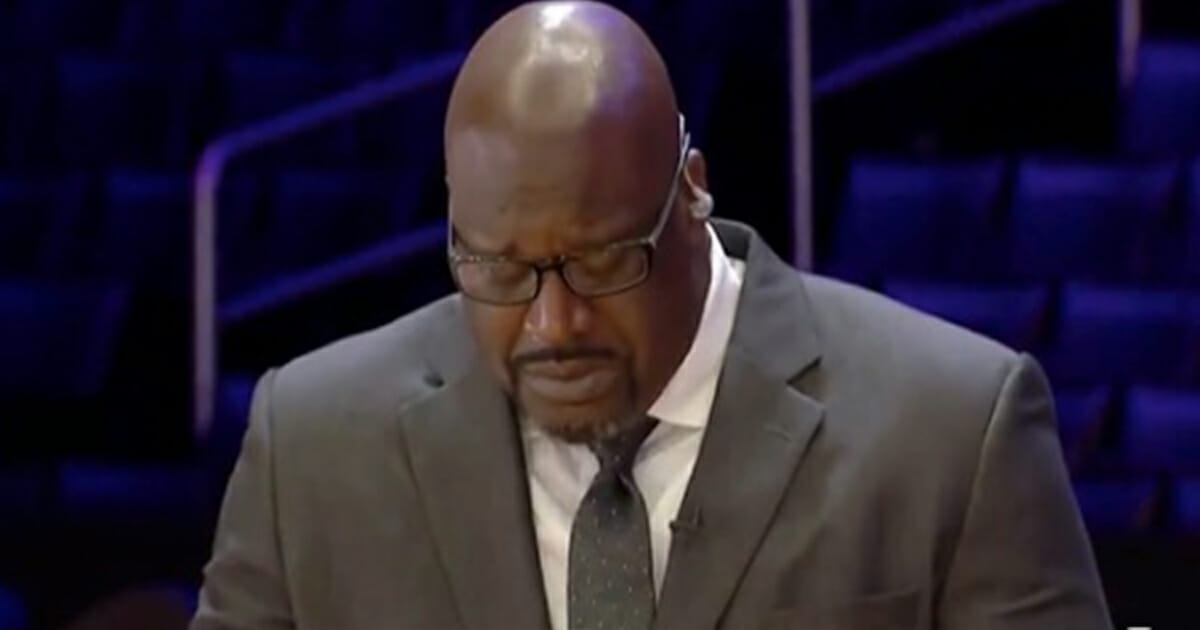 The world is still reeling from the helicopter crash that killed nine people on Sunday, including NBA legend Kobe Bryant and his 13-year-old daughter, Gianna.

Tributes have flooded in from around the world in the wake of the tragedy, with the NBA mourning the loss of one of their greatest sons.

Perhaps nowhere is the pain more in evidence than the tearful recollections and heartbreaking eulogies offered by those who knew Kobe Bryant best. Former teammate Shaquille O’Neal opened up on his relationship with the late LA Lakers star on NBA TNT and was reduced to tears.

Shaq and Kobe had a legendary feud back in the day, but the two were also a force to be reckoned with as teammates, and their bond only grew stronger over time.

Fighting to hold back the tears, Shaq said: “I haven’t felt pain that sharp in a while. It definitely changes me.”

Indeed, the world lost a great man on Sunday, as well as eight other innocent souls. We want to send all our thoughts and prayers to the families of those who died in this terrible tragedy.

The post Shaquille O’Neal breaks down in tears during emotional speech about ‘brother’ Kobe Bryant appeared first on Newsner English.