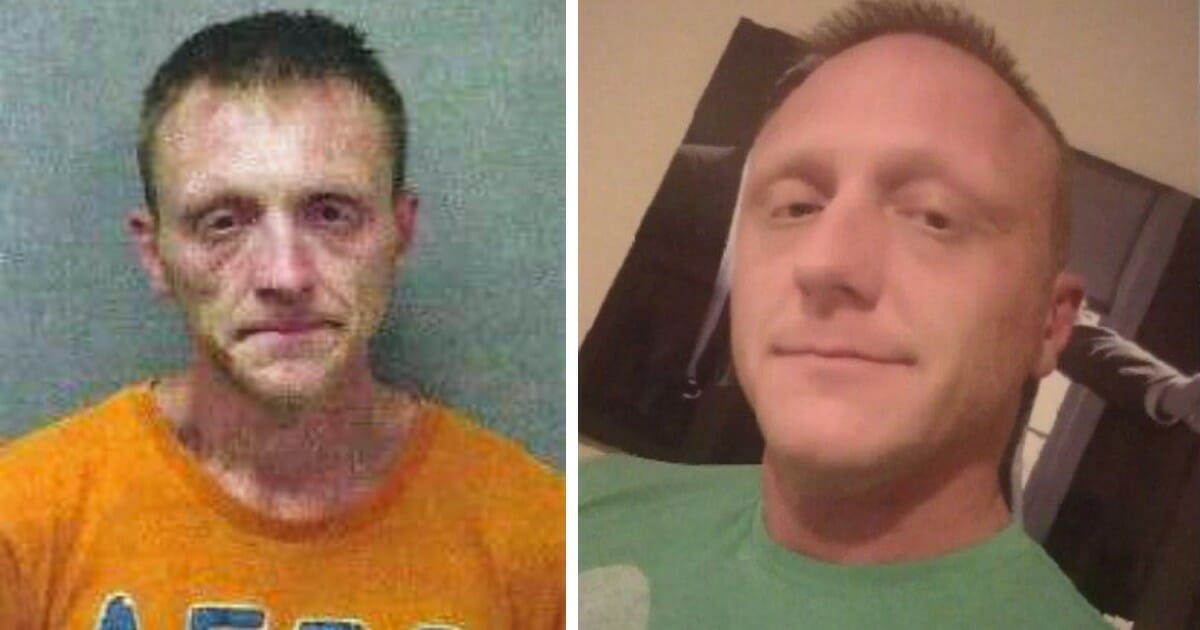 It’s hard to believe that the end of the year will not only bring the beginning of a new year, but a new decade.

To celebrate the past 10 years, many have taken to social media and shared photos of themselves from 2009 and 2019. Many who participated in the decade challenge, were thankful that they grew up and changed for the better during the past 10 years. But none have been quite as inspiring as Jason Wickline.

In a post he shared on the Grateful Addicts in Recovery Facebook page, Wickline described how he went from a life of drugs to 33 months sober during the past 10 years.

“I started to dabble into different drugs in my early 20’s and lost custody of my son, not once, but twice,” he wrote. “I got the family house condemned and was really struggling to get help.”

One night he was arrested and his son, Krystian, who was only four years old at the time, was taken away by Child Protective Services.

“Daddy I love you; I’ll never forget you.”

“So, at 4 he understood that life was never going to be the same again,” he wrote. “He was fully prepared to accept that he’ll never see his Daddy again.”

But Wickline couldn’t let that happen. Now he’s 33 months sober and has regained custody of his now nine-year-old son.

In addition to caring for Krystian, he is also involved with More Than Addiction, which he said has helped him maintain his sobriety.

Congratulations, Jason. You truly are an inspiration. Keep up the good work, we’re all cheering for you.

Share this to congratulate Jason and wish him well.