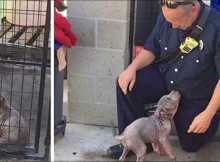 3-month-old pitbull puppy Chunk was abandoned, tied to a tree, and left out in the rain.

It was a cold day in October in Sacramento and the No.14 crew of the local fire department were on their way to a call when they drove past her on the street.

Cold, shivering, and obviously suffering from mange, she looked scared and confused as the crew drove by, unable to stop and help.

After they had responded to their call, firefighter Mike Thawley decided they should double back and scoop up the pup on their way to the station.

They piled plenty of love on her back at the firehouse, giving her a bath to warm her up as well as lots of cuddles.

Her legs were swollen and covered in scabs, and she had lost most of her hair due to mange, a common skin ailment in mistreated dogs.

After some much needed care, they took her to the Front Street Animal Shelter so she could receive further treatment and hopefully find a home.

The staff at the shelter started to treat her mange and put her in some warm clothes until her hair had grown back.

Although her mange was a mild, non-contagious type, her recovery and rehabilitation was still going to take some time.

Unable to stop thinking about her, Mike Thawley returned to the shelter the next day.

Chunk had clearly not forgotten her savior, and greeted him with so much enthusiasm, it’s adorable to see. Watch the video below!

“We all just kind of fell in love with her,” Thawley said about the firefighter rescue that night.

But the rescue didn’t end there. When Thawley returned yet again to the shelter with his wife and three daughters to see the pitbull puppy, it seemed like it wasn’t just Mike who was being won over by this bundle of joy.

“Although Mike denies it, it appears by a vote of four to one that Chunk might wind up with a permanent home!” said the post on the Sacramento Fire Department Facebook page.

It seemed like the post was right. It was a no-brainer for the Thawley family to start an adoption process and welcome Chunk to their family home.

After waiting four months for her mange treatment to be completed as well receiving as a full bill of health, they were able to pick up their adopted pup and take her home. It was then they named her Chunk.

Front Street Animal Shelter spokesperson Bobby Mann said,“I think what’s great about this whole story is that not only did this dog find its forever home, but had the opportunity to go to a foster home, which we’re always looking for at our shelter, to get happy and healthy.”

Check out the video below to see how Chunk is doing after her treatment at the shelter and being reunited with her rescuer Mike Thawley! 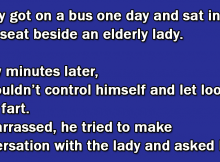 Paddy Got On A Bus One Day Recommended 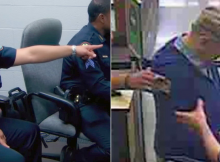 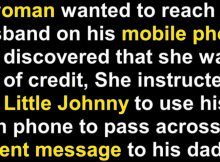 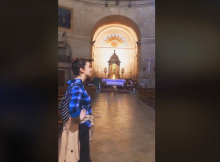 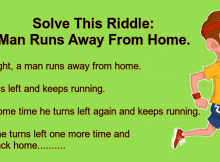 A Man Runs Away From Home. – Recommended 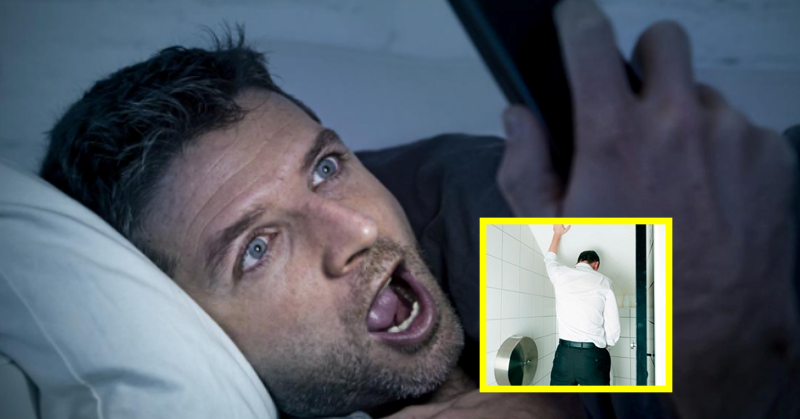