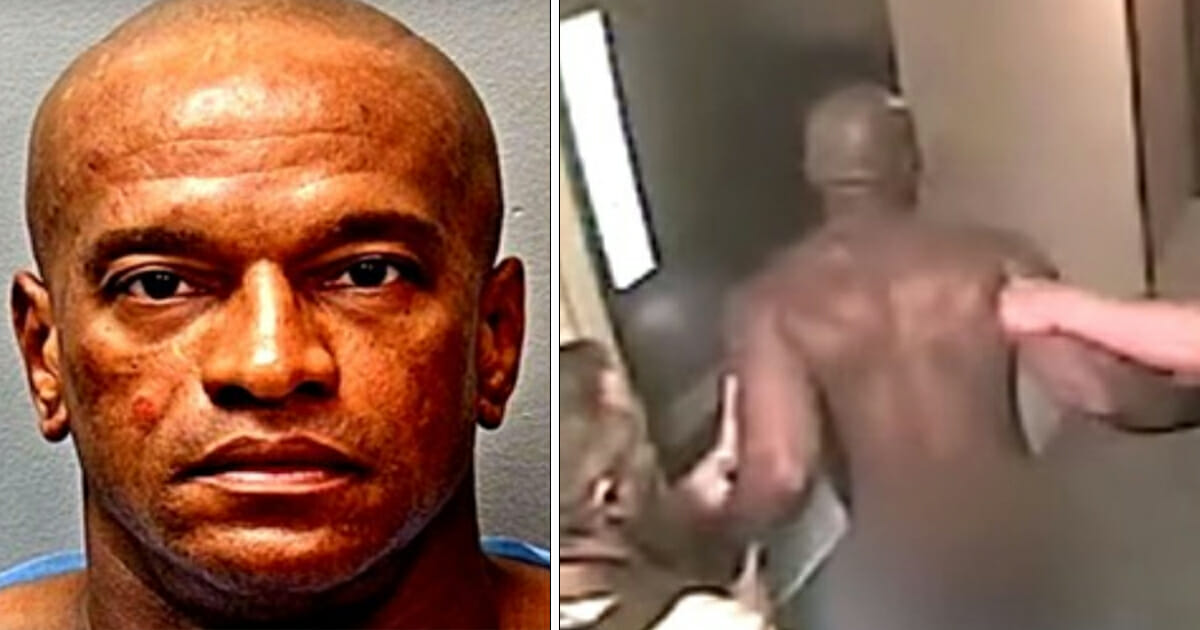 Astonishing new body-cam footage has been released, showing the moment police smashed down a hotel door in Texas and dragged out a man suspected of kidnapping an eight-year-old girl.

As per reports, the video in question was captured in May and released by federal courts this week on Tuesday, November 19. The footage shows officers in Fort Worth banging on the hotel door before proceeding to ram it down.

They were then able to apprehend Michael Webb, who police claimed had kidnapped eight-year-old Salem Sabatka in broad daylight mere hours before.

After his hotel door was knocked down, 51-year-old Webb can be seen running out naked. Police entered the room after him and began a search for Salem, eventually finding the child in a laundry basket after spotting blood on the bed.

One officer picked up the girl, covered her in a towel and carried her from the room. Webb, meanwhile, was arrested.

Forth Worth police spokesperson Buddy Calzada told PEOPLE that Salem was abducted at around 6:40 p.m. on Saturday, May 18, while out walking with her mother.

Calzada explained how Salem and her mother had been approached by a car before a man leapt out and grabbed the little girl. Her mother tried to jump in the car after her but was promptly pushed out.

Police successfully located Webb after a family friend spotted the vehicle described by Salem’s mother outside the WoodSpring Suites hotel.

“We connected with them so that [King] could point out the vehicle to us,” Calzada said. “Once he pointed out the vehicle, we felt that it was a solid lead and we investigated it further.”

An initial search of Webb’s hotel room was unsuccessful, with officers failing to spot Salem hidden in the laundry basket. When they noticed blood on the passenger seat of Webb’s car, however, they returned to the room and found her.

Salem was reunited with her family, while Webb was later sentenced to life in federal prison for kidnapping.

Thank God Salem was discovered and saved before it was too late. In this instance it appears justice has certainly been served.

Share this article on Facebook to thank the brave police officers who were able to recover Salem!