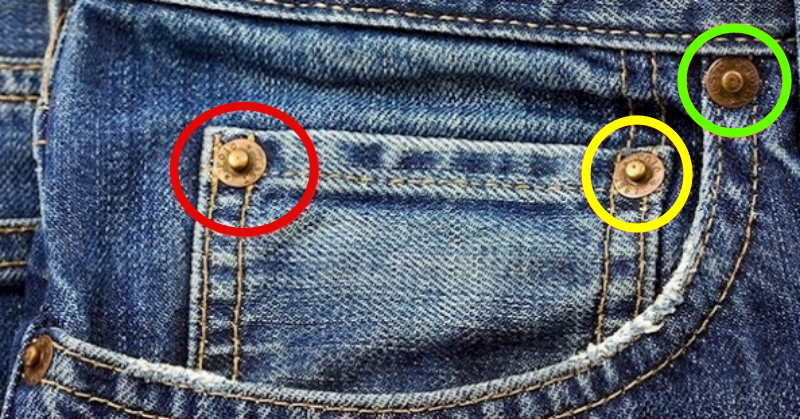 We all know that jeans are very important and many people wear them all the time. But, have you ever wondered why there’s a little metal button on the side of jeans pockets? If your answer is no and you don’t know, then you should definitely read the article below.

Well, they are there for a reason! Let me give you a little lesson in history

Jeans were worn by the working class population that was subjected to hard physical labour. During that time, it was common for the jeans pocket to get ripped off while at work. This was a problem for them because they needed those pockets.

To the rescue, came a tailor named Jacob Davis, a local customer of Levi Strauss & Co., who came up with an ingenious idea in 1873, that would ultimately be hailed as genius.

Jacob thought of placing metal copper rivets as fasteners to reinforce the seam where the pockets attach. This held the pockets and the jeans together and prevented them from being ripped off of the jeans.

Jacob wanted to get it patented but he didn’t have enough money! So, in 1872, he wrote to Levi Strauss and offered him a deal if Strauss would pay for the patent!

It has stuck ever since. Ingenious and marvelous! 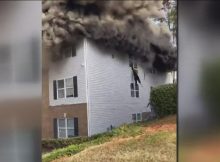 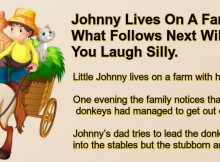 Johnny Lives On A Farm. – Recommended 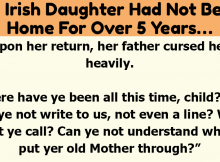 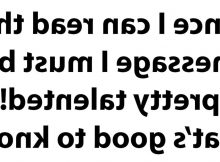 Only smart people can read backwards, but I wasn’t able to do it Recommended 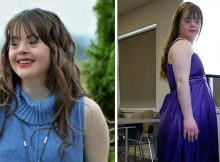 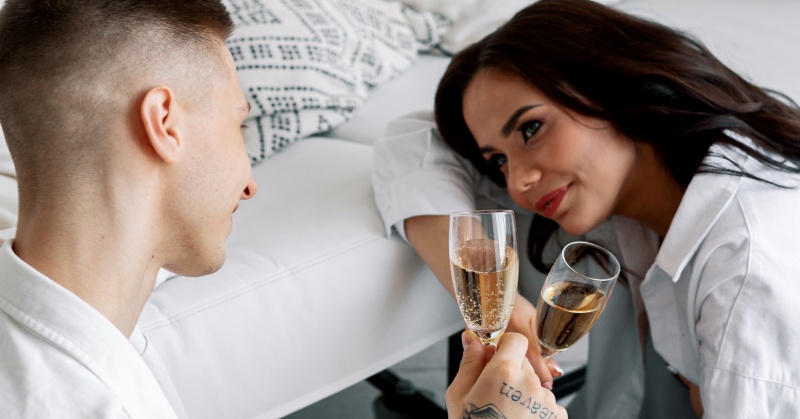 10 Important Things You Should Never Sacrifice for a Relationship Recommended