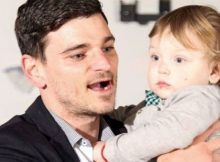 No matter how many warnings officials issue after a child dies in a hot car or a parent accidentally leaves a baby in a car for any amount of time, there will always be another accident.

But now Italy is requiring that car seats made for children four years old and younger be equipped with an alarm.

On Thursday a new decree went into effect in order to prevent accidental child deaths, according to the Associated Press.

The law requires that all car seats for children under the age of four be equipped with audio and visual alarms. The audio alarm must be loud enough to be heard on both the inside and outside of the vehicle. Some devices will also send an alert to a parent or guardian’s cell phone.

Those who violate the decree can face a fine up to $360 and the possibility of points on their license. Anyone who is found in violation a second time faces a suspended license.

The new measure is the result of an accidental death in Italy.

Reportedly, the new decree comes after one of several hot car child deaths. Most recently, a father accidentally left his toddler in a car for five hours. The child died.

With so many incidents of children being left in cars, do you think it’s time for the United States to step up and do something? Automakers are in the process of installing features to remind parents to check the back seat, but some say it’s too late.

“It is unconscionable that we continue to allow this to happen when it could be fixed…with technology that is already available,” Amber Rollins, the director of the nonprofit KidsAndCars.org, told NBC News.

It may be too late for Joseline Eichelberger, Brynn Hawkins and Addyson Overgard-Eddy, and Luna and Phoenix Rodriguez, but we can stop future deaths.

Do you think the United States should create a similar measure? 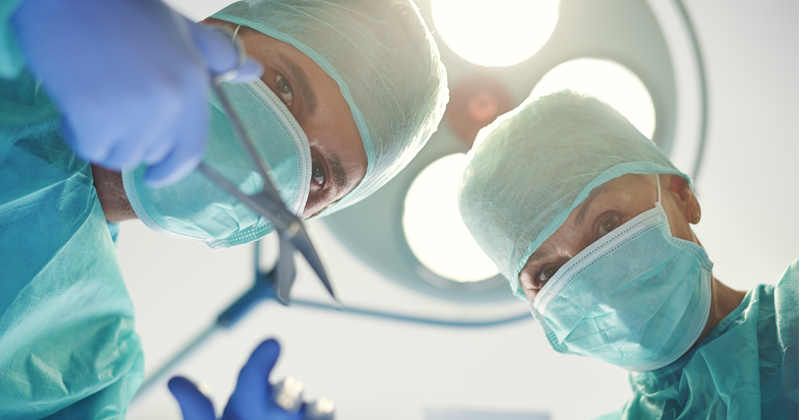 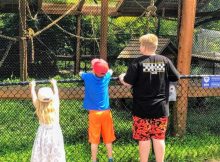 Woman reminds us ‘love’ is what makes family Recommended 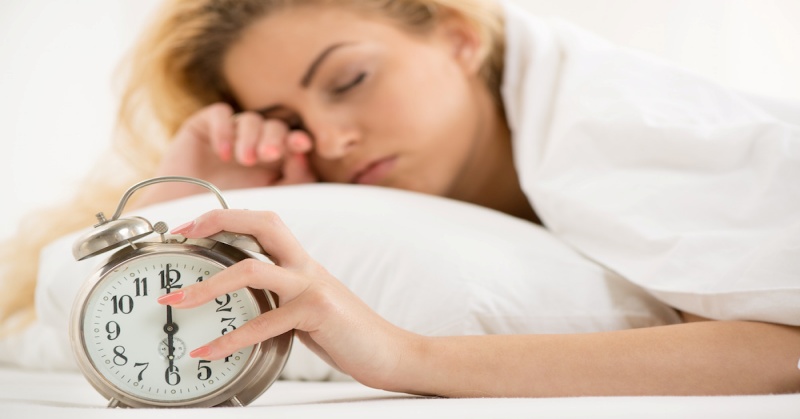 10 Morning Habits That Cause You Gain Weight Recommended 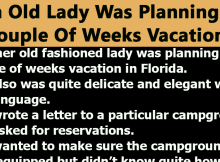 An Old Lady Was Planning A Couple Of Weeks Vacation. Recommended 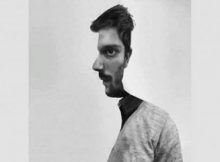 How do you perceive this man? The answer tells you something important about your personality Recommended