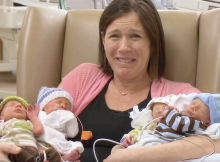 Katie and Charlie Ferraro always wanted to have a big family. So when they learned they were naturally pregnant with quadruplets – it was as if their dream would be coming true all at once.

The couple already had a one-year-old at home named Molly, meaning they’d quickly be growing to a household of seven.

Although they were over the moon with excitement, there were some fears as well.

37-year-old Katie had a high-risk pregnancy because of the medical outcomes that could occur.

This included increased rates of chromosomal abnormalities and stillbirth.

If Katie made it to 34-weeks, she’d have a scheduled C-section at Sharp Mary Birch Hospital for Women & Newborns in San Diego.

But since she could go into labor beforehand – there was a plan set in place by the staff to ensure there’d be a safe delivery at any point.

Of course, there were lots of nerves and questions on the couple’s minds about the health of their babies.

In the video, Katie revealed some of their thoughts.

“How sick are they gonna be? What sort of surgeries might they need? How long will they be in the NICU?”

“Having four babies and potentially four very sick babies? You hope and pray for the best, certainly. But to be a realist – it might not all be as beautiful and wonderful as you hope.”

The day finally came for Katie and Charlie to meet their four new bundles of joy. Amazingly, the gender of the babies would be a big surprise.

Katie ended up making it to the 34th week of her pregnancy, so they arrived at the hospital and prepared for a C-section.

In the room, individual medical teams had been assembled for each baby.

There was a heightened risk of something going medically wrong with Katie too. Dr. Joanna Adamczak explained:

“Delivery is a risk. Your uterus is significantly expanded as compared to one or two, so there’s increased risks of bleeding during a multiple delivery.”

The mom appeared to take a deep breath as she looked around. It was the day that had been on their minds – and soon, they’d find out their fates.

Much to their delight, it was a healthy baby boy! Charlie Albert was 4 lbs 1 oz.

There were still two little ones to meet.

The quadruplets came into the world a minute-apart, and most importantly, were healthy.

Each of the newborns was taken to Sharp’s NICU where they were cared for by the kind-hearted staff.

Katie and Charlie were overjoyed getting to visit their children, and within a month, all four of them were able to go home.

It’s an incredible story that’s been warming hearts all over the world.

The Ferraros became a beautiful family of seven that day, but as it turns out, that was just the beginning.

In March of the following year they welcomed a set of twins too, Gus and Hannah.

Katie and Charlie did always want a big family – and that’s exactly what they got.

Watch the video below to see the Ferraro’s entire emotional adventure welcoming quadruplets. 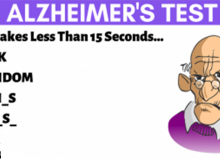 This 15 second test made me scratch my head, then spit out my coffee Recommended 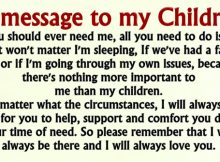 My children are the Greatest gift Recommended 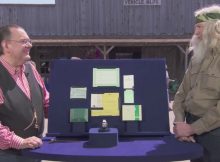 Veteran collapses in disbelief after learning the value of his 1971 Rolex Recommended
Bottoms of feet yellow: should we be worried? Find out! Recommended 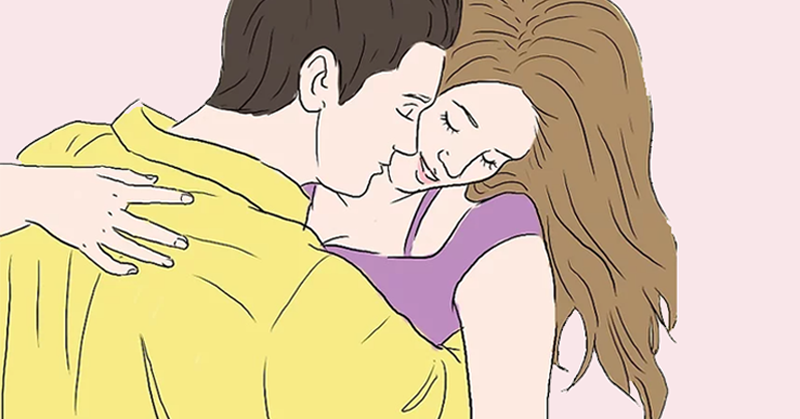 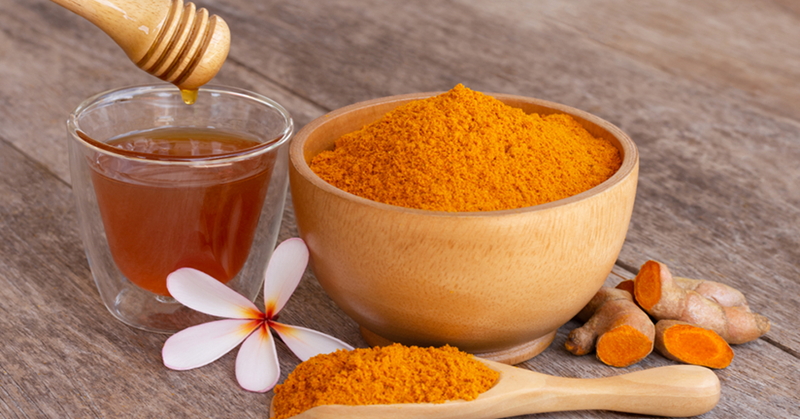