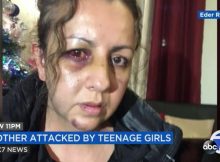 Maria Jimenez is recovering after what should have been a peaceful talk at her daughter’s high school turned into a violent confrontation.

“They started screaming at us, ‘What you wanna do? Who’s going to fight first,’” Eder Rojas, the 16-year-old daughter’s father told ABC7 Los Angeles.

On Tuesday, Rojas and Jimenez were walking into their daughter’s Northern California high school to speak with her principal about her being the victim of bullying when her bullies attacked.

“The girl was very furious, they grabbed by the hair and dragged me,” Jimenez said.

Jimenez suffered a broken nose and bruises to her face.

Police were called to the high school campus and arrested the teen. She was charged with battery with serious bodily injury.

“I just wanted to talk to the principal, you’d never imagine a kid would hit an adult, I thought we were safe on campus,” Jimenez said.

In an email to parents, the high school said in part:

“We are investigating and following up on this incident working directly with the Union City Police Department, and taking disciplinary actions.”

The family plans to send their daughter to another high school and are considering hiring an attorney after the unprovoked attack. A GoFundMe has been set up to with Jimenez’s medical bills. The brutal attack left the mother, who had recently given birth, in the hospital for two days.

Unbelievable. Not only is it unconscionable that someone attacked another person, but the attacker was a teen! I hope justice is served and I hope the teen who was the victim of bullying finds peace at a new school.

Share this article if you want to see an end to bullying once and for all!

The post Mom brutally attacked by teen girls as she walked into high school to discuss bullied daughter appeared first on Newsner English. 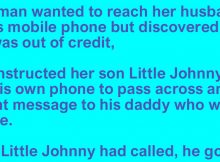 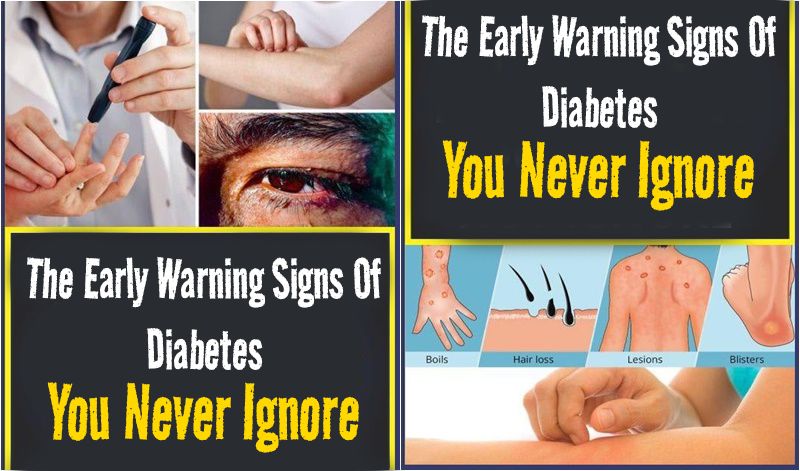 The Early Warning Signs Of Diabetes You Never Ignore Recommended 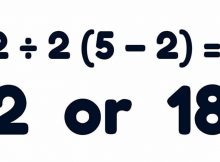 This Test Will Determine Your IQ Based On Your Logic Recommended 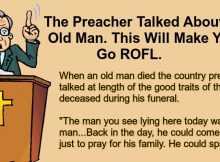 The Preacher Talked About The Old Man. – Recommended 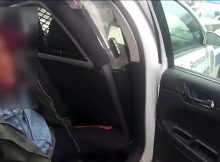 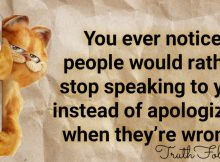 Take full responsibility for all your actions Recommended