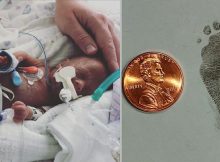 Having a baby is a daunting prospect for anyone. There are so many things to worry and fret over, not to mention the rollercoaster of emotions that go with what is always sure to be a life-changing event.

As such, I can’t imagine what people go through when their babies are born with issues or health problems. Fortunately, all of my kids had straight forward births, and were able to come home with me relatively quickly.

Sadly, that wasn’t the case for Jessica and Chris Hill of Lakeland, Florida. After struggling to conceive for almost nine years, they finally welcomed a “micro preemie” baby boy on March 21, 2019. Unfortunately, there were complications.

Baby Finn James Hill weighed just 1 pound, 2 ounces at birth; doctors gave him fifty percent chance at survival. His feet were so small, in fact, that they weren’t much bigger than a penny.

Thanks to the wonders of modern science, and a lot of hard work from the dedicated medical team at the Nemours Children’s Hospital, Finn was able to leave NICU after a whopping 113 days!

Jessica told Good Morning America: “It didn’t hit me until we left and it was the three of us for the first time. I knew we wouldn’t have to take him back. It was everything we hoped and prayed for.”

After all, the road to Finn’s homecoming was hardly straight forward. In the first instance, the Hills had to go through embryo adoption to fall pregnant. When they did so it was with twins, though Jessica lost one baby at nine weeks. The other was Finn.

Then, when it seemed as though the storm was behind them, Jessica experienced a blood clot at 24 weeks. She was rushed into labor and had to undergo an emergency Caesarean section.

“I felt a little bit like a failure to be honest,” Jessica said. “Because one second he’s inside of [me] and I’m protecting him, and the next he’s out and in a complete separate part of the hospital. It was terrifying.”

Finn had to rely on a ventilator after being born, and surgery was needed to repair a hole in his heart.

Little Finn, though, was a fighter. “He just always has this grin on his face,” Jessica said. “He is so loved, I can’t even tell you.”

Finn was released from hospital at 4 months old, weighing 5 pounds, 5 ounces on September 10. He even has a Facebook page for updates named “Fighting Finn.”

We’re so happy little Finn pulled through. Jessica and Chris must be so proud!

Share this article to wish this brave little boy all the best moving forward.

The post Micro preemie born with feet small as a penny spends 113 days in NICU – pulls through and can go home appeared first on Newsner English.

10 Morning Habits That Cause You Gain Weight Recommended 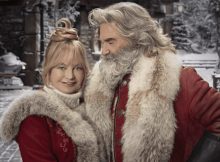 A Veterinarian Surgeon Had A Hell Of A Day. – Recommended 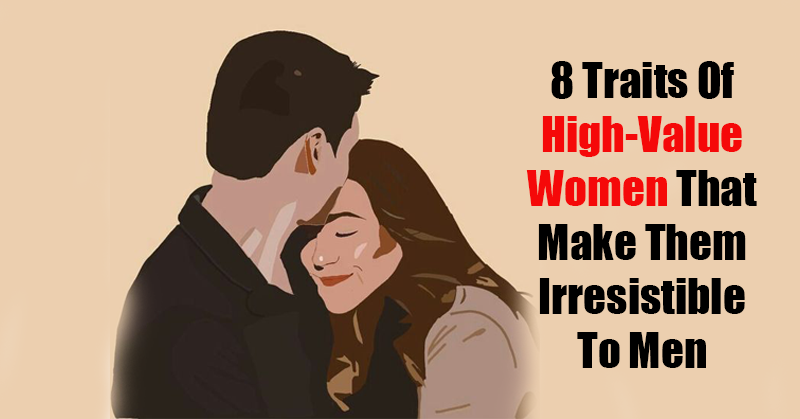 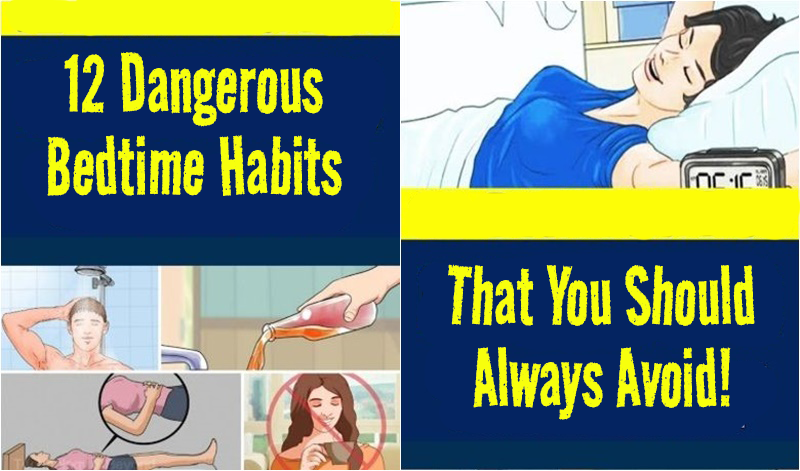 12 D.a.n.g.e.r.o.u.s Bedtime Habits That You Should Always Avoid! Recommended

An Old Man From Texas Who Decided To Do A Little Traveling. – Recommended