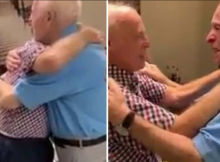 It was an emotional reunion for two cousins in late September of 2019.

That’s because they hadn’t seen each other in over 75 years since they fled Romania – they both believed each other had been killed by Nazis during the Holocaust.

Morris Sana and Simon Mairowitz aren’t just cousins. While growing up, the two boys had been very close.

However, in 1940, a fascist group allied the Romanian government with Nazi Germany and it was necessary for the family to flee the country – they were Jewish and in fear for their lives.

After fleeing Romania with their respective families, each of them believed the other had been killed in Nazi concentration camps – that is until Mr. Sana’s daughter started doing some research.

Mr. Sana’s daughter began finding relatives online and started to communicate with them through Facebook.

That’s when she discovered that Simon Mairowitz was most definitely still alive!

It wasn’t long before Mr. Mairowitz was given the incredible news and he immediately booked a flight from his home in the United Kingdom to reunite with Mr. Sana in Israel.

“Good to see you,” Sana replies through his tears. “It’s good to see you too,” Mairowitz responds as he looks at his cousin with awe.

“Seventy-five years you waited,” he continues. “It’s a long time. But we’ve got each other now.”

Sana and Mairowitz continue to marvel at one another and Sana reminds Mairowitz that he’s younger by two years but still remembers him as a little boy.

All of the family members in the room can’t help but sob as they watch the two men interact after such a long separation.

Leeter, the granddaughter, accompanied the Facebook video with this moving caption:

“This is one of the most moving things I’ve ever seen and I’d love to share it with you.

My mom recently found some of her long lost cousins on Facebook.

To make a long story short… My grandfather couldn’t find his cousin and best friend after the Holocaust and was sure that he was killed at the concentration camps.

He hasn’t seen or heard from his cousin in 75 years.

We were able to arrange for the cousins to meet today. The war tore so many families apart and to bring them together in Israel is so magical.”

It’s approximated that nearly 180,000 Romanian Jews were killed in the country after the Nazis took over.

For those that were lucky enough to escape and survive, their identity cards were either lost or destroyed.

Plus, many changed their names in fear of persecution, making it very difficult for families to track each other down.

Watch the emotional reunion in the video below. 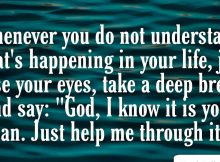 God, Help me through it Recommended 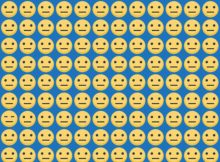 Almost No One Can Ace This Tough Odd One Out Visual Game. How About You? Recommended 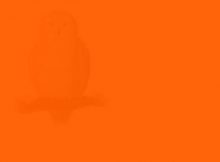 Can You See What’s Hidden In These Pictures? Recommended 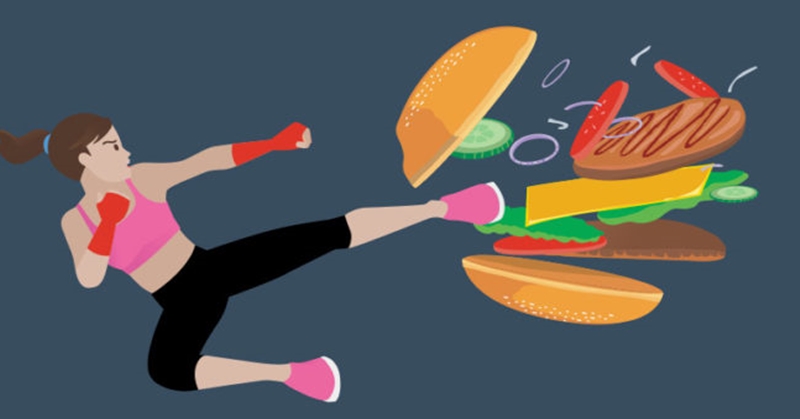 If you are fasting to lose weight, you are completely wrong! Recommended 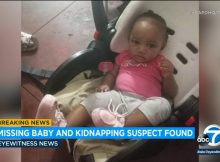