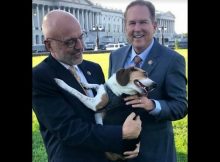 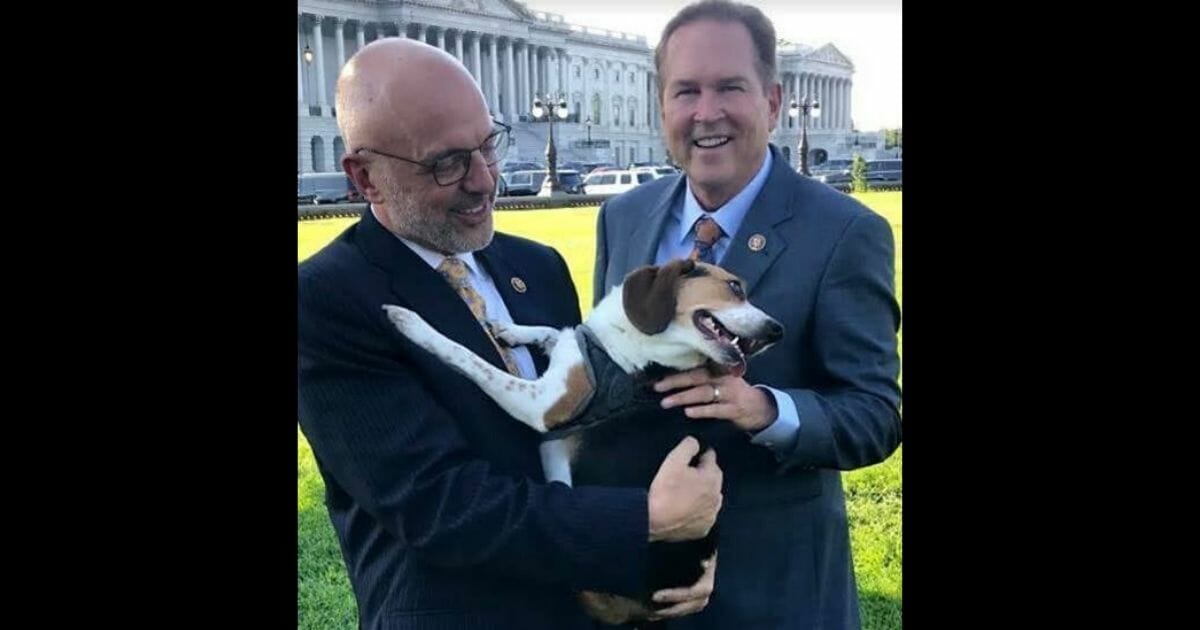 The House of Representatives has unanimously passed a bipartisan bill that would make animal cruelty a federal felony. On Tuesday, the Preventing Animal Cruelty and Torture Act was approved by the House and will serve as a revision to an existing law that was passed in 2010. Under previous regulations, federal law prohibited only animal… 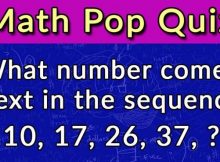 Can You Answer These 2 Math Questions? Recommended 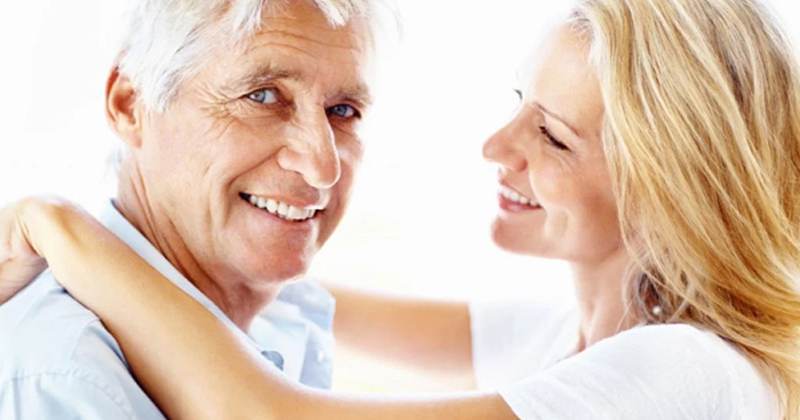 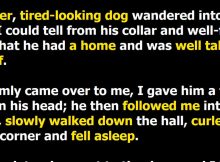 Pilot calls out over the intercom Recommended

A Farmer Took Out An Ad To Sell One Of His Horses. – Recommended