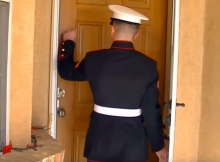 What would be your idea of the best Christmas present in the world? Is it a car or perhaps an amazing piece of sparkly jewelry?

Any mom with their son or daughter overseas in the military would likely wish their baby could just be home for the holidays.

To them, that would be the only gift they’d need under the tree that year.

Fortunately, there are many military members who are able to make this dream a reality for their moms and families.

And what better way to do it then to keep it all a secret?

The internet is full of surprise homecomings with unforgettable reactions.

But when Christmas-time’s involved, there’s something about it that gives you an extra dose of the feel-goods.

We’ve compiled three surprise military homecomings below that would soften even the toughest Grinch.

Just wait until you see the last one though… The mom’s reaction deserves its own medal!

#1. One mother received the most incredible present from “Santa Claus.”

When a maternity nurse named Leslie was called up in front of her coworkers to open an envelope – she had no clue the real gift was actually sitting behind her.

She’s in tears looking at the card inside, which is from her Army Specialist son who was stationed in Afghanistan.

Psst… Leslie. You can just turn around. Does the big guy in the red suit look familiar at all?

Andrea Leech hadn’t seen her soldier son Jordan for months, and didn’t think he’d be home for the holidays.

#2. Everyone needed a tissue for this reunion.
A little kindergartner from Ohio missed his older brother who was in the Army. In fact, it had been eight long months since he had seen him.

It was during a school assembly that he received the shock of his life.

Apparently, the kid was really good that year because Santa brought him an early gift in the form of a mascot.

His reaction might have you think someone’s cutting onions.

In the video below, a Marine walks up to his mom’s front door to hand-deliver her the ultimate Christmas gift.

After all, there’s nothing more precious to a mom than being with her babies (no matter their age)!

The fun part, of course, is that the woman has no clue who’s knocking. Hehehe…

Finally, the door opens and she’s shocked to see her son standing there dressed in uniform.

She’s so in shock, in fact, that she has an over-the-top response!

Watch below to see the mom discover her Christmas gift on her doorstep. Don’t you just love military homecomings? 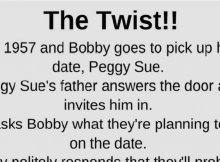 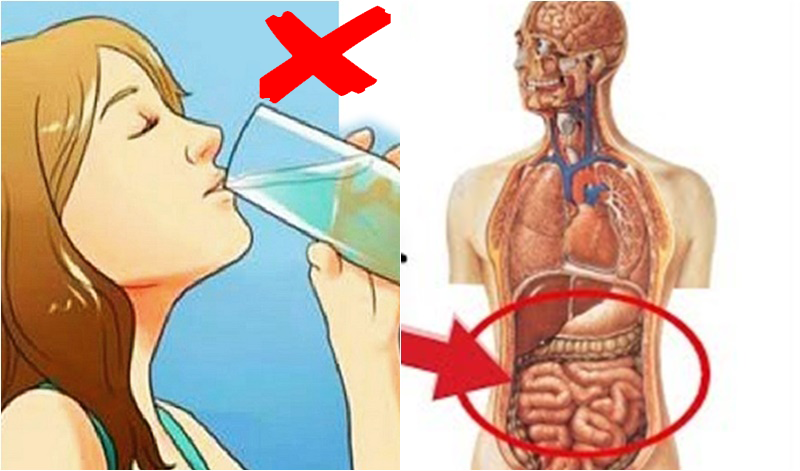 Why you should NEVER drink water standing up? Recommended 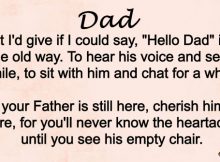 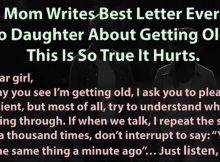 Letter From A Mother To A Daughter Recommended 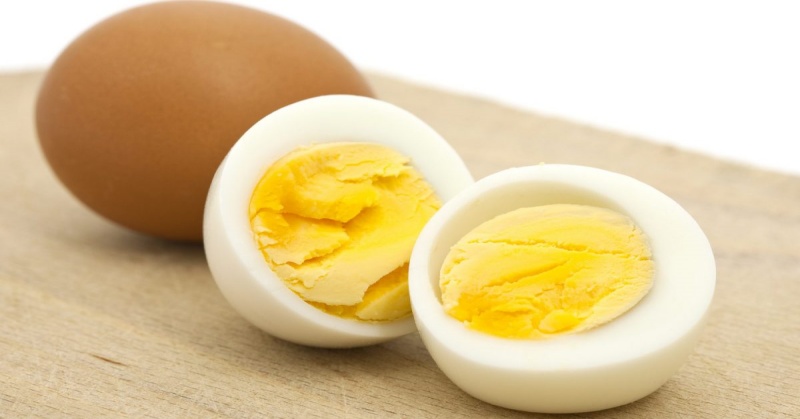 How to get a boiled egg within one minute Recommended

An Earwig Was In The Football Team. – Recommended