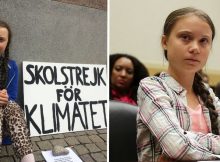 The day has finally arrived, TIME Magazine has announced their 2019 Person of the Year, and this year’s title goes to the youngest recipient ever, Greta Thunberg.

In 2018, Thunberg, then 15, began a climate strike by camping outside the Swedish parliament and holding a sign that read, “Skolstrejk för klimatet,” which translates to “School strike for the climate”during school hours.

In October, Thunberg received an environmental award from the Nordic Council, but the 16-year-old didn’t accept.

“I want to thank the Nordic Council for this award. It is a huge honour.
But the climate movement does not need any more awards,” she wrote on Instagram. “What we need is for our politicians and the people in power start to listen to the current, best available science.”

“She is not a scientist or a politician. She has no access to traditional levers of influence: she’s not a billionaire or a princess, a pop star or even an adult. She is an ordinary teenage girl who, in summoning the courage to speak truth to power, became the icon of a generation,” TIME wrote.

Thunberg was chosen to receive the title over President Donald Trump, Speaker of the House Nancy Pelosi, the whistleblower whose complaints played an important role in the impeachment hearings, and the protesters in Hong Kong.

In the end, Thunberg stood out amongst the rest for her rise to fame for leading a global protest against climate change.

“By clarifying an abstract danger with piercing outrage, Thunberg became the most compelling voice on the most important issue facing the planet.”

The post Greta Thunberg named the 2019 TIME Person of the Year appeared first on Newsner English.

An Elderly Florida Lady Did Her Shopping. – Recommended 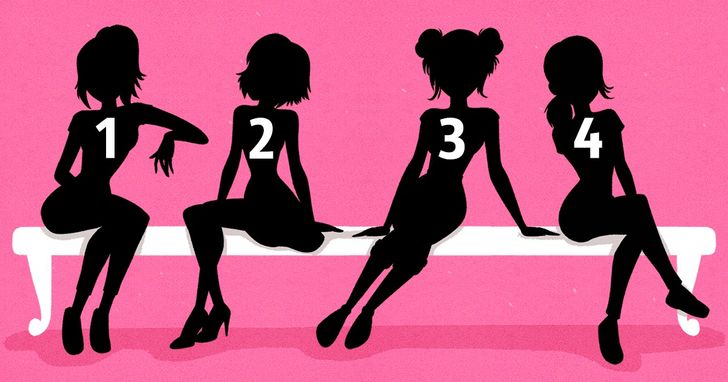 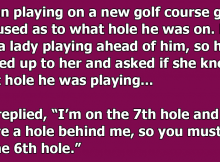 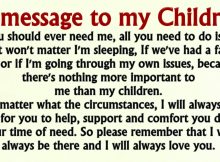 My Children are the Greatest Gift Recommended 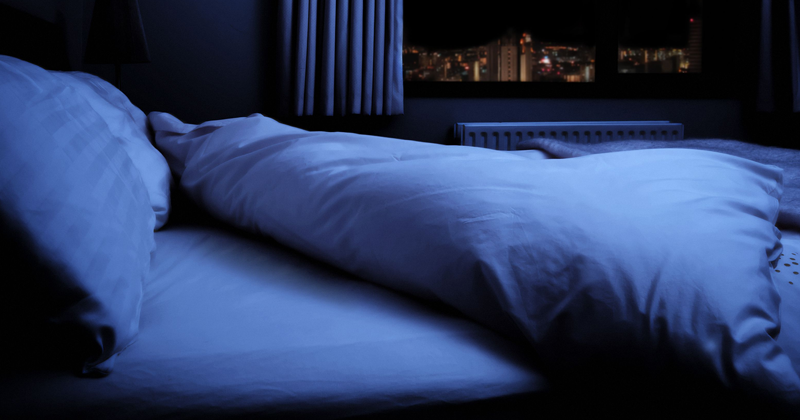