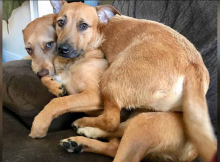 Have you ever met someone who looked just like you? What was your reaction? When this dog met what could be her twin, she decided to never let him go.

It’s definitely noble to rescue animals. But the problem is that sometimes, you adopt more creatures than you have space for.

This was the dilemma facing Bethany Coleman and her partner, Tyson.

They both lived in a tiny apartment in Boston. But it wasn’t just those two.

They had also taken in two rescue cats and a stray terrier mix called Rogue.

When they found Rogue, she was just a puppy.

There was just about enough room for two people, two little cats and a puppy.

But Rogue kept on growing, making everyone feel more cramped at home.

But despite the small apartment, everyone was one big happy family.

Rogue even got along with the two cats. They would never fight.

In fact, Rogue and the cats would always hang out together, just like buddies.

Despite this arrangement, Bethany and Tyson were clear about one thing: No further pets!

They could hardly fit the animals that they already had, let alone any more. But Rogue had other ideas…

One morning, Bethany, Tyson and Rogue were out on a walk, when they discovered something different.

They decided to take a walk through the farmers market. But there was something new in this market.

A space had been reserved for Last Hope K9 Rescue Shelter. The charity had set up a range of crates filled with rescue dogs desperate to be adopted.

Rogue started running to the crates. Bethany and Tyson knew that their dog was friendly, but they had never seen her so desperate to reach something before.

So they decided to let Rogue meet the animals in the crates. But the dog went straight to one crate in particular.

Inside this crate was a dog that looked almost identical to Rogue.

This dog had scruffier hair, but apart from that, it was like Rogue was looking into a mirror.

For a few minutes, Rogue wouldn’t take her eyes off of this lookalike.

Then she turned to Bethany. She was obviously pleading with her owner, saying “Can we take him? Please! Please!’

Bethany looked at Tyson. He could tell exactly what his girlfriend and his dog wanted.

They were desperate to make their home even more cramped by adopting this dog!

At first, Tyson said no. But Bethany was convinced.

She stated that this must be Rogue’s long lost twin. They obviously had a connection and they needed to be together, she reasoned.

But Tyson could feel this too. He looked at Rogue again and saw how much she loved the lookalike in the crate.

Bethany and Tyson found one of the volunteers from the rescue organization and said that they had to adopt the dog that looked like their dog.

This new dog came home. He was overjoyed at finding a new family. And while the apartment was very small, it was much bigger than the dog’s crate!

Even in this small space, Rogue and the new dog would play and play all day.

As much as Tyson hated to admit it, bringing another animal into this overstuffed home might just about be bearable, thanks to the joy the dogs were giving each other.

But the living arrangements wouldn’t be a problem for long.

Bethany soon got a job in Hawaii. They would all move out to Oahu and get a home with lots of space for everyone. 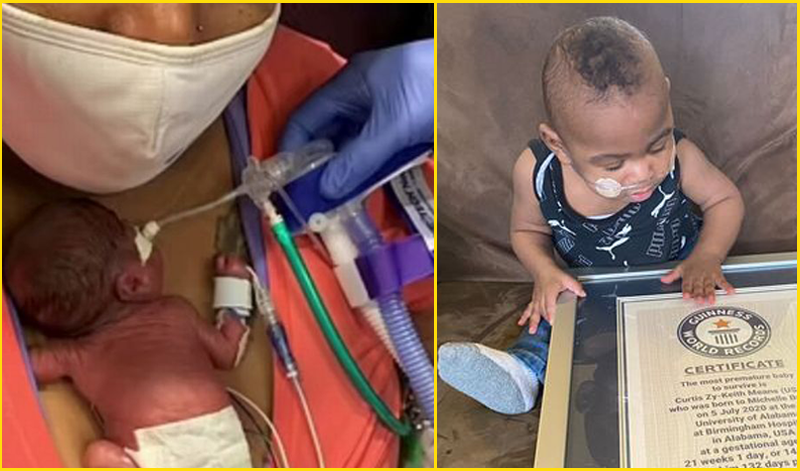 A Baby Boy Becomes World’s Most Premature To Survive After Being Born 20 Weeks Early, The Miracle Change After 1 Year. Recommended 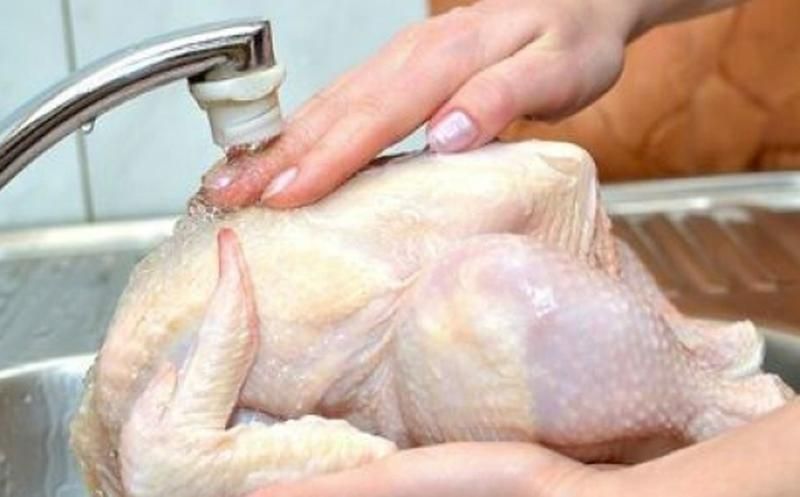 Never wash raw chicken before cooking it. Here’s why (and do this instead) Recommended 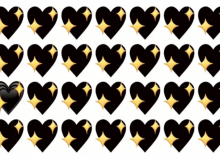 Only 1 In Every 2,000 People Can Pass This Test. Can You Find Odd One Out In 60 Seconds? Recommended 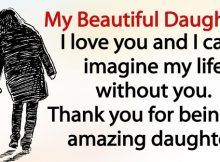 I’m so Blessed to have you as my daughter Recommended

An Old Cattle Farmer Is Being Helped By The Local Vet. – Recommended 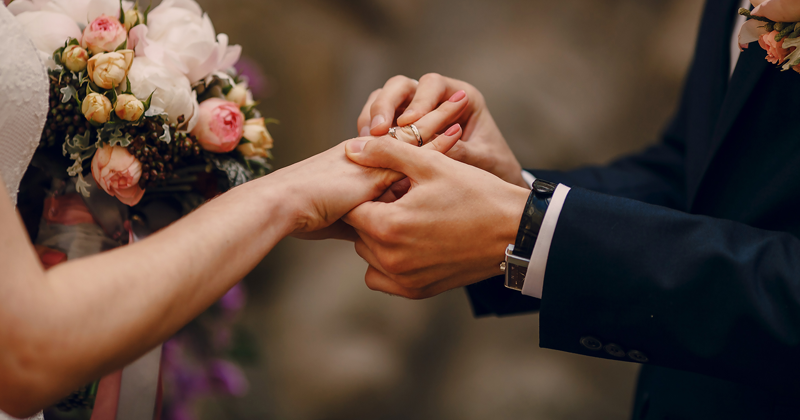