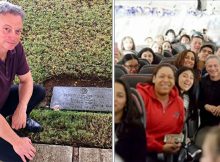 Gary Sinise has long-since proven himself a remarkable man. Not only is he an immeasurably talented actor, but he’s also a staunch supporter of our troops, often going out of his way to ensure those most in need are given help.

The Hollywood star, who once played “Lt. Dan” in Forrest Gump, a Vietnam veteran who lost both his legs in the war, has made a name for himself when it comes to giving peace of mind to vets and the families of the fallen.

He helps out where he can, which is as much as anyone can ask and a lot more than most celebrities are willing to do. The Gary Sinise Foundation, by its own admission, was established to “serve our nation by honoring our defenders, veterans, first responders, their families, and those in need.”

Which is why it’s no surprise that through the foundation Sinise is able to help. From building specialized homes for wounded vets, to hosting free concerts for soldiers, his list of philanthropic acts continues to grow.

Well, it turns out he’s done it again. As per reports, Sinise’s foundation as once more partnered with American Airlines this year to offer an all-expenses paid trip to Walt Disney World for family members of fallen heroes on the “Snowball Express”.

The families were flown to Orlando from all over America and afforded an opportunity they otherwise might not have been able to experience.

The Sinise Foundation explained on its website: “The holidays can be especially challenging for grieving families. Each December, we host a five-day experience for 1,750+ children of the fallen and their surviving parent or guardian. As a therapeutic retreat with a blend of fun and inspiring programs, these families can lean on their peers for support.”

As per a media release from American Airlines, the operation included families from 87 different U.S. cities flying on 13 different charter flights to get to Orlando International Airport.

“This event highlights the caring nature of the American team,” David Seymour, Senior Vice President of Operations at American, said.

“I’m honored to work with so many generous colleagues, not only those who have volunteered their time to fly and serve the families in the air, but those who have spent countless hours coordinating gate-side celebrations in scores of airports around our system.

“Gary Sinise Foundation Snowball Express is a remarkable program that continues to impact Gold Star families, and it is our deep privilege to partner with the foundation to honor them. As a company, and as a nation, we can never forget those that made the ultimate sacrifice for our nation.”

My love for Gary Sinise simply knows no bounds. Thank God there are people like him in the world, giving veterans and the families of the fallen the help and support they need.

Share this article on Facebook to pay respect to Gary Sinise and all of our troops, past and present. 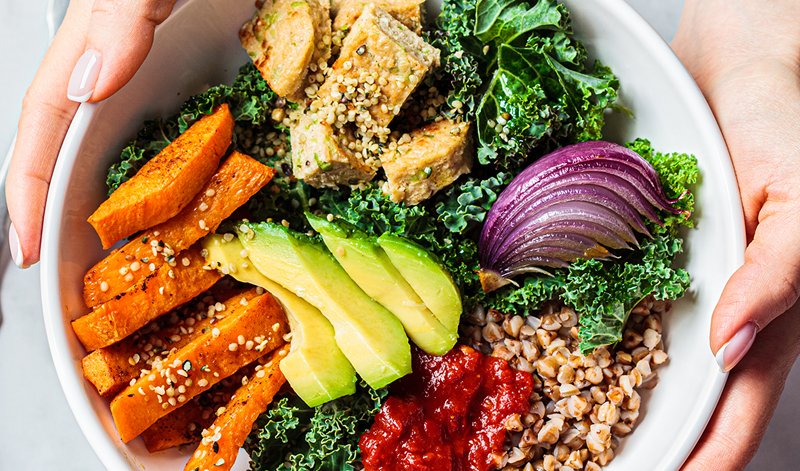 12 FOODS YOU SHOULD NEVER REFRIGERATE Recommended 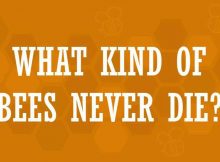 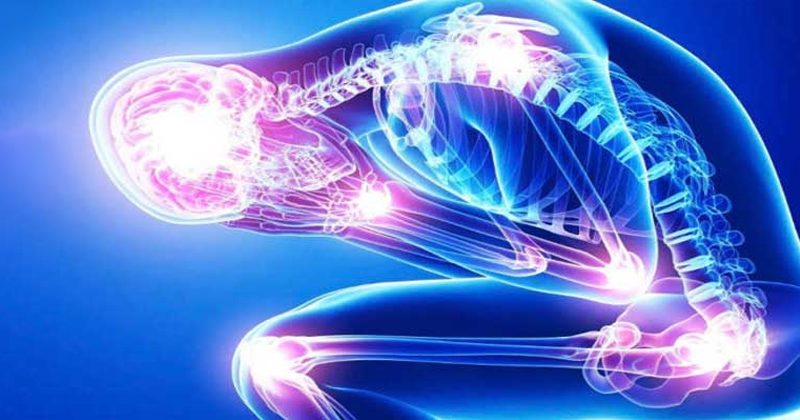 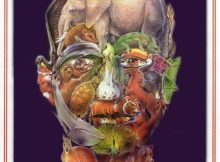 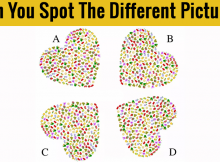 Only Geniuses Eyes Can Spot The Different Heart Recommended 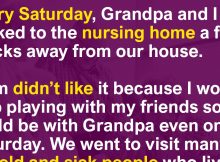 Grandpa visited his friends at the nursing home every Saturday Recommended