Now the Gary Sinise Foundation has launched a new venture helping those military and safety service dogs get the care they deserve.

The Forrest Gump star shot to fame playing wheelchair-bound veteran Lieutenant Dan, a character that resonated with many real-life veterans.

After playing the character who struggles with alcoholism and mental illness after returning from Vietnam, he launched his foundation which has donated millions to the worthy cause.

Now the foundation will add another fund-raising aspect to its efforts through ‘Veterinarians for Valor’. This joint effort with Texas A&M will provide America’s K9 heroes with the care they deserve.

Felt a connection with veterans

The foundation will raise money to provide medical care and support for service dogs as well as K9s who risk their lives every day to help our police officers and veterans.

Since playing the iconic character Lt. Dan, Sinise has felt a connection with U.S. veterans.

“I realized early on that that character was kind of an ice breaker,” Sinise told The Arizona Republic. “There were lot of veterans that were not in very good shape, and yet I would walk in and their face would light up and they’d want to talk about the movie.”

The Gary Sinise Foundation, which has partnered with Texas A&M University’s College of Veterinary Medicine and Biomedical Sciences, announced ‘Veterinarians for Valor’ on Veteran’s Day.

In a Facebook post the foundation wrote, “From the fields of France, the jungles of Vietnam to the mountains of Afghanistan and the streets of Iraq, military working dogs have been employed to sniff out explosives and drugs, detect enemy forces, search and rescue missing service members, and provide therapeutic relief.

“We honor the service and sacrifice by these highly trained canines and their handlers whose contributions have saved countless lives and led to mission success deployment after deployment.”

Sinise has also worked hard to highlight the plight of those military dogs left abroad after they were no longer needed.

He helped raises awareness and get these dogs the homes they deserve in the U.S. with the handlers who they worked alongside with, and not abandoned.

Find out more in the video below.

What a true inspiration this great man is; he has put his fame to perfect use and we honor the work he has done to raise millions for our brave heroes and their courageous canine companions. 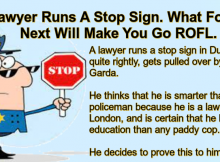 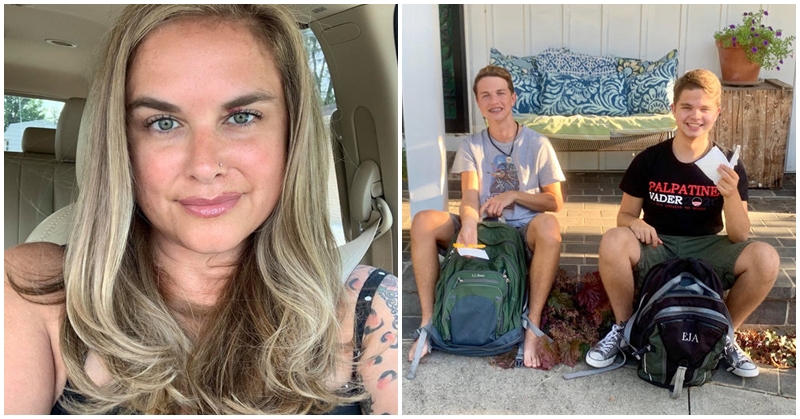 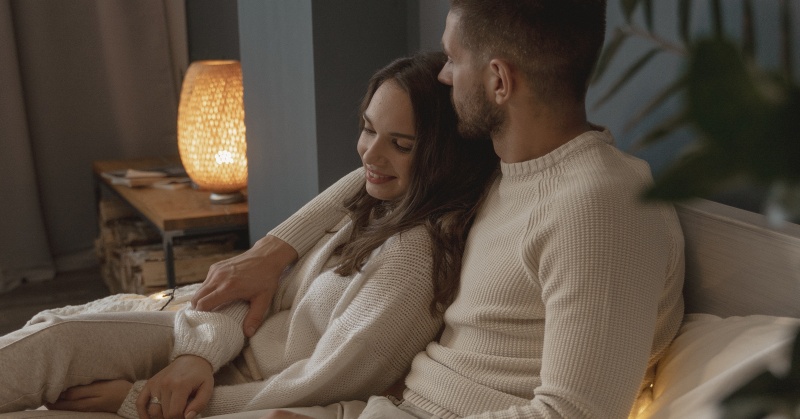 8 things almost every man wants from his wife Recommended 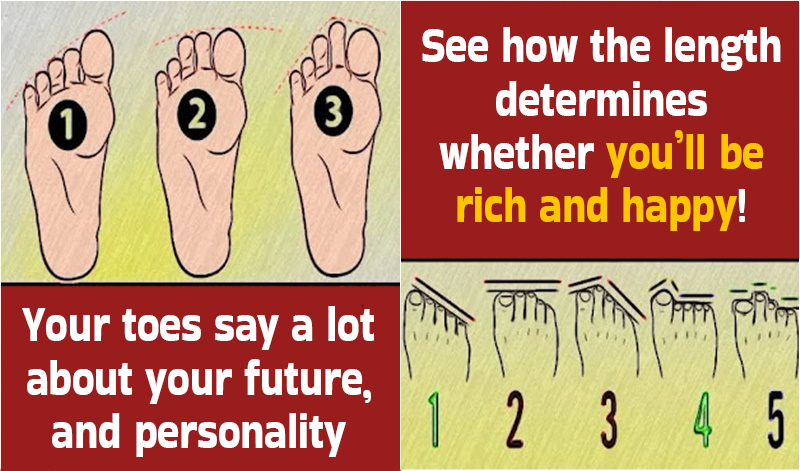 see how the length determines whether you’ll be rich and happy! Recommended

Don’t trust Too Much – Holidravel Recommended 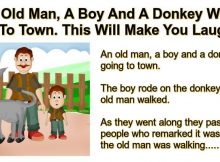 An Old Man, A Boy And A Donkey Were Going To Town. – Recommended