When I was young, it was instilled in me to always respect my school teachers. I’ll be honest, it was a different era, but the punishment for disrespecting them often didn’t even bear thinking about.

These days it feels like students have become more unruly in general. They can do and say things kids in my day wouldn’t have dreamed of, safe in the knowledge that the worst they’ll get is a telling off.

I don’t know what societal differences this is down to, but I do know that we’ve lost something when it comes to the necessary discipline. Shocking footage that emerged online recently shows just that.

It depicts the moment a teenage boy appears to pull out a gun and aim it at his teacher, who has his back to the class and so remains oblivious.

According to reports, the incident took place in Buenos Aires, Argentina, in July and was candidly filmed by other students. Local media have now released it and it’s found its way online.

The video shows the teacher in question writing things on a whiteboard whilst in discussion with two other students. Little does he know that there are two other males behind him, one of whom has a gun.

Reports name the teacher as Eduardo Seco, who has absolutely no idea that a gun is being aimed at his head. It’s being circulated that the film was shared between students on WhatsApp, before someone’s father saw it and reported the incident to the Emaus of El Palomar school.

Education inspector Cecilia Barton said the student had since handed in the gun in the video, and claimed it was a replica. Rafael Matozzo, legal representative of the school, however, said: “I do not know if what they brought me was the same one that was used.”

The four male students involved in the act will be permitted to continue studying at the school for this year, but they will not be allowed to return in 2020.

It’s said Seco, who has taught at the school for over 20 years, was convinced to watch the video, but harbors no ill will towards the kids. Moreover, he didn’t want to report the case to the police, but an investigation was initiated after the video was shared on social media.

Even if the gun was a replica (authorities haven’t yet confirmed or denied) to pull it out and point it at a teacher’s head is completely out of order.

Share this article if you think discipline has taken a turn for the worst in recent years.

The post Footage emerges of student pointing gun at back of teacher’s head while he teaches class appeared first on Newsner English.

A Husband Went To The Police Station. – Recommended 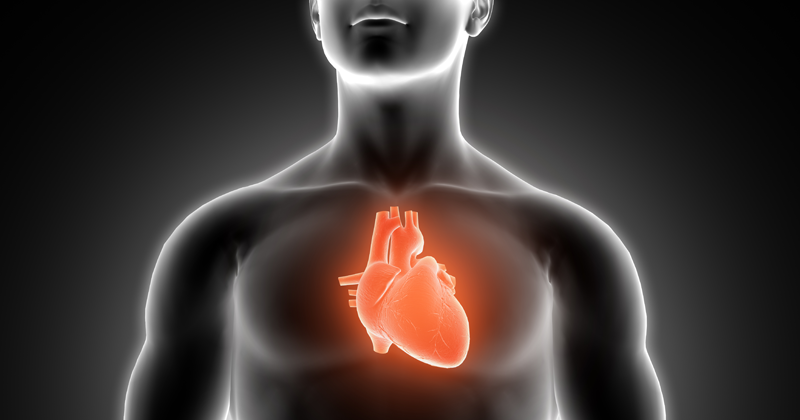 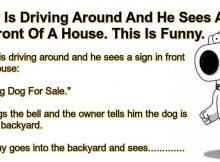 A Guy Is Driving Around And He Sees A Sign In Front Of A House. – Recommended 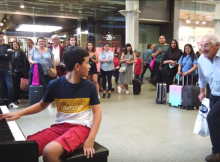 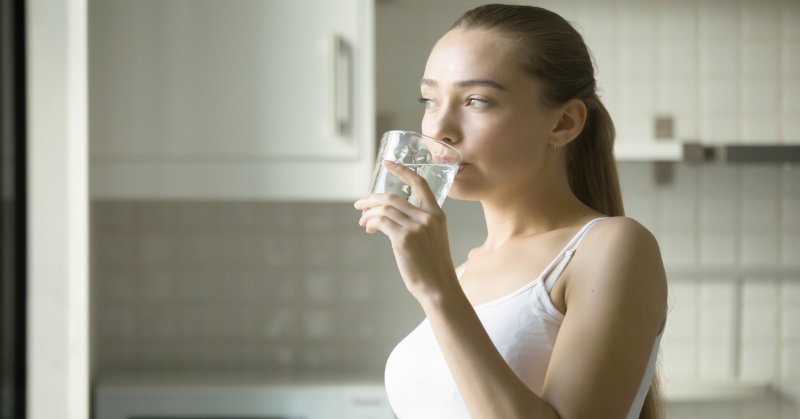