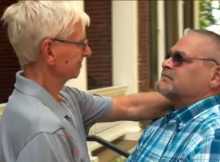 Paul Raymann grew up in a loving household with his parents, who had adopted him when he was an infant.

However, it wasn’t until years later that he learned the dark secret they had been keeping.

As it turns out, Raymann’s adoptive parents had actually purchased him illegally from Dr. Thomas J. Hicks, the creator of a black-market baby ring. In fact, Raymann’s birth father didn’t find out until more recently that his son was even alive.

Bringing some light to the horrific events is a show called Taken at Birth from TLC.

The investigation special is helping Raymann and others reunite with the loved ones they never knew existed.

Having a baby is supposed to be a beautiful experience, but what happened decades ago at a clinic in McCaysville, Georgia is enough to send chills down your spine.

It was discovered that Dr. Thomas J. Hicks had been selling newborns from the small-town facility’s backdoor for $1000.

What’s additionally staggering is it’s believed that more than 200 infants, known as the “Hicks Babies,” were victims of the doctor’s scheme during the ’50s and ’60s.

One of those stolen infants is a woman named Jane Blasio, who has spent decades puzzling the pieces of Hick’s crimes together. She is featured as the lead investigator on Taken at Birth.

After learning about her past, Blasio became motivated to help fellow Hicks Babies discover the truth about their identities. In an interview with Inside Edition, she said:

“A lot of the mothers didn’t know that they even had a baby because the doctor lied and had said that the babies had died.”

Blasio has dedicated herself to reuniting families that were torn apart because of Dr. Hicks, who according to People, passed away in 1972.

It wasn’t until 1997 that the scandal came to surface.

“To this day, a cloud of secrecy remains around Dr. Hicks himself and the notorious adoption ring that changed the course of hundreds of lives.”

So far, Blasio is the youngest Hicks baby to be discovered. In the video below, she tells Inside Edition what her father revealed about making a purchase from the doctor.

“Dr. Hicks had told him to bring cash, and when he got down there, they handed the baby out the back and he gave them the cash.”

The happy reunions have been the one rainbow of Dr. Hick’s disturbing tale. Paul Raymann’s was also captured on camera.

Raymann learned that he too was a Hicks baby, who had been sold from the clinic as well.

His birth father, Paul Jack, was only 16-years-old at the time, but remembers his girlfriend was told their child was stillborn.

But that, of course, wasn’t true. Like many others, Raymann was a healthy newborn that became wrapped in a web of deceit.

DNA testing helped solve the mystery of who Raymann’s birth father was. 57 years after the incident with Dr. Hicks, they were finally able to embrace.

Raymann couldn’t be more appreciative that he and Jack were brought together. He explained:

Watch the video below to see a clip of their heartwarming reunion. 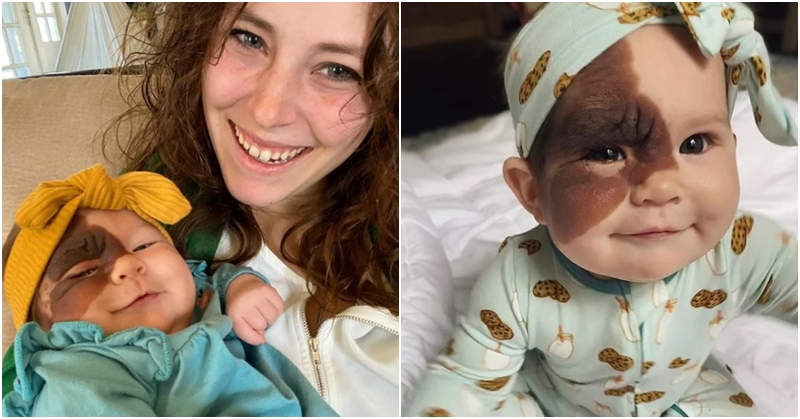 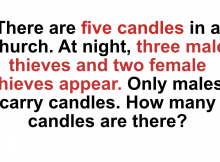 Only 5% of people can answer these riddles correctly. Try this! Recommended 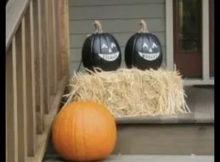 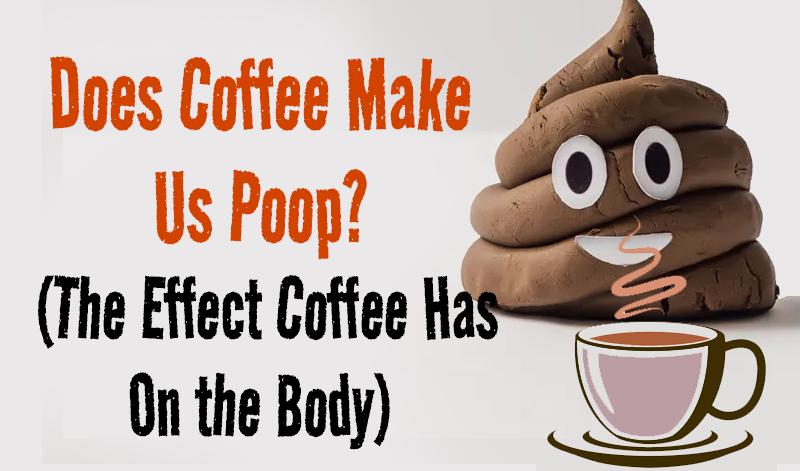 Why Does Coffee Make You P.o.o.p? Recommended 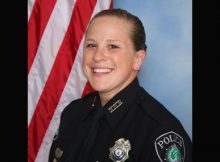 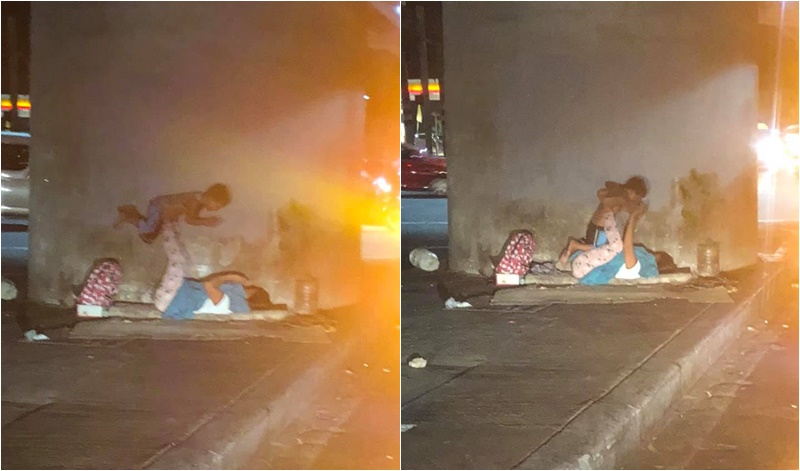