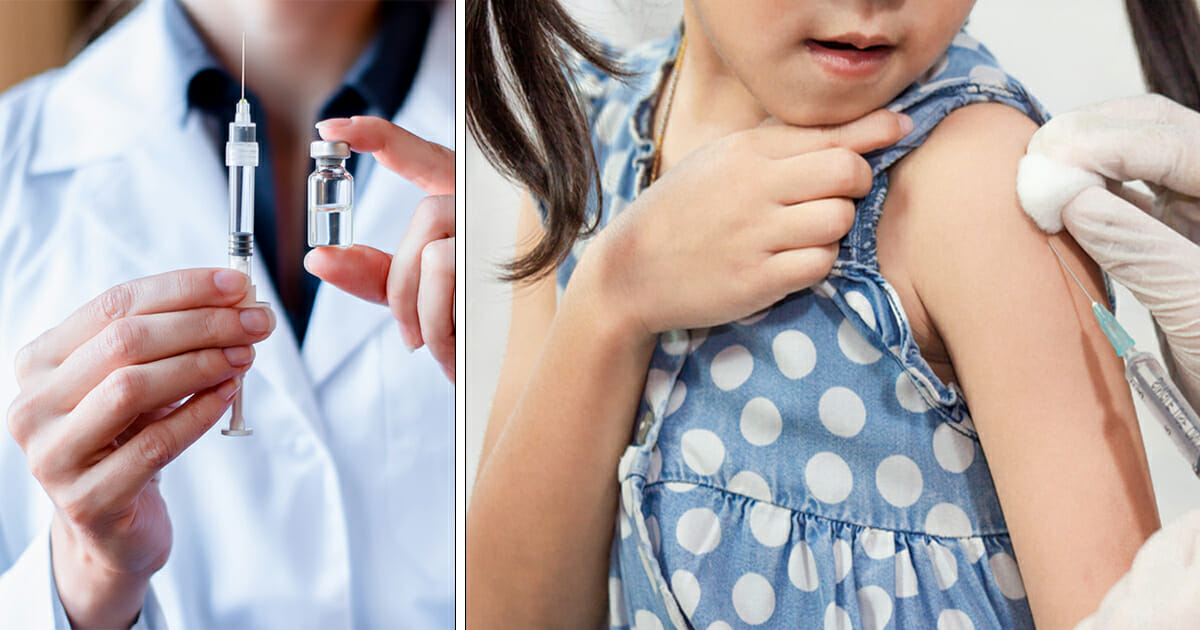 We all know that doctors, nurses, and other medical professionals are fallible, that from time to time they will make mistakes.

Why? Because they’re human. It’s something that can’t be helped, no matter how much they want to help or how caring they are.

But while making the occasional mistake might be excusable, what can never be forgiven is negligence and malpractice.

According to reports, almost 900 children under the age of 12 have tested positive for HIV in the city of Ratodero, Pakistan, after a children’s doctor allegedly reused infected syringes.

Dr Muzaffar Ghanghro, a paediatrician who charges just 16p a visit, initially fronted the blame alone. He was arrested and charged with negligence and manslaughter after patients accused him of reusing syringes on the children.

As per the New York Times, dad of six Imtiaz Jalbani confirmed that he witnessed Dr Ghanghro sifting through the trash to find an old needle to use on Jalbani’s six-year-old son. When Jalbani questioned it, the doctor snapped and replied that the father didn’t have the money to pay for a new needle. Four of Jalbani’s children have since tested positive for HIV. The youngest two have died.

Indeed, even the journalist who broke news of the epidemic earlier this year, Gulbahar Shaikh, has found himself affected. He rushed his own family to be tested when Dr Ghanghro was placed under suspicion (his children had been treated by Ghanghro). Tragically, it was confirmed that his two-year-old daughter had the virus.

Incredibly, Dr Ghanghro, who maintains his innocence, has renewed his medical license and continues to work on the outskirts of the city. Since the epidemic was confirmed in April, 200 adults have also tested positive.

Health officials don’t believe the doctor is the sole cause of the outbreak, as they say visitors have recorded multiple instances of doctors reusing syringes and intravenous needles in the area.

Dr Imran Akbar Arbani, another local doctor, said: “Unless these quack doctors, barbers and dentists are not checked, the number of incidents of HIV infection will continue going up.”

Dr Arbani then said at least 35 children have died in the region since April 25, with there having been 1,112 confirmed cases so far. Health officials, however, fear the actual number of people living with the virus could be far higher.

All our thoughts and prayers go to the people who have been affected in this terrible outbreak. The idea that any doctor could operate without a thought for the consequences of his/her own negligence is truly shocking.

Share this article to send your well wishes and support.

The post Doctor arrested after 900 children test positive for HIV because he ‘reused syringes’ appeared first on Newsner English.