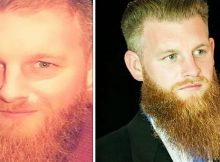 An inquest has heard how a dad died by suicide after his ex-wife prevented him from seeing their two children, according to reports.

As per the Daily Mirror, 36-year-old Jamie Bull hanged himself at his home in Cumbria, UK, on March 5 this year, having battled for some time with spiralling mental health problems.

A few months prior to his death, Bull’s ex-wife had reportedly stopped him from seeing his children. His girlfriend, Stephanie Clayton, told the court, “it was the number one reason he was feeling the way he was”.

The Mirror cite Bull’s brother, Chris, as having revealed how Jamie’s ex-wife “fought against him having access to his children”, and that his sibling was good at hiding his mental health issues.

Stephanie said: “Child access only became an issue once his ex-wife found out about our relationship.

“He only had very limited access. It hurt him a lot. He was devastated.

“He left her because he was unhappy. He stayed for the children but when he did leave it was used against him time and time again.

“His ex wasn’t willing to communicate or reach any kind of compromise.”

Things purportedly worsened when, as per Stephanie, Jamie’s ex-wife prevented him from having his children on Christmas day, as planned.

The Mirror say Jamie and Stephanie then had an argument on the day of his death, leading to his family growing concerned for his welfare. His dad and stepmom visited his flat to check on him, only to discover his body.

The inquest is ongoing.

No matter the circumstances of Jamie’s death, the whole ordeal is a tragic one. No good parent should be denied access to their children.

Share this article if you think all children deserve the love and care of their mothers and fathers.

The post Dad died by suicide after “ex-wife stopped him from seeing their kids” appeared first on Newsner English. 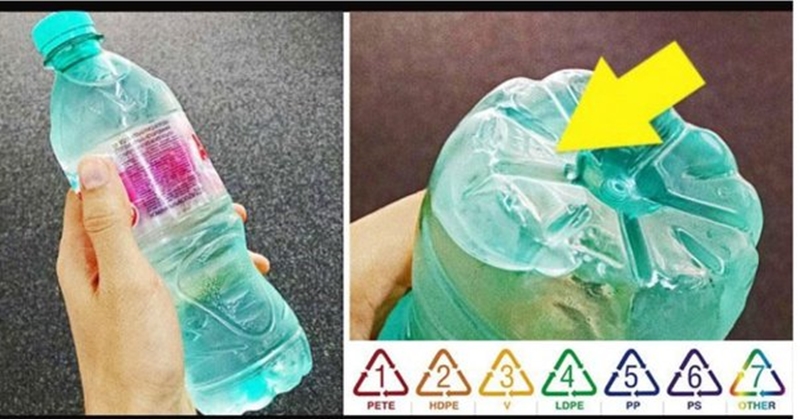 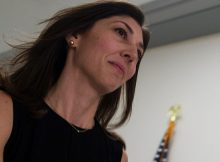 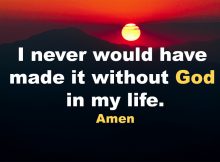 I never would have made it without God in my life. Recommended 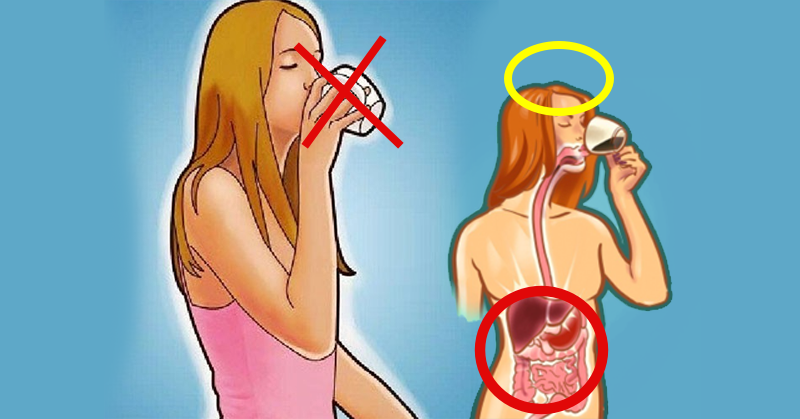 Never Do These 8 Things On Empty Stomach Recommended