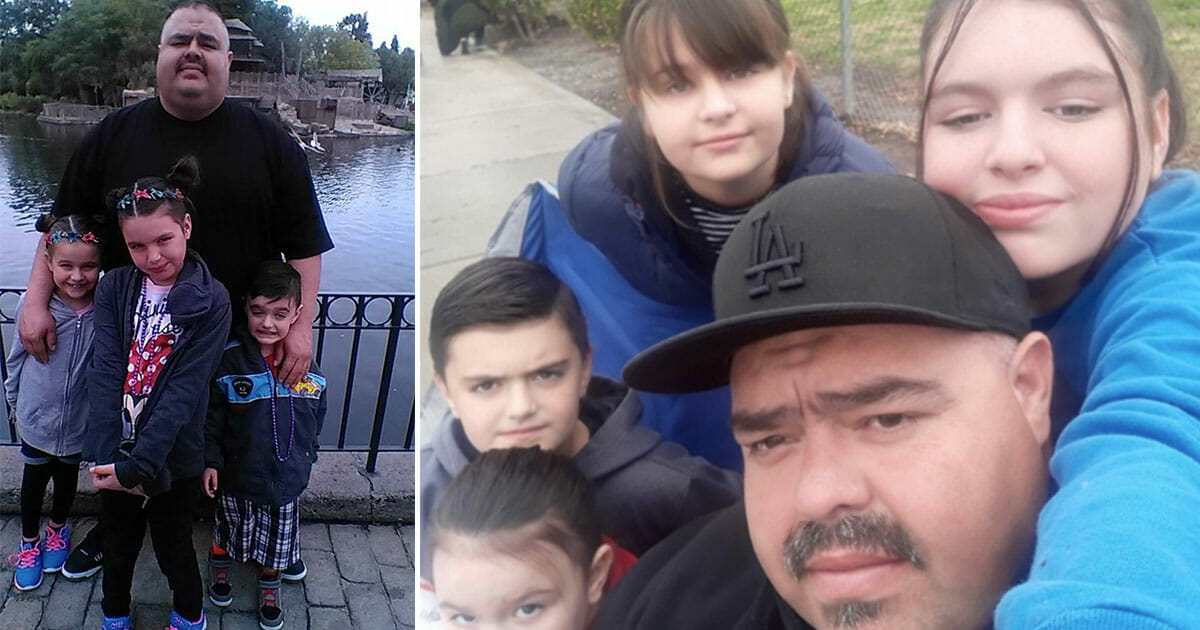 A father and three of his children have died after their Christmas tree caught fire two days after Christmas.

Juan Moreno, 41, initially made it out of the fire at his home in Hemet, California, with his wife Christina, the couple’s baby and their 11-year-old daughter.

But when he realized his other three children were still in the apartment he ran in to save them – he didn’t make it out of the house.

His two children aged 12 and 4 also died in the fire and his 8-year-old son was rushed to hospital but later died of his injuries, according to the New York Post.

According to NBC Los Angeles, Hemet Fire Department and Police Department determined that the cause of the fire was a result of a Christmas tree sparking an electrical fire.

A GoFundMe page has raised over $40,000 for the family. Organized by the wife of Juan’s cousin, she wrote, “Any donations will help for proper burials as well as to his family as he has his 11-year-old daughter who thank god made it out of the fire.”

Such a terrible tragedy. Please share to send love and strength to this family.