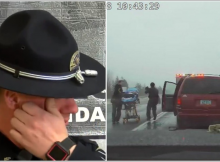 What was supposed to be a routine traffic violation on the Interstate 90 in Idaho eventually turned out to be something much worse.

On a cold December day, officers from Idaho State Police pulled over a Dodge van for a simple traffic violation.

It was Sergeant Justin Klitch who made the call to pull the vehicle over, and that call has saved the life of a toddler who was on the brink of death.

The sergeant noticed that the woman who was sitting in the driver seat showed signs of abuse and had bruises all over her face.

The situation in the back seat, however, was even more horrifying.

There was a toddler sitting in the back seat, and he showed clear signs of abuse as well.

Officer Shane Grady was another one of the officers at the scene and regularly patrols Coeur d’Alene.

In an interview with a local news station, the officer can’t hold back his tears and is clearly overwhelmed with emotions.

Even though the man has witnessed a lot of nasty things in his police career, he calls this ‘the worst case of child abuse he’s ever seen’.

“While we there, he [the sergeant] discovered a young boy in the back of the minivan,” Officer Grady says in an interview right before he tears up.

“It’s taken me all week to type this stupid thing out,” he added.

“He had discovered a small boy in the back who was severely injured.

He had bruises on his head, multiple lacerations on his stomach, his arms were stuck in a fetal position and his left eye was not functioning properly.”

The police officers then immediately notified a medical team while they apprehended the adults in the van.

There was another toddler in the van as well who was one year old, although he or she didn’t sustain any injuries according to the police report.

After a trip to the closest hospital, the injured toddler needed to be transferred to Sacred Heart Pediatric Hospital in Spokane. Officer Grady accompanied him.

The police officer was extremely concerned about the boy’s condition. The toddler, who they’re calling ‘Baby J’ because of privacy concerns, seemed to get worse.

His heart rate elevated from 70 to over 110 beats per minute and he was constantly crying in pain, the officer recalls in his interview.

When they arrived at the hospital, medical staff immediately took him to the ER and he remained in intensive care for the time being.

“This is the worst case of this type of situation that I’ve run into.

I’ve been to many fatal crashes, I used to work for a different department. Went to a lot of domestic violence situations.

Doctors later revealed that the two-year-old toddler’s injuries were absolutely life-threatening, and he suffered from extensive brain trauma.

Luckily, Baby J’s condition started improving and he was able to leave the ICU in a couple of days. It’s expected that he will recover.

We are all so thankful for the hard work and care of the Sacred Heart Pediatric ICU team! Still work to do but good news nonetheless,” the Idaho State Police wrote on their Twitter account.

The driver of the van, 59-year-old Jorge Gonzalez-Vergel, was arrested.

Although he isn’t a suspect of the abuse to the woman and the baby, the man was arrested because he had a firearm in the vehicle as a felon, and was also in possession of meth, marijuana and drug-related items. He was booked into Shoshone County Jail and is still under investigation.

Because the investigation is still ongoing as well as because of privacy concerns, the identity of the woman or toddlers was not revealed.

As for the second toddler, the state of Idaho is currently taking care of the child as well.

He or she is currently residing in the Shoshone Medical Center and is doing well.

The doctors told that the four troopers who stopped the van for a simple traffic violation have most definitely saved the boy’s life.

Due to his excessive trauma, he was definitely hanging on a loose thread.

Sergeant Klitch emphasized that he is proud of his unit and the responders at the scene.

He also said that the true heroes were the ones in the hospital saving Baby J’s life. 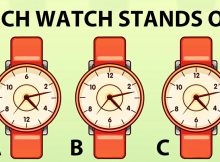 Not all people are able to do it: Can you find the watch that stands out? Recommended 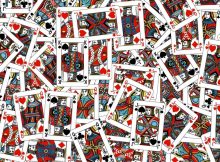 How Fast Can You Find The ONE-EYED JACK In This Deck? Recommended 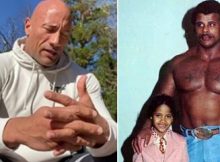 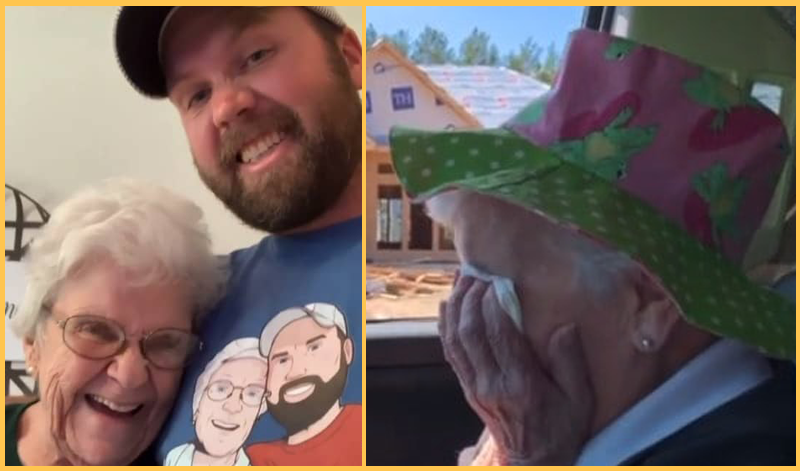 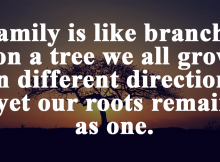 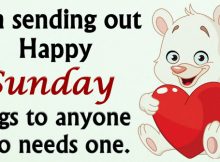 Sunday Hugs for you – Holidravel Recommended