A manhunt is underway in Georgia after a convicted rapist and child molester was mistakenly released from prison early.

According to reports, Tony Maycon Munoz-Mendez, began the first of three life sentences in 2015 after being convicted of rape and child molestation in Gwinnett County, Georgia.

An error then led to the 31-year-old being released from Rogers State Prison in Reidsville at noon on Friday, October 25.

As per CBS News, the statement read: “The priority of the GDC is apprehending the offender as quickly as possible and at this time we have all resources focused on the search.

“As soon as the error was discovered, the GDC immediately put those resources into place. While we do not have enough information to share specifics of the search, we will be following any and every lead made available to us.”

As per NBC News, Munoz-Mendez’s case involved the 10-year-old daughter of his then girlfriend.

Munoz-Mendez is described as five feet, nine inches in height and weighing approximately 186 pounds. He has brown hair and eyes.

All members of the public are warned not to approach this man if they spot him, but rather call 911 immediately.

Those with any information regarding the whereabouts of Tony Maycon Munoz-Mendez should contact ⁦the Georgia Department of Corrections immediately at (478) 992-5111 or email gdc.ciu@gdc.ga.gov.

Please help us spread this information so the authorities can catch this dangerous man as soon as possible. Share the article on Facebook to help! 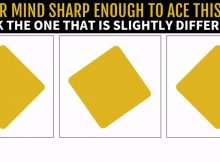 Is Your Mind Sharp Enough To ACE This Test? Recommended 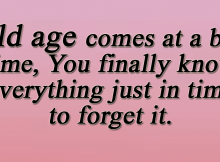 An Elderly Florida Lady Did Her Shopping. Recommended 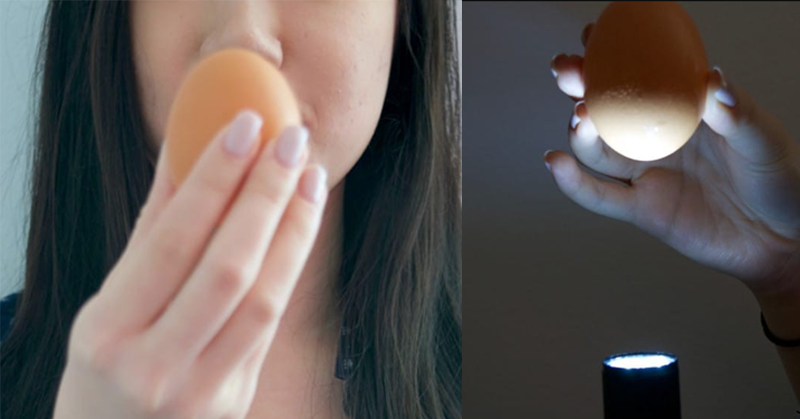 4 easy ways to check if an egg is bad Recommended

Dad checks on daughter after tornado destroys home, then dies of heart attack day before her wedding Recommended 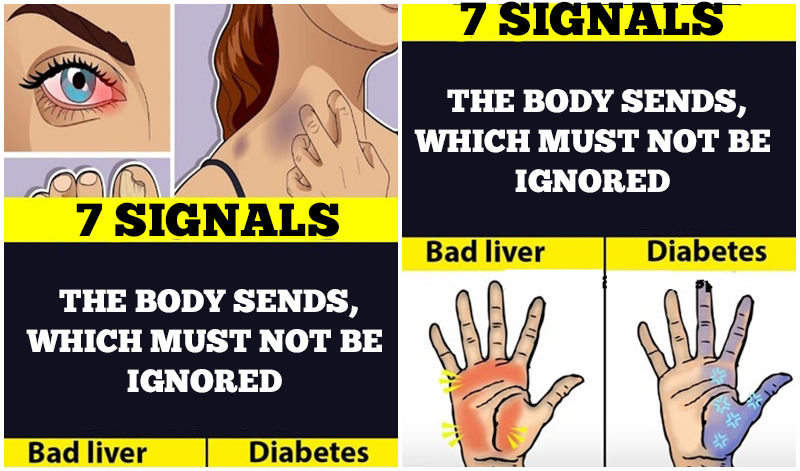 7 SIGNALS THE BODY SENDS, WHICH MUST NOT BE IGNORED Recommended