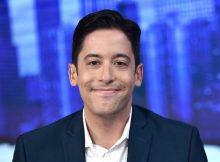 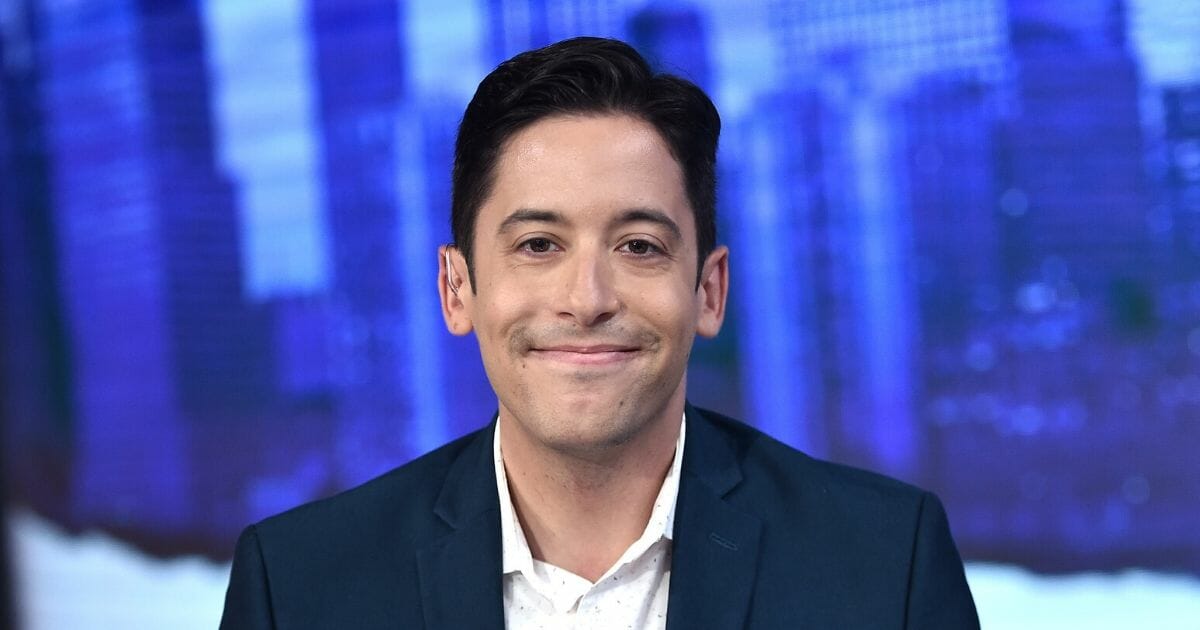 A professor at a Georgia public university reportedly instructed her students to protest a conservative speaker on campus during class time on Monday. Professor Jalessah Jackson of Kennesaw State University told students in an email that they would be attending what she called a “transphobic” event in order to “support trans students at KSU,” according… 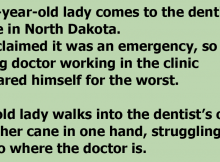 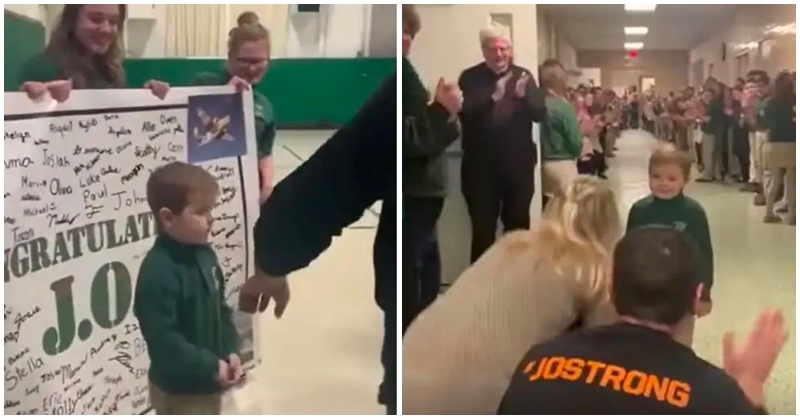 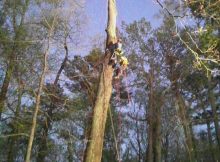 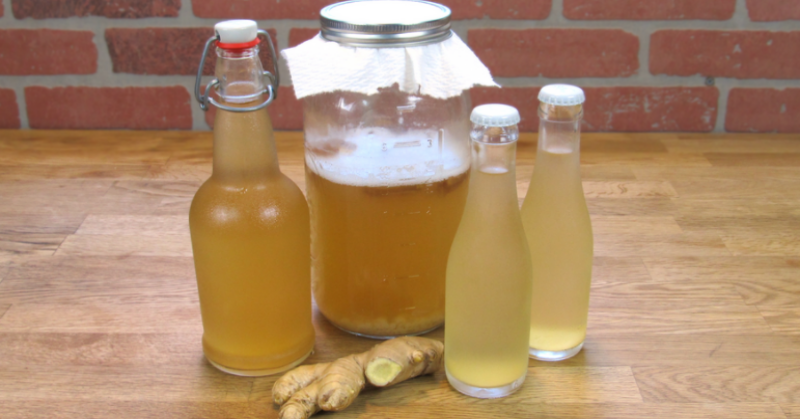 Make Ginger Water In This Way, You Can Get Rid Of Migraines, Heartburn, Joint and Muscle Pain Recommended 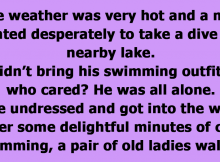 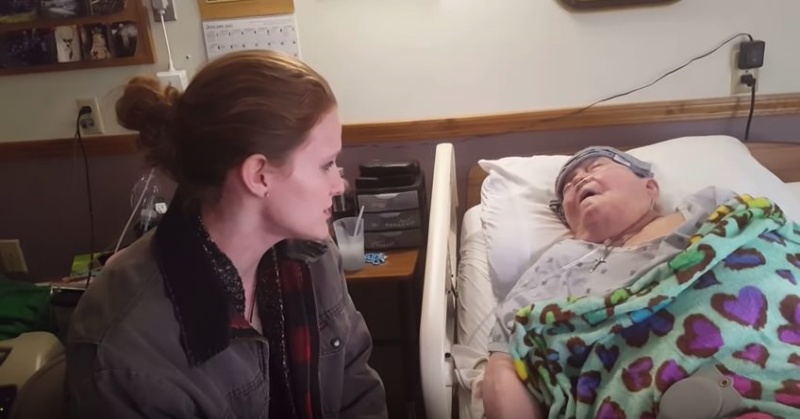