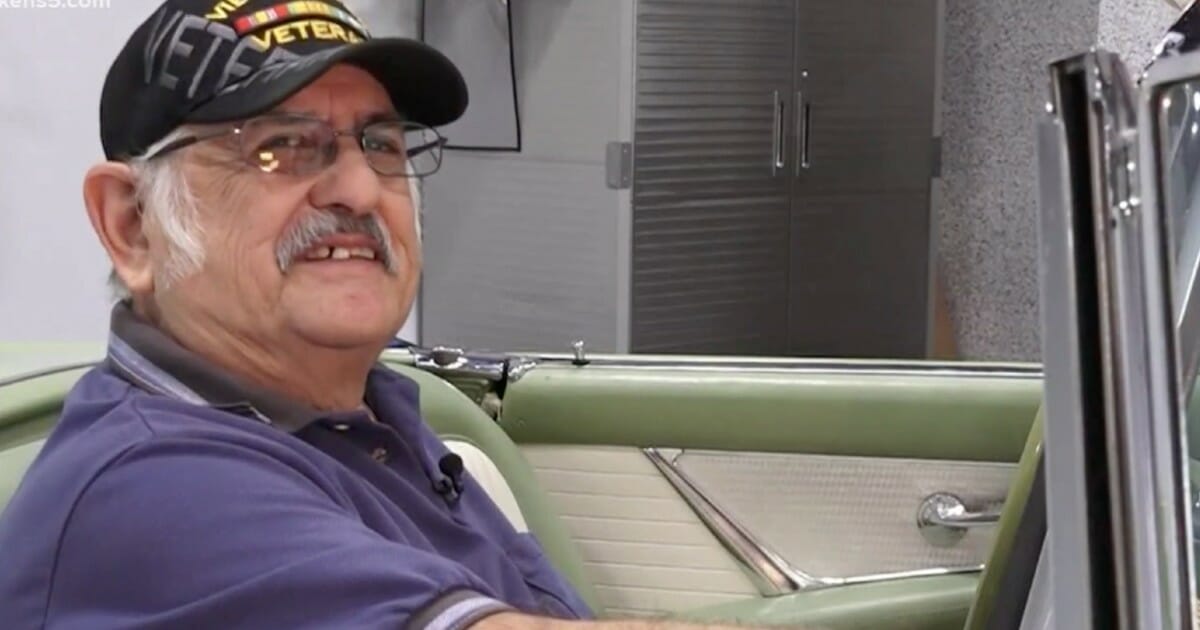 Most people already have a plan set in place for when they’d like to retire, but sometimes life happens and those plans go out the window.

Albert Brigas, a 69-year-old Vietnam veteran, planned to retire as soon as he paid off the mortgage on his house, which he anticipated doing next year. However, his boss of 13 years had other plans.

“I asked Albert to come into my office and usually when an employee has to come to his bosses office there’s always some apprehension for him to come in.”

In October Albert’s boss, Rudy Quinones, asked the auto mechanic to come into his office. Rudy had known about the Vietnam veteran’s plans to retire for awhile and wanted to surprise his devoted employee.

Rudy wrote Albert a check for $5,000 to pay off the rest of his mortgage. Thanks to Rudy’s generosity, Albert was able to retire a year earlier than planned.

“He cares about his people and what happens,” Albert told KENS 5 of his boss.

Albert said he plans on spending his retirement with his family, especially his grandchildren.

“To give them something they’ve been yearning for their whole lives. it’s incredible,” Rudy said.

What an incredible gesture from Rudy! Can you imagine if your boss paid off your mortgage, allowing you to retire early?

The post Boss surprises employee by paying off his mortgage, allowing him to retire early appeared first on Newsner English.