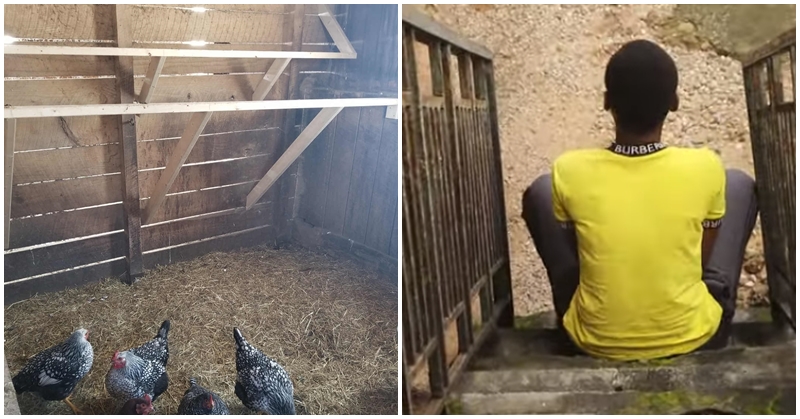 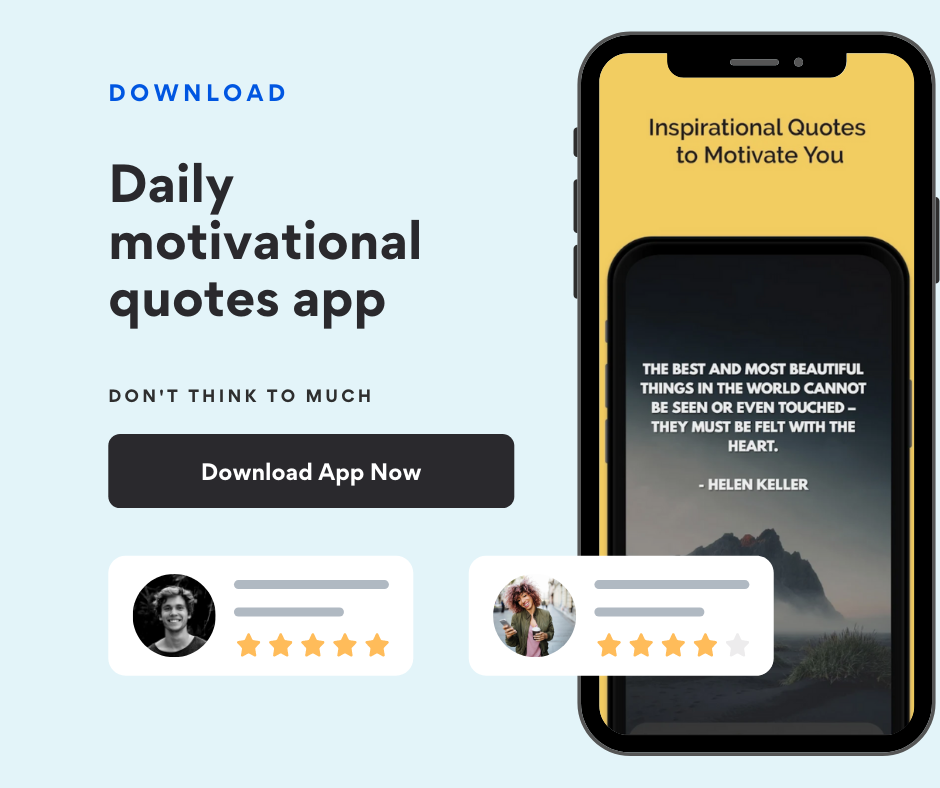 ♦ A young secondary school leaver has opened up on the way her father locked her up for a year in a poultry house.
♦ The student whose mum passed in 2017 said she and her siblings were accused of witchcraft that destroyed their father’s business.

♦ Eventually help came to her and the siblings thanks to their aunt, who happens to be a legal practitioner.

A young lady from Nigeria can’t stop thanking God for coming to her rescue following in*humane treatment meted to her by her father. She said that her father locked her and her siblings up in a poultry house for a year.

According to YEN TV, Blessing (not real name) stated that her dad worked at UNICEF before becoming a taxi driver. However, his taxi driving business was marred with vehicle repairs problems that gulped his finances.

Blessing said her stepmother was told at the church that the man’s kids were responsible for his business misfortunes and this turned their father against them. She said this dad moved them out of the main house to a poultry house where they eat and sleep, pee.

Their situation began drawing attention after residents in the area found out the place where they were kept. However, the residents didn’t save them but only dropped food for the kids through an open space in the poultry.

According to Blessing, on a certain day, their aunt had visited and got to know where they were kept, thanks to people in the community. The aunt informed a non-governmental organization to rescue the kids from the poultry pri*son. 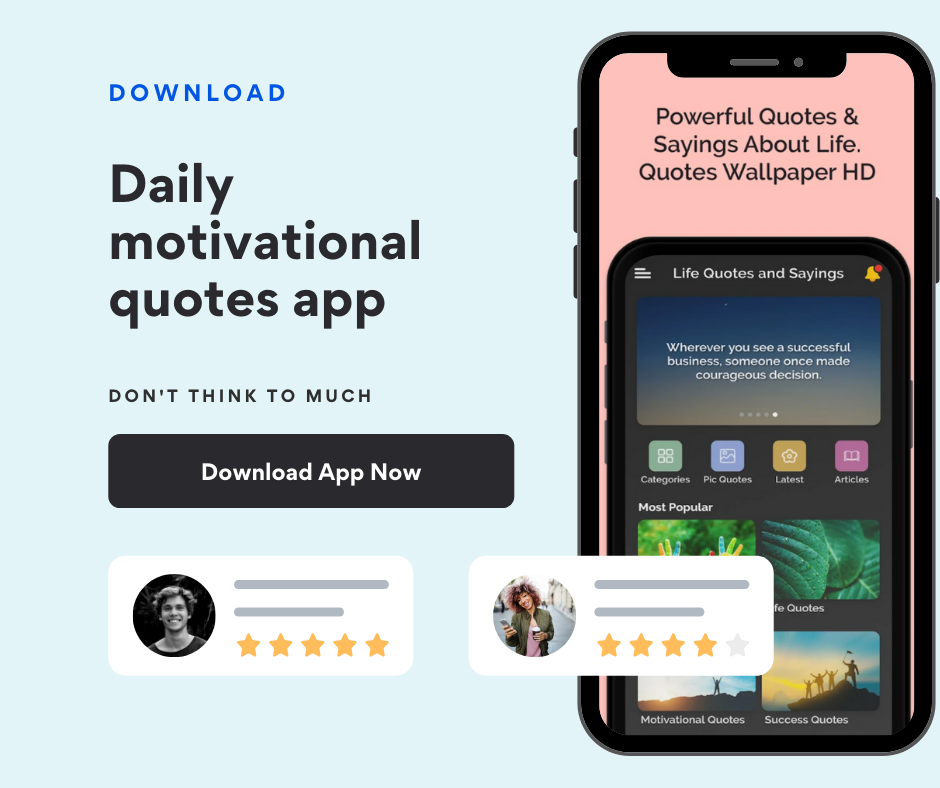 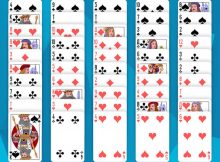 Husband And Wife Were Both In The Room. – Recommended 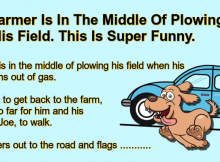 A Farmer Is In The Middle Of Plowing His Field. – Recommended 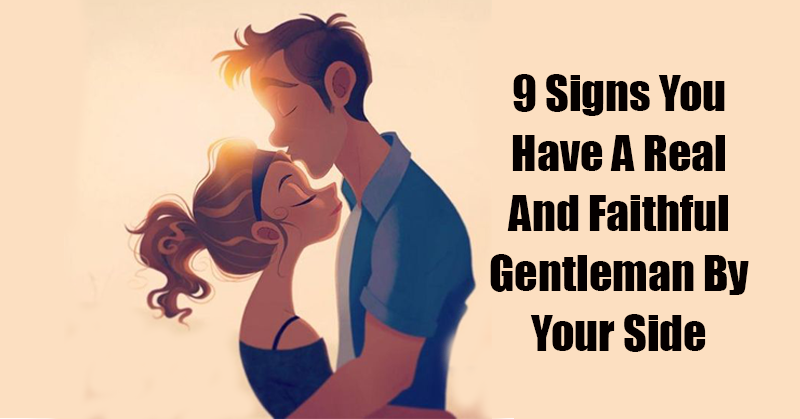 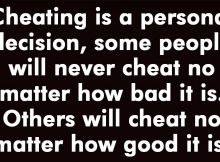 Cheating is a personal decision Recommended 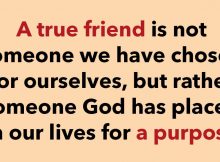