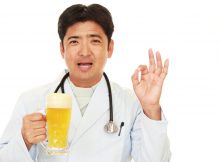 Good news, everyone: beer is healthy!

Yes, we’ve heard stories of how miraculous beer can be. It’s the secret to long life and losing weight, it’s a life-saving medicine and the perfect painkiller, it makes you more attractive and better in bed and boosts your sperm count.

But if you need yet more evidence that beer is the ultimate answer to everything, science has revealed yet another benefit to drinking a cold one.

If you’ve been trying to eat healthier, you’ve heard about probiotics, good beneficial bacteria found in foods like yogurt and kombucha that contain health benefits.

But if spending your Saturday night eating yogurt doesn’t sound very appealing, good news: a beer will do the trick just as well.

That’s according to Professor Eric Claassen of Amsterdam University, who recently presented research at an event held by Yakult, a probiotic drink. He argued that certain beers, particularly Belgian beers like Hoegaarden, contain beneficial probiotic microbes, according to The Independent.

These beers undergo a second fermentation process, giving them a unique strain of yeast not found in regular single fermentation brews. This yeast produces acid that can kill harmful bacteria, keeping us from getting sick.

As an added bonus, the process makes the beer stronger, too. “You are getting a stronger beer that is very, very healthy,” Prof. Claassen said. Win-win!

Thrilled as we are to hear this, we must point out that you should probably not start chugging beers 24/7 and expect to be in pristine health.

“We don’t want to give people a license to drink more beer,” Claassen said. “In high concentrations alcohol is bad for the gut.”

But you can still reap the benefits if you pace yourself—a beer a day will keep the doctor away: “But if you drink just one of these beers every day it would be very good for you,” Claassen said.

So there you have it, folks: put down that healthy smoothie and pick up a beer! 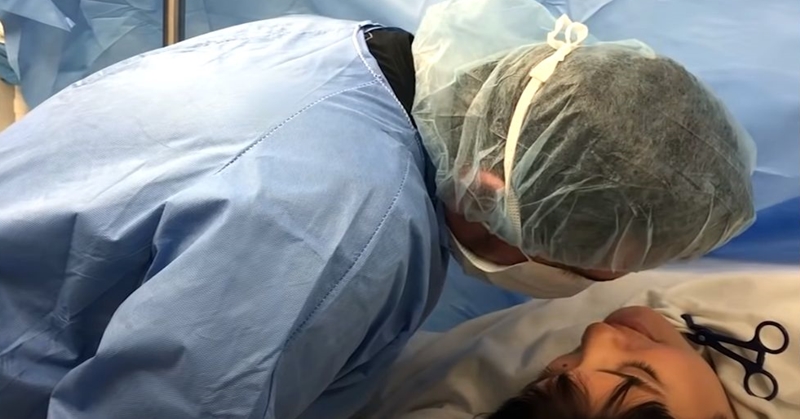 Woman Learns S-h-o-c-k-i-n-g Fact About Her Newborn Son, Now It’s A Message Of Hope For Many Moms Recommended

Identical Twins Are One-In-Five-M.i.l.l.i.o.n After Both Are Born With Down Syndrome Recommended 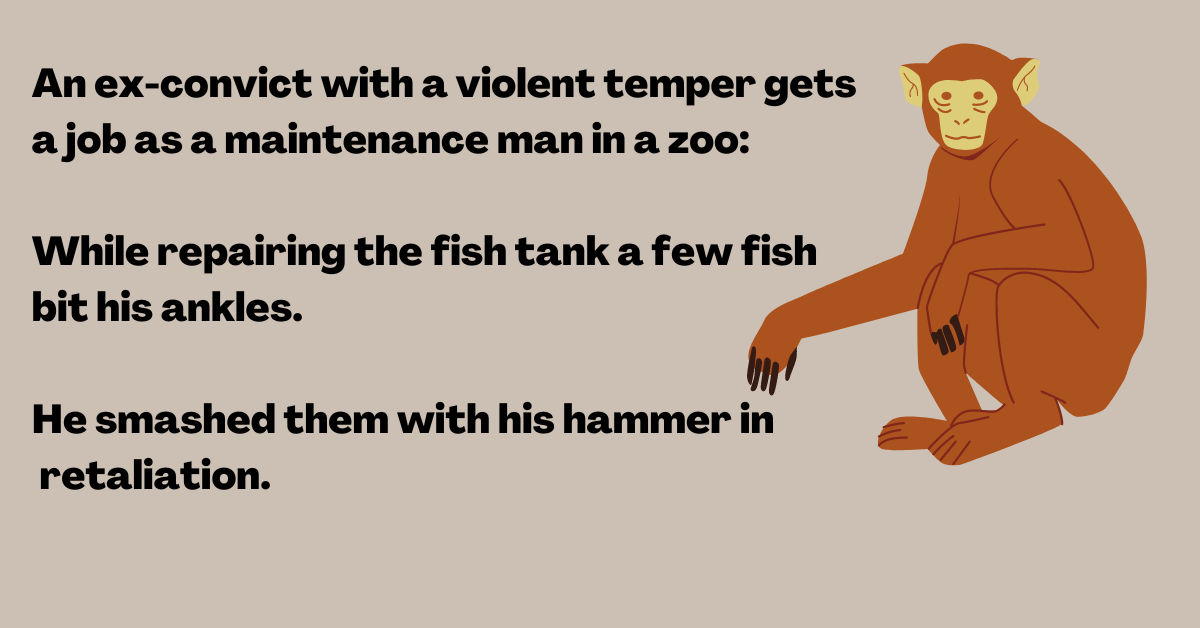 A Guy Gets A Job As A Maintenance Man In A Zoo. This Is Super Funny. Recommended 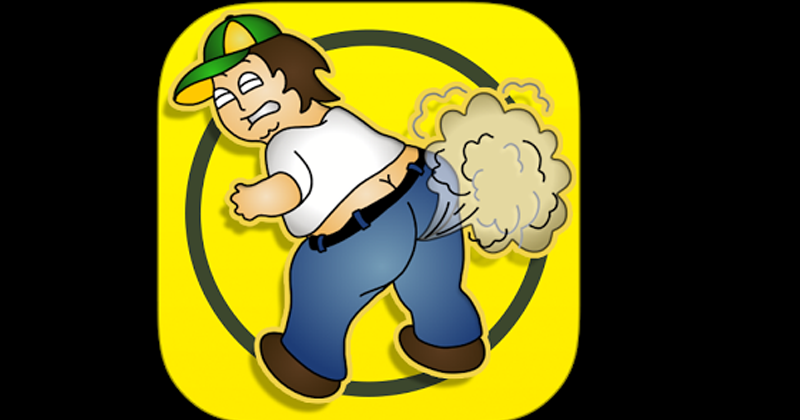 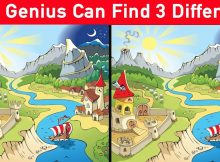 Can You Find The Difference In 30 Seconds? Recommended 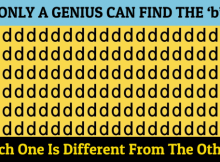 Almost No One Can Beat This Difficult Odd One Out Puzzle. How About You? Recommended