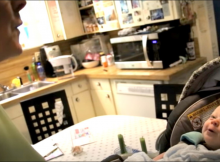 Thank goodness we live in a world of technology – because sometimes there are moments in life that are just too precious not to capture.

One of these heart-melting moments took place when a woman began singing a Carpenters song to a friend’s four-month-old baby.

The response that was caught on film is just too sweet for words, a reason the footage has gone viral.

There’s nothing more incredible than listening to a live performance, especially if the person has the voice of an angel.

In the video below, there is a tiny baby named Adler strapped in his car seat sitting on the kitchen table.

When his mom’s friend Annie beautifully crooned a rendition of “I Need To Be In Love,” by no surprise he became captivated.

Fortunately, a man named John (who was also in the room) had decided to reach for his camera and hit record. Let’s just say, everyone is really happy that he did.

Itty-bitty Adler has a smile that can brighten a stormy day.

There’s something about a baby’s joyful grin that could turn even the toughest guy into a softy.

Get ready to have your heartstrings tugged watching how happy Adler is listening to the 1976 song.

He seems enamored by Annie and her voice as she sings with a piano in the background.

Did someone order a backup vocalist?

Little Adler enjoys the performance so much that it seems like he tries to sing along! He moves his mouth and makes small sounds while staring at the woman’s face.

Just watching his response it’s near impossible not to say, “awww.” He’s such a gorgeous baby, but seeing his lit-up reaction is just like icing on a cake.

Apparently, it’s a tune that put a smile on the late Karen Carpenter’s face as well. Song Facts reported on their website:

“According to Carpenters – The Untold Story by Ray Coleman, “I Need To Be In Love” was Karen Carpenter’s very favorite song.”

Everyone in the room was amazed by the scene that took place before their eyes.

John decided to upload the video to YouTube and added the following description:

“Doug came by to teach me some chords for a song–Annie had started singing the Karen Carpenter song, “I Know I Need To Be In Love.” 4-month old Alder then tried to sing, too.

(Its a friend of ours child , she brought him by ) So I grabbed a nearby camera. Thanks to Lisa for bringing him over. What a cutie – John”

The video spread like wildfire and has been watched more than 3.4 million times.

Thousands of comments were left on the original video of Adler listening to Annie sing, “I Need To Be In Love.”

“This video just made my day! The joy on this beautiful and innocent child’s face melted my heart. Beautiful voice, thank you!”

“That sweet precious baby felt every word of that song. Karen would have been so proud, you did a wonderful job singing.”

You can watch the viral footage for yourself below! 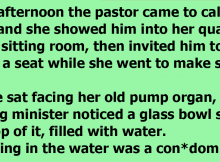 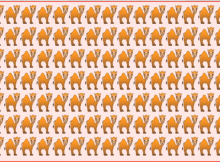 Only 2% With a Unique Vision Can Find The Odd One Out, Can You? Recommended 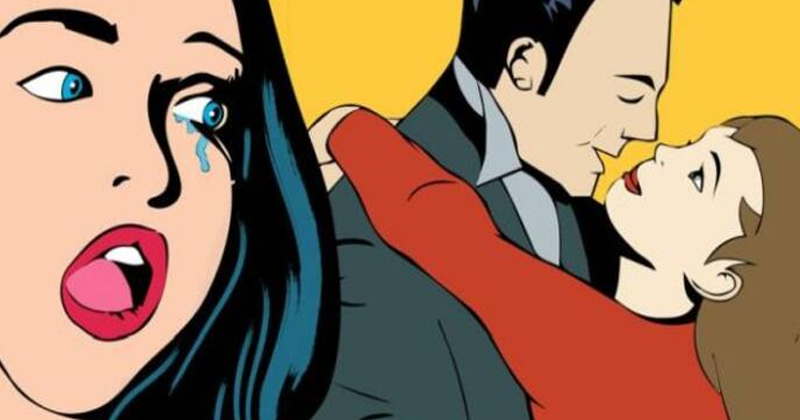 Why Married Men Fall In Love With Other Women Recommended 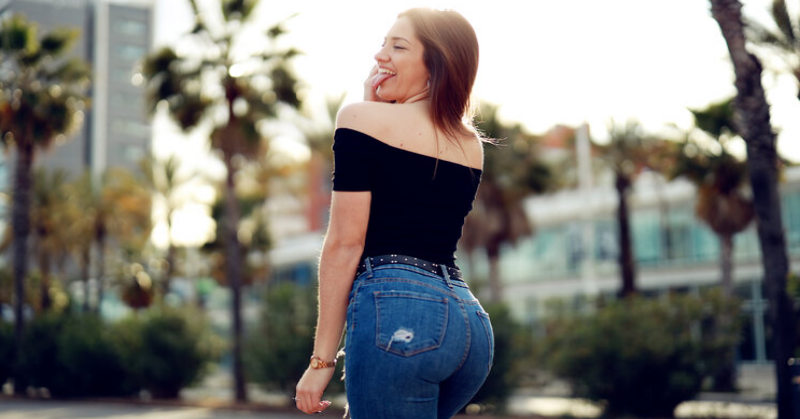 She Giving Birth To Puppies in The Bushes, Try to Protect Puppies Under Heavy Rain Recommended

There Are Two Young Men And An Old Man. – Recommended