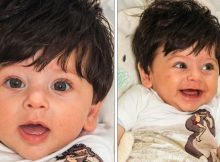 One glance at little Oscar Jones and you’d be forgiven for thinking he looks incredibly like Mowgli from The Jungle Book.

The baby was reportedly born with almost two inches of jet black hair clinging to his head. It’s said his luscious locks were visible on scans while he was still in the womb, but doctors estimated it to be around a half inch thick.

Needless to say, his parents were taken back with the amount of hair when he emerged. According to reports, they had to take him for his first haircut aged just eight weeks old.

Parents Sara Morris, 36, and Joshua Jones, 29, say they often get admirers commenting on his locks when they’re out and about.

She said: “We really couldn’t believe just how much hair he had when he was born! It’s not something you see very often! His hair was, and is, very thick, and very black. Joshua and I have brown hair, though he’s closer to his dad than to me for that.

“Oscar’s aware that he has so much hair, I think. When we lie him down, he’ll put his arms over his head and play with it. But he’ll start crying when he accidentally pulls it, because his fingers get tangled up!”

Sara suffered with pregnancy diabetes when she was pregnant with Oscar. After one particular week in May, where she experienced intense heartburn, she and Joshua decided to go to the doctors. It was then, on scans, they saw Oscar’s hair for the first time.

“We went for a regular checkup, and learned that Oscar had 1cm of hair already. So we were expecting him to have some head hair when he was born. But we didn’t expect quite as much as we we got!

“I took one look at him and said: ‘He looks just like Mowgli!’ Everyone else then looked and said: ‘Yeah, you’re right! He’s Mowgli!’ Joshua’s parents have taken to calling him little Mowgli ever since. It started because of his hair, but he’s also very cheeky, so I think it will stick!”

At the time of writing, baby Oscar boasts almost five inches of black hair on his head. Perhaps if I ask nicely he’ll let me borrow some!

What a cheeky little chap Oscar is. And what beautiful locks!

The post Baby boy dubbed “Mowgli” after being born with two inches of black hair appeared first on Newsner English. 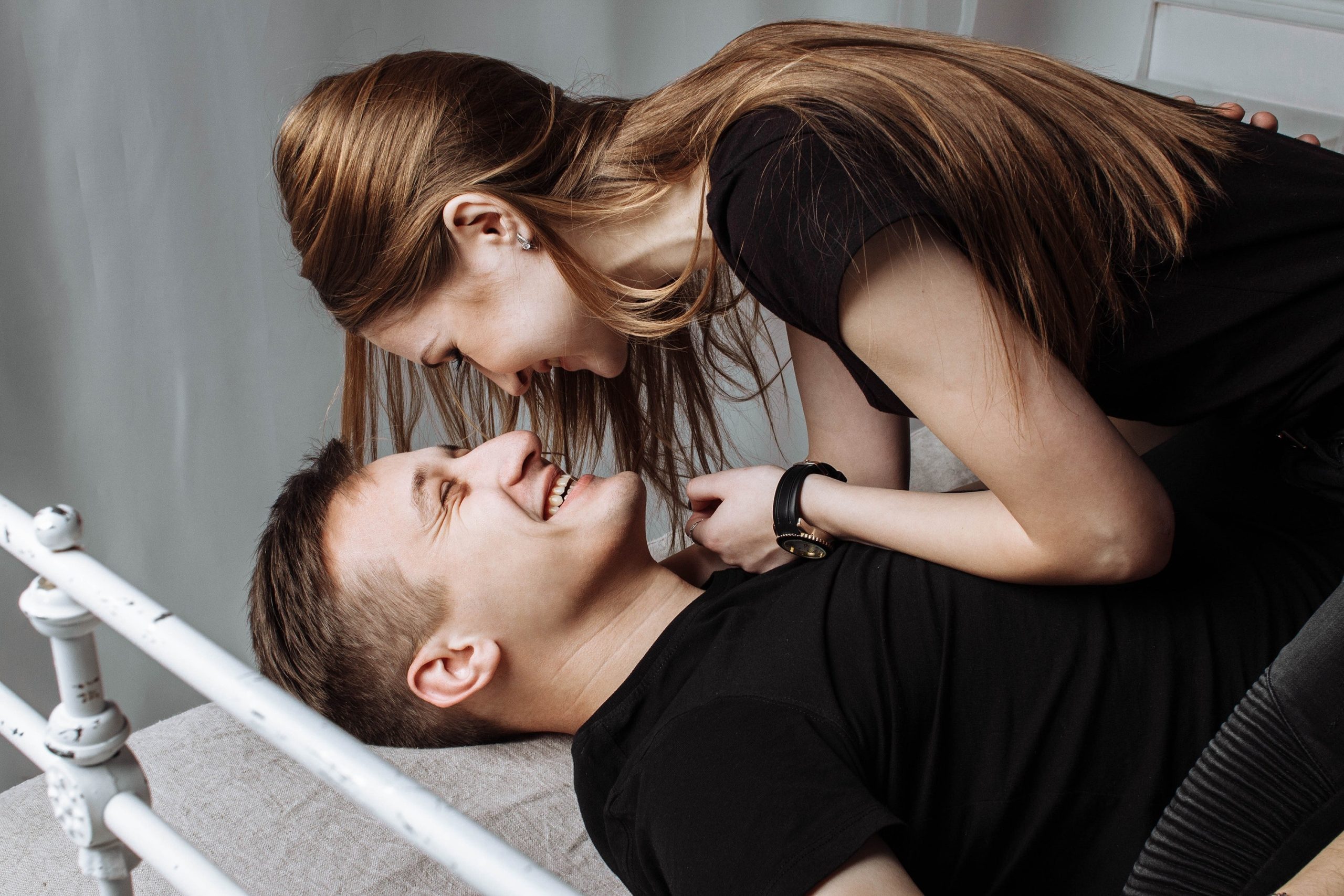 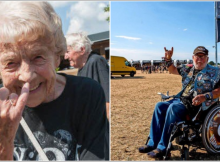 Rebel seniors escape from nursing home for a rock metal concert, get caught by police Recommended 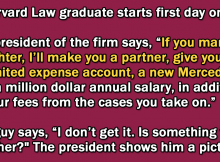 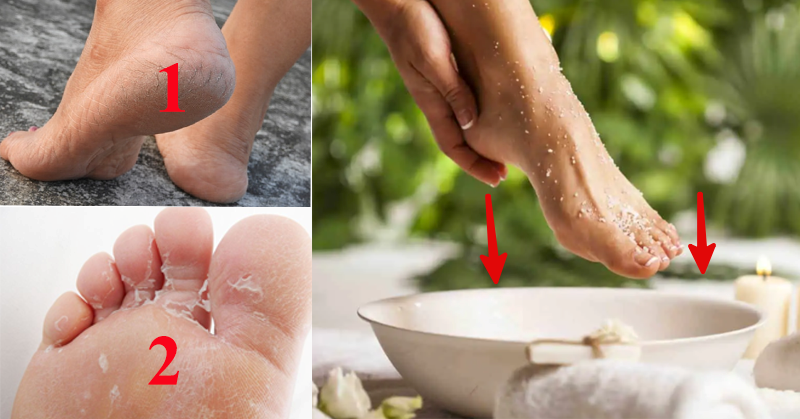 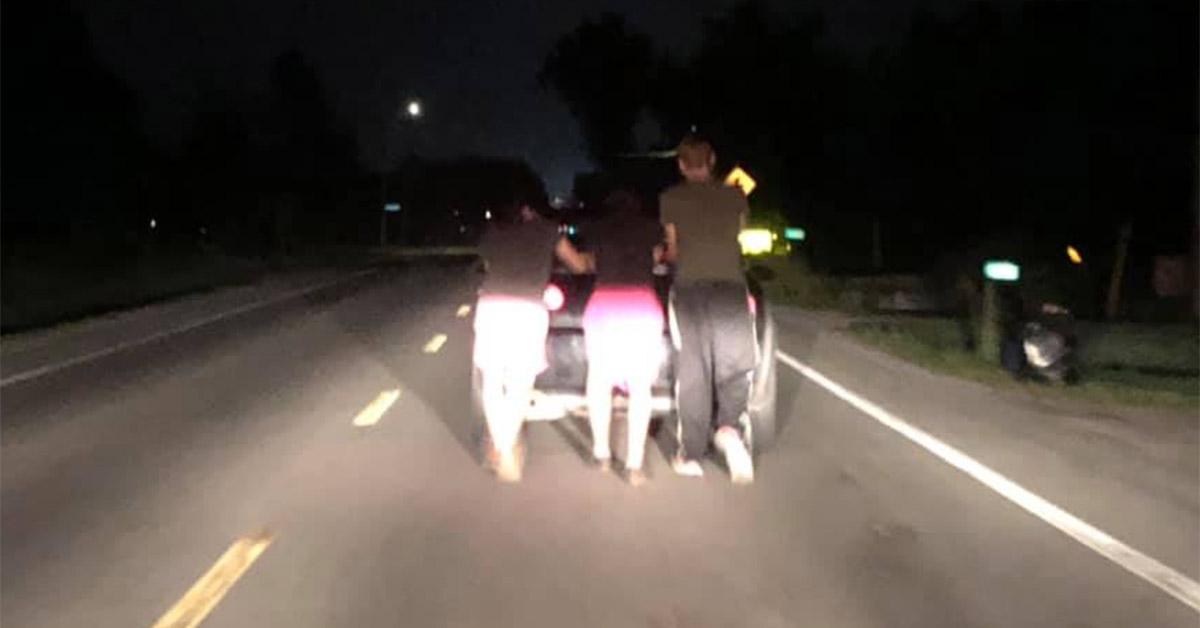