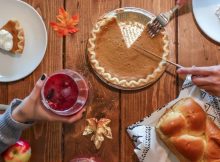 Turkey, pumpkin pie, cranberry sauce, and stuffing are just some of several foods we only seem to eat around the holidays. And with Thanksgiving just around the corner, it’s time to break out your favorite recipe for everyone’s least favorite dish, the green bean casserole.

According to a new survey by The Harris Poll for Instacart, cranberry sauce and green bean casserole are the top two least liked Thanksgiving foods.

68% of Americans dislike a classic Thanksgiving dish, but eat it because it’s tradition.

The survey, which consisted of 2,000 U.S. adults, was conducted online and looked through trends and consumer data to arrive at the conclusion that even though some classics show up on tables every year, a lot of the time they’re just there because it’s tradition.

How many regretted their decision? 17 percent.

If you’re a picky eater or don’t want to see a classic dish on your table, you’re probably among the 59 percent of Americans who say they don’t mind hosting so they can choose what dishes to cook.

Pumpkin, apple, or pecan? Pumpkin pie reigns supreme as the favorite, while apple and pecan tie for second.

If, after cooking an entire Thanksgiving meal, you don’t feel like baking a pie too, don’t worry. Fourteen percent of those who responded to the survey admitted to purchasing a pie from the store and passing it off as their own.

So, this Thanksgiving maybe hold off on the green bean casserole—very few people eat it anyways.

Share this on Facebook and let us know your thoughts on the results of this Thanksgiving survey. 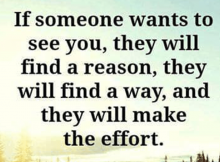 If someone want to see you Recommended 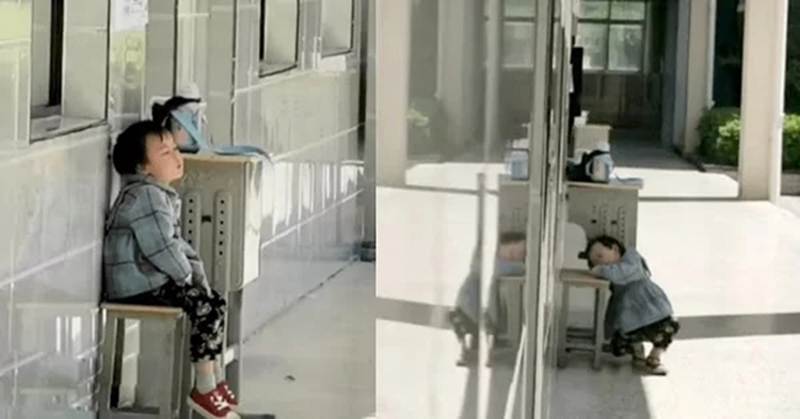 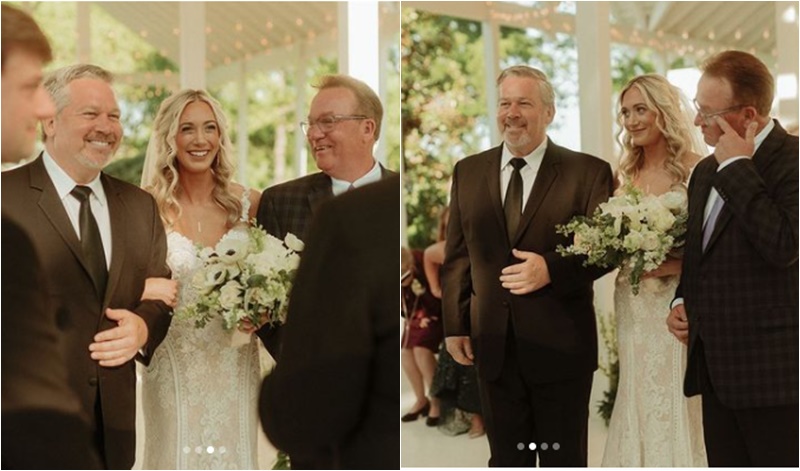 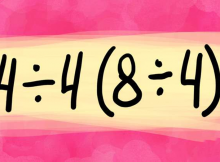 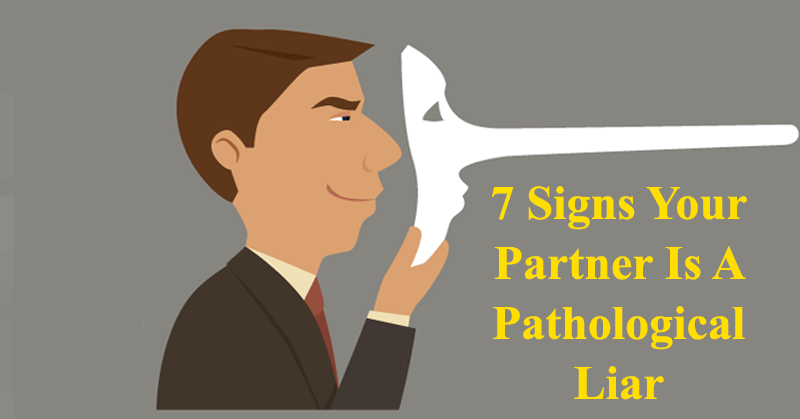 7 Signs That Your Partner Is A Pathological Liar Recommended