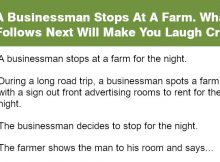 A businessman stops at a farm for the night

During a long road trip, a businessman spots a farm with a sign out front advertising rooms to rent for the night.

The businessman decides to stop for the night.

The farmer shows the man to his room and says

“I hope you don’t mind getting up early, as I have three roosters who all crow about the same time.”

“why do you have three roosters?”

“oh, I had these three friends who recently died in a car crash, and each one of them left me a rooster they claimed reminded them of themselves. My one friend John, was just your run of the mill average guy. Then there was Peter who had severe dyslexia. Finally, there was Sebastian who was on the trip to get over a recent breakup with his boyfriend”

The man looks perplexed, but thanks the farmer for the hospitality and goes to bed.

The next morning, just as the sun was rising, the businessman heard the roosters beginning to crow. 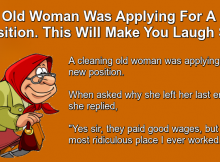 An Old Woman Was Applying For A New Position. – Recommended 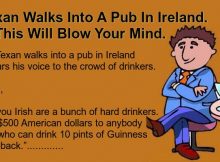 A Texan Walks Into A Pub In Ireland. – Recommended 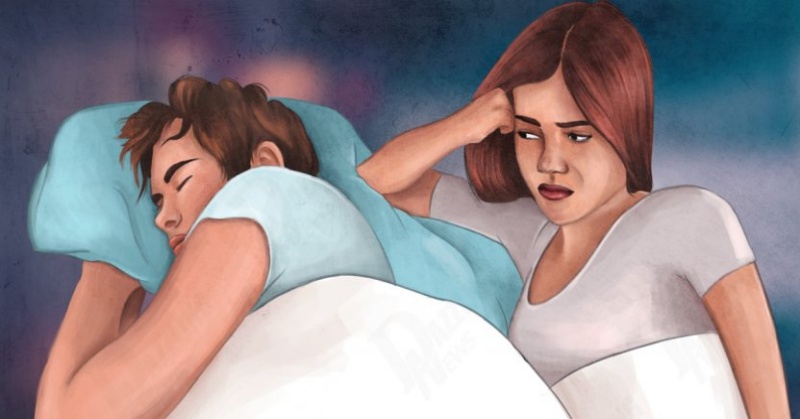 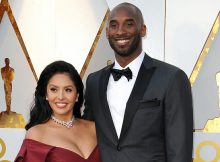 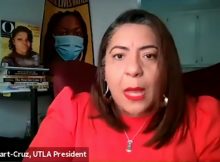 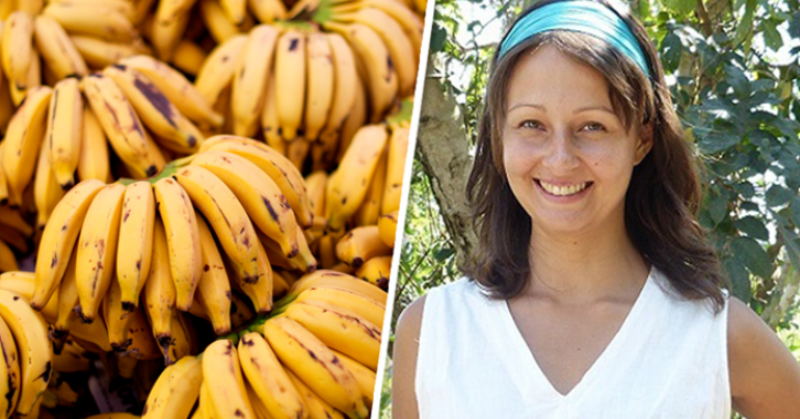 Woman Ate Nothing But Bananas For 12 Days. Here’s What Happened Recommended