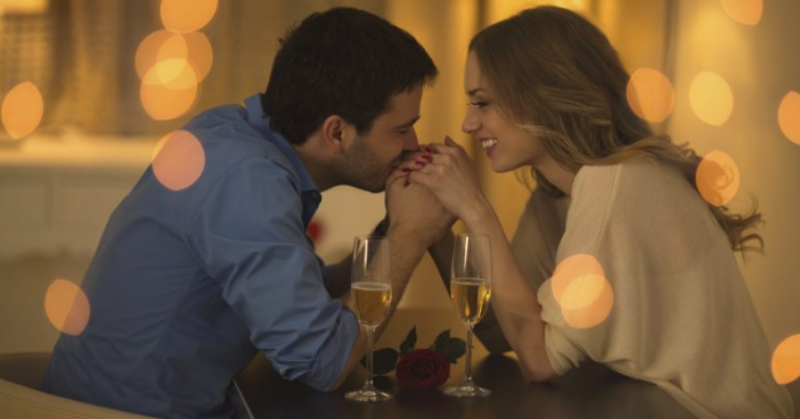 Are you hoping to get married soon? If you are, hopefully, you will not only settle with looks and charm. You must understand that marriage and family life are both complex and delicate. For this reason, it is important that you marry someone who is truly husband material.

What are the signs that a man is husband material? You can check out the following

If he is always there cheering you on, then you’re with the right guy. When it comes to trying something new, or wanting to get back in shape, or even if you decide to start a business, he’s on board and excited for you. When you’re in a relationship, you want to be with someone who makes you feel good about yourself and your life decisions.

2. He makes you feel beautiful inside and out, no matter what.

Nothing about you will gross him out or turn him off, ever. And I mean nothing. You both might be really attractive now, but as you get older, looks fade. You want to be with someone who loves you for what’s both inside and out, flaws and imperfections included.

If your guy loves touching you, kissing you, hugging you, and any other PDA possible, he’s a keeper. If you’ve been dating him for over a year, two years, three years, whatever, and he kisses you the exact same way he did when you first started dating, then you are with the right man. You want to be with someone who always wants you, someone who is passionate about you, whose heart beats the same way it did a year or so ago.

If your man is already kissing you and touching you less and less, then he’s not the guy you want to marry. You want to be with someone who wants you, any time, all the time.

Your guy is motivated to work hard, and wants to be successful because he wants to start a family and have kids, and be able to live a long life with you. You don’t want to be with someone who is a couch potato, who is 34 and still living at home with his parents, or someone who is such a mommy’s boy that you feel honestly awkward when you are around him and his mom, because it feels almost like a competition.

You want to be with a guy who is able to do his own laundry, who wants to learn how to cook, and who is pretty good at figuring out how to fix stuff around the house. If you are dating a guy who has a great work ethic, and if he sets goals for himself, then he’s a keeper for sure.

If he’s never once made you feel like you had to worry about wandering eyes, keep him. When a guy is in love with you, he’ll be an open book, and he’ll keep his book open. And you will too! He doesn’t care if you grab his cell phone and want to look through it. He doesn’t get all paranoid if you hover over his laptop while checking emails. He doesn’t care if you do act like a crazy girlfriend and decide to stalk and snoop through his stuff because he has nothing to hide.

You are his one and only, and he knows that. His confidence in what he does shines through. And you love this about him, and you know that he’s never going to hurt you, because you truly know he loves you. If you are dating the amazingness that is Mr. Loyal-in-Love, marry him!

This one is important, after all, “patience is a virtue”, and “good things come to those who wait.” And you’ve been waiting your whole life to find the one guy you want to marry, and now you think you have. When considering marrying your man, you should think about his personality when he gets upset, or frustrated, and think about how he acts when you’re the one who has frustrated him.

7. Family is important to him.

When thinking about spending the rest of your life with someone, you should consider what you both find important, independently and together. If family is important to your guy, and he’s close with his, the chances of him being a great husband are pretty freakin’ great.

You want someone who values family, and who understands what it means when you have family dinner and how it’s so much more than just eating dinner. If he values his family, then he respects his family, and respect is everything, especially in a guy you could be spending the rest of your life with.

8. He brags to his friends about you.

If your man has no problem posting photos of you two together on his social media, or who lets his friends know if you passed a big exam, or if he brags about how amazing he thinks you are, he’s a keeper. If your man is always telling his friends and family about all the awesomeness that is your existence, he’s a keeper.

You would like to be with a guy who talks about you in a positive way, someone who is really proud of being with you, and feels honored to call you his. When a guy loves you, he won’t hesitate to tell people about the awesome things you do, and will brag about you because he loves you so much.

9. He makes your life better just by being in it.

If you are truly in love with him, you can never get enough of him. You might find yourself laying on the couch while he’s away, thinking about how if he was home with you he’d randomly be doing his goofy dance to that commercial that just came on. Maybe you miss the sound of him yelling at the TV during the basketball games he usually watches. 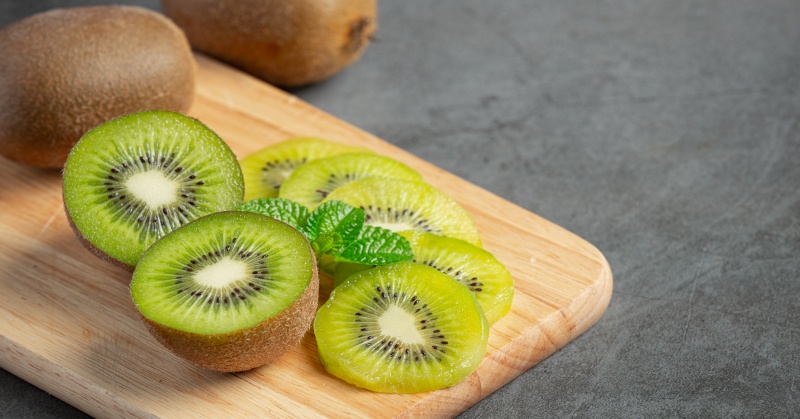 Do you eat a kiwi fruit with its skin? Here’s what you need to know Recommended 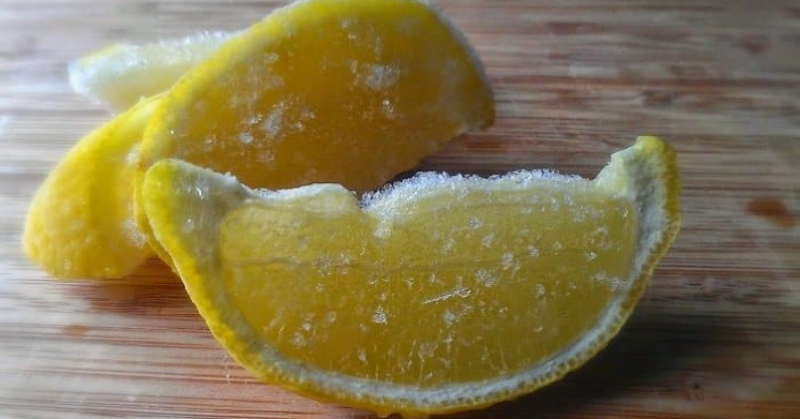 You’re going to freeze your lemons from now on! Here’s why! Recommended

After three decades, Jon Bon Jovi’s marriage to his high-school sweetheart is stronger than ever Recommended 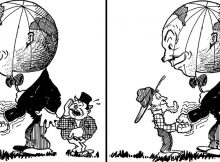 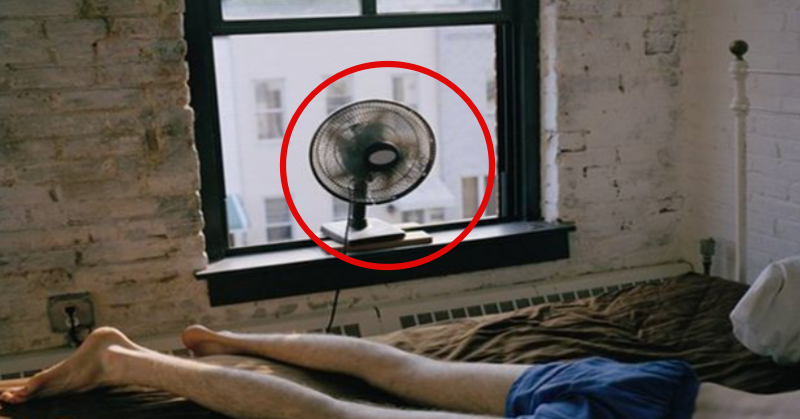 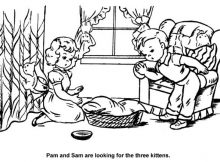 There Are Three Kitten In This Picture. Can You Find Them? Recommended