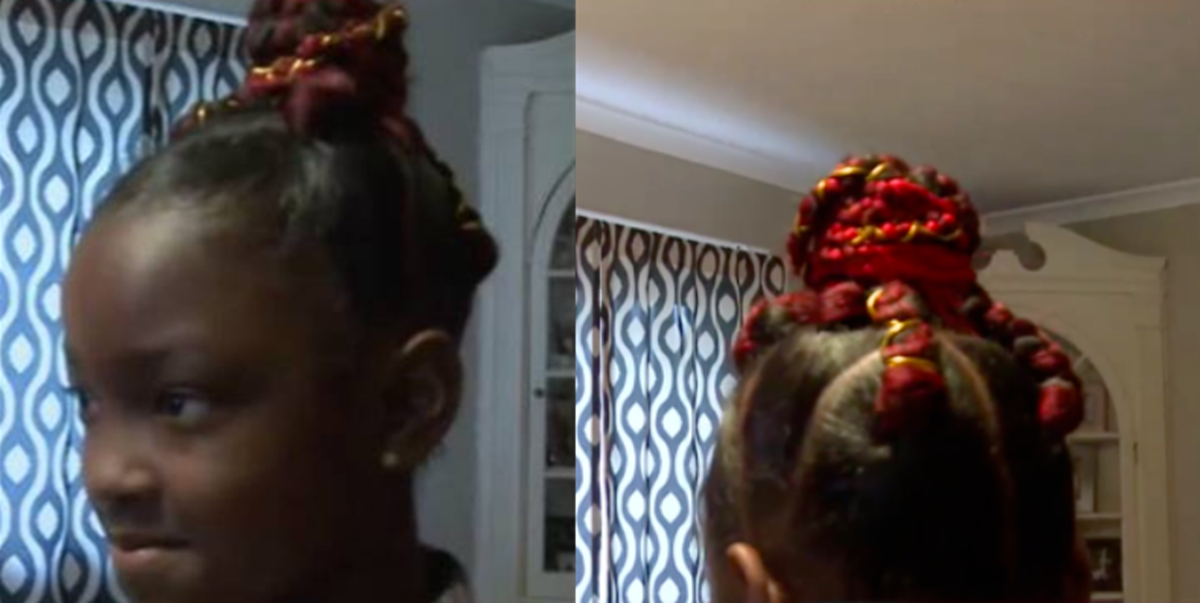 Eight-year-old Marian Scott left school one day embarrassed and in tears after a school official told her that she was not allowed to take school photos because of her hair. Scott, who’s a student at Paragon Charter Academy in Jackson County, Michigan, was very excited to show off her red hair extensions to all her classmates on October 3. However, her excitement quickly turned to dismay after she was reportedly barred from school picture day because her hair violated her school’s dress code. The little girl had been asking her mom for the colorful braids for some time, before her mother, Latoya Howard, finally gave in.

Howard told Today Parents that her third-grader was ecstatic when she finally agreed to allow her to wear the red braids for picture day last Thursday.

“Marian couldn’t stop staring at herself in the mirror,” Howard said. “She kept saying, ‘Thank you mom!’ over and over again.”

The little girl’s joy quickly turned to horror when she arrived at school and had the wind taken out of her sails by an administrator.

The official pulled Scott aside and informed her that she could not get her pictures taken, citing a school rule in the student handbook which stated that “hair must be of natural tones.”

“Marian had to stand in the hallway while everyone was taking pictures,” her father, Doug Scott, later explained. “They said she couldn’t represent the school.”

Speaking with WILX, her father added that neither he nor his wife was notified by the school about what happened.

“All of this is uncalled for — they didn’t even call us,” he said. “Marian didn’t leave the house, go on the street, and get this done on her own, no — she’s 8 years old. We did this ourselves in our own home, and there’s no way I felt like this would happen.”

Doug Scott argued that because the consequences of a child going to school with died hair weren’t explicitly stated in the handbook, the issue was in a gray area.

“If they would have reached out to us and said come get her … she’s got a hair issue, we need you to change it, that’s not allowed — I would have been fine with why this happened, but they didn’t reach out to us,” he continued. “They let her stay in school … so if she’s not a disruption to the class, then why is she a disruption to the picture?”

However, school officials are firing back, claiming that they did indeed notify parents of the school dress codes in an automated robocall before picture day.

Principal Ben Kriesch explained that students who have violated the policy in the past were given a week to correct them. School spokesperson Leah Nixon told Today Parents in a statement that the school took “great care to ensure families were well informed about this policy.”

Doug Scott informed WILX, however, that he never received a message from the school.

“If they would have reached out to us and said come get her … she’s got a hair issue, we need you to change it, that’s not allowed — I would have been fine with why this happened, but they didn’t reach out to us,” he continued. “They let her stay in school … so if she’s not a disruption to the class, then why is she a disruption to the picture?”

Marian returned to school with her hair back to normal on Monday, and her parents hope that she will be able to participate in picture retakes on November 12.

Meanwhile, photographer, Pamela Morris Lee saw Marian’s story on the news and reached out to the parents via Facebook, offering to take her school photos for free.

Her father, however, is still heartbroken over the incident. “My daughter is always happy, so to see her crying, it breaks my heart,” he said.

Do you think the school could have handled things differently? Let us know your thoughts in the comments and please be sure to share this story with your friends and family. 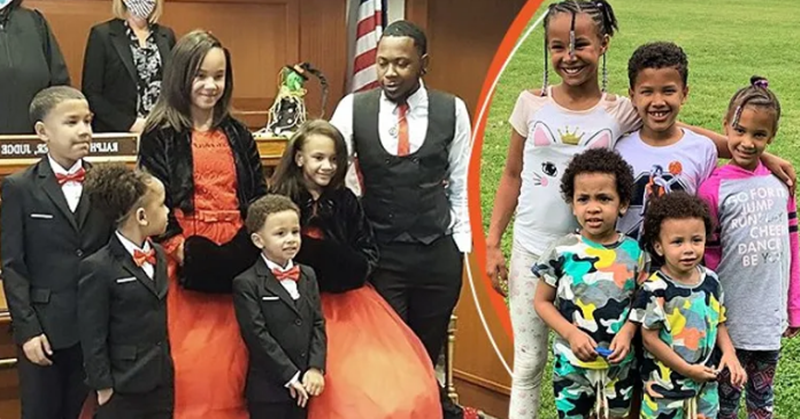 Man Adopts 5 Siblings to Not Separate Them after Being a Foster Child Himself, ‘Kids Need Parents’ Recommended 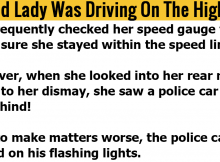 An Old Lady Was Driving On The Highway Recommended 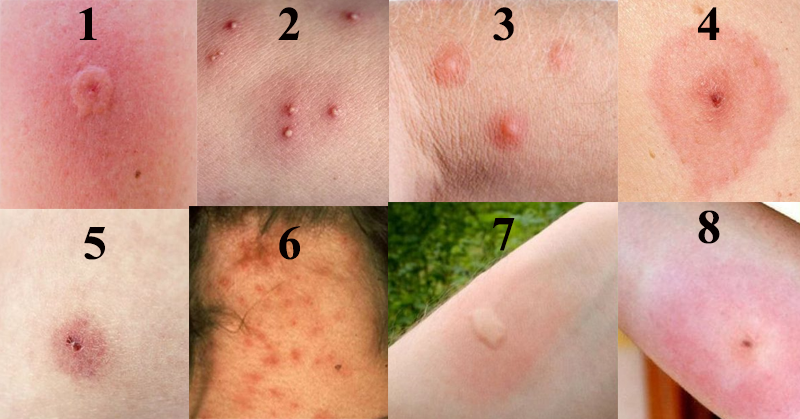 Trick To Recognize Each One Of These 12 Common Bug Bites Recommended
Snow White, Superman and Pinocchio are walking in the city. Then this happens. – Jokes Jelly Recommended 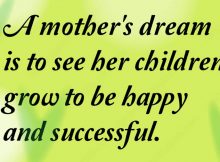 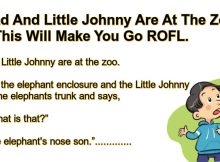 A Dad And Little Johnny Are At The Zoo. – Recommended